by: Peffy 14/11/2017 0 comment
The Halloween DLC, or rather event, was activated around Halloween and was only available on holidays. This happened in 2016 and 2017.
The following content came with that event:
The contents can also be viewed in the following images:
1. New menu backgrounds: Dracula Cossacks isn’t completely dead and he enjoys that. 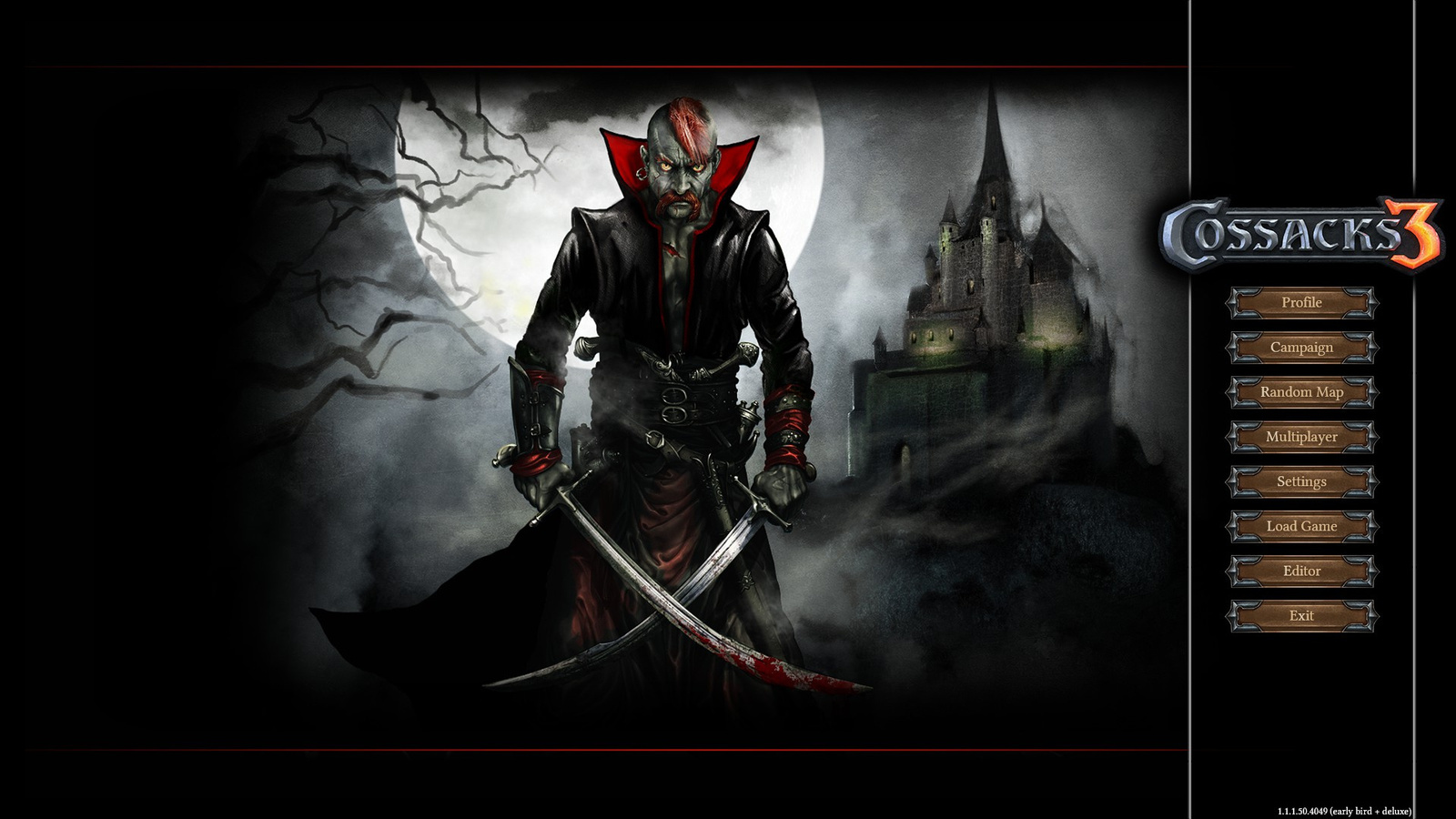 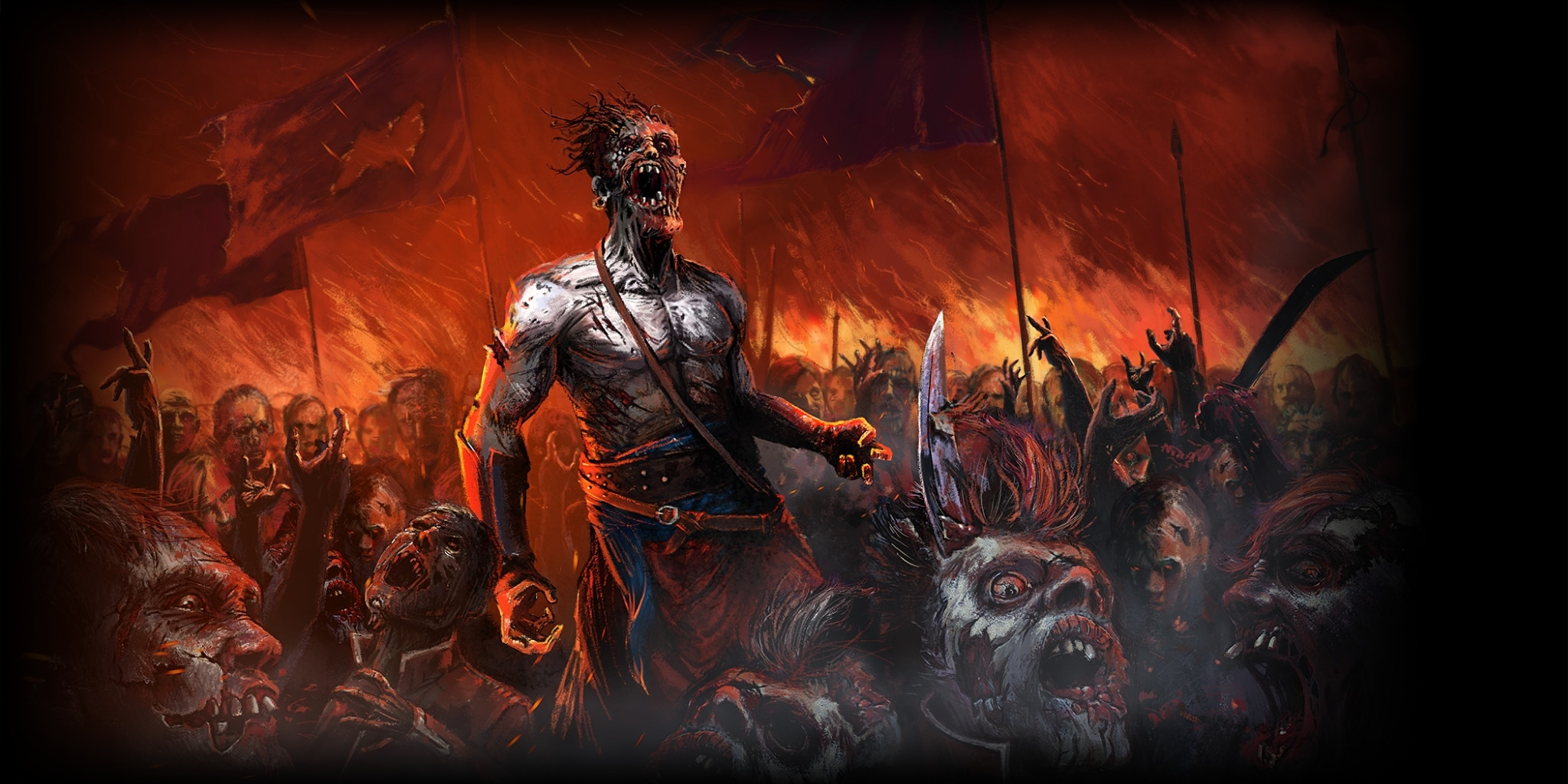 2. Darker lightning tone: The sun is obscured by ominous clouds. 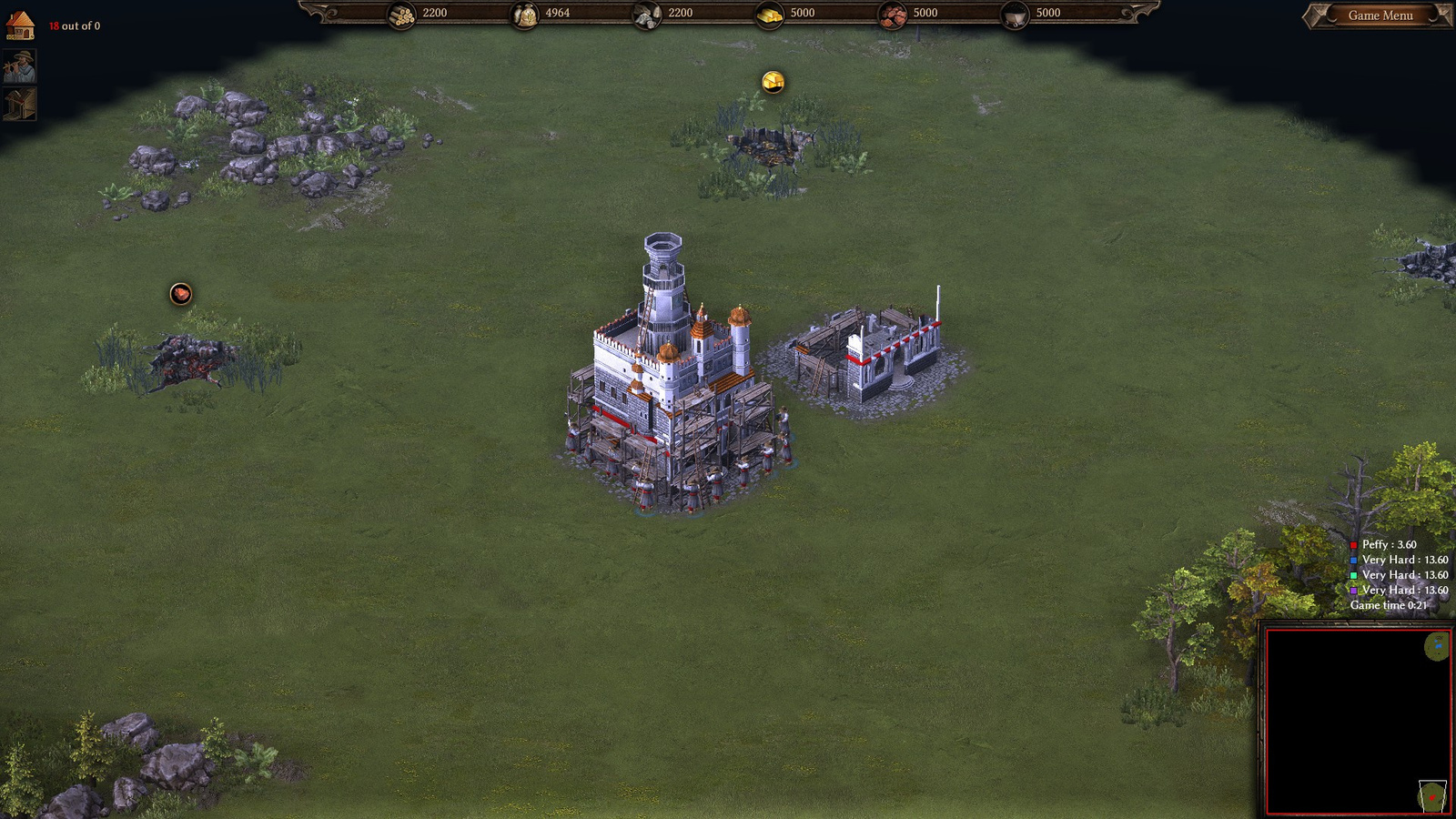 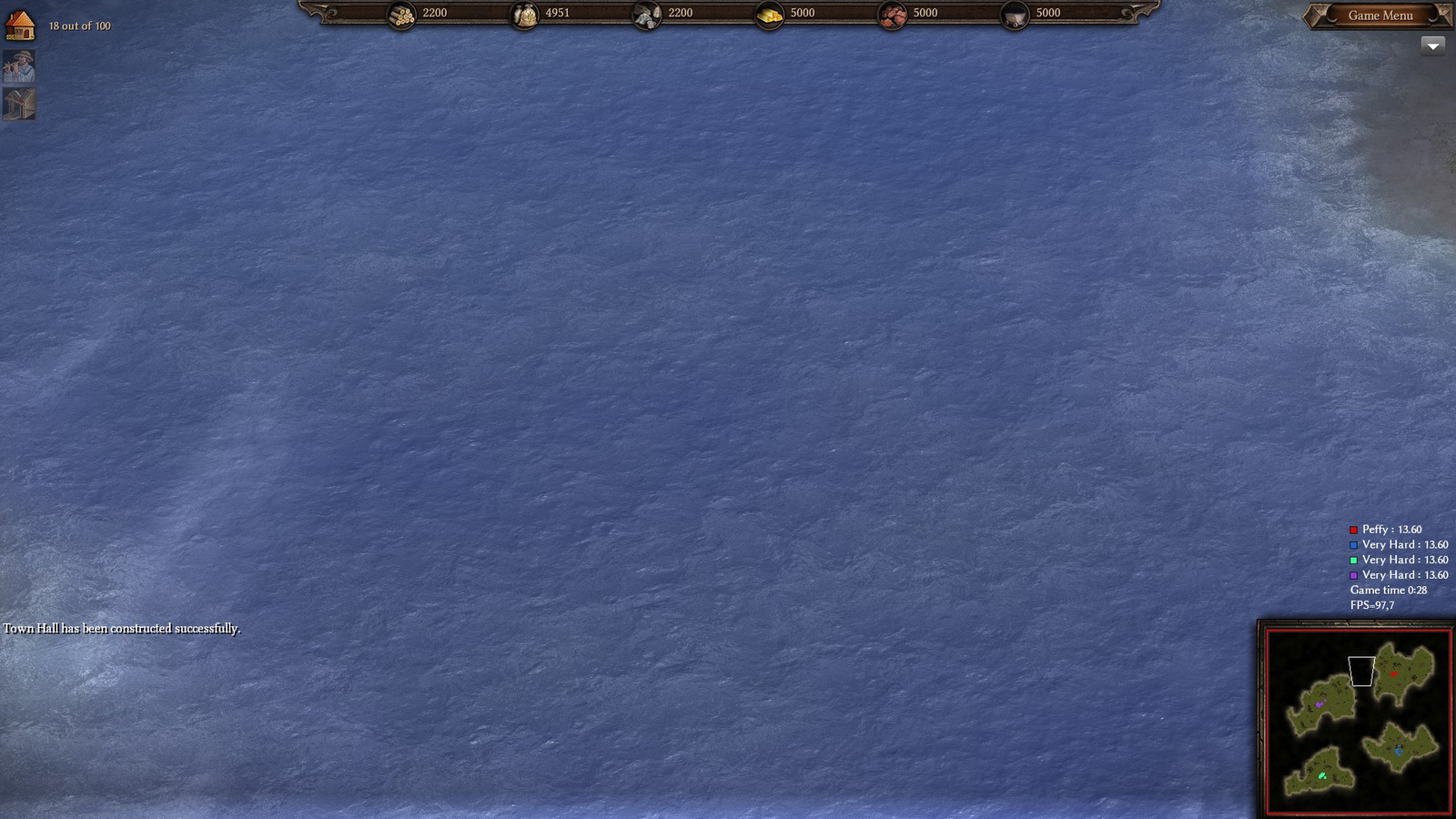 3. Bloody pumpkins: They are scattered on the maps. 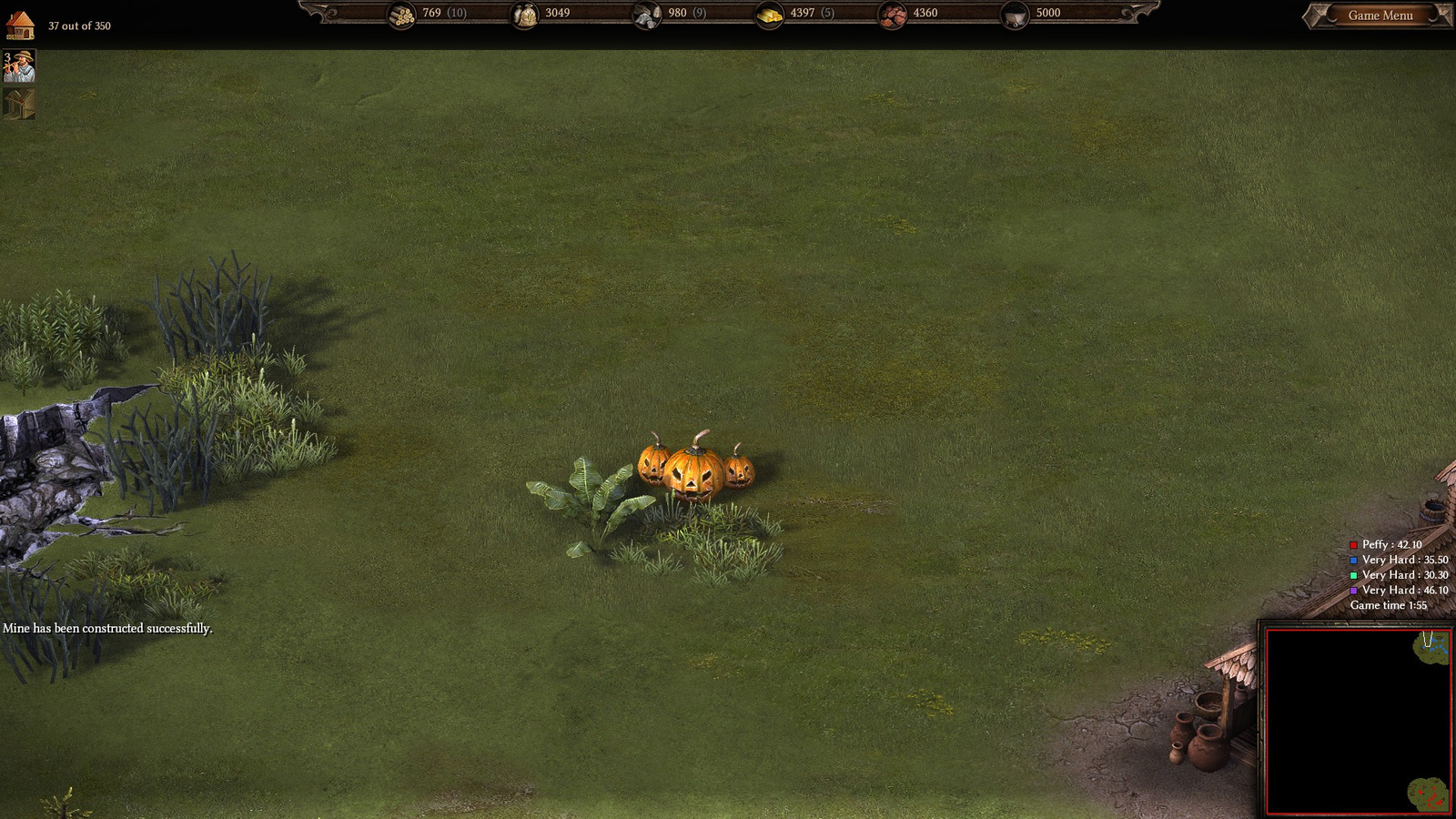 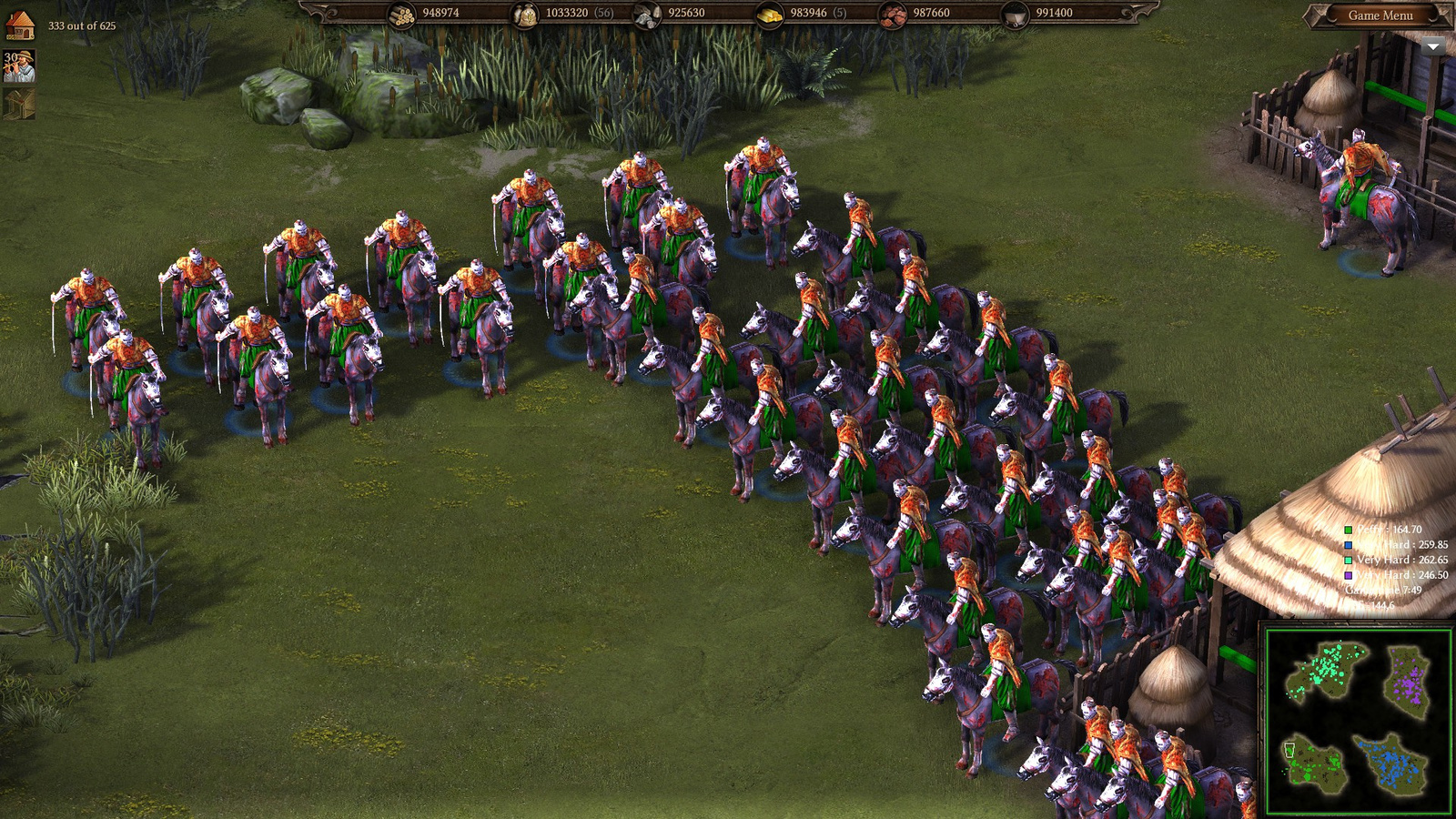 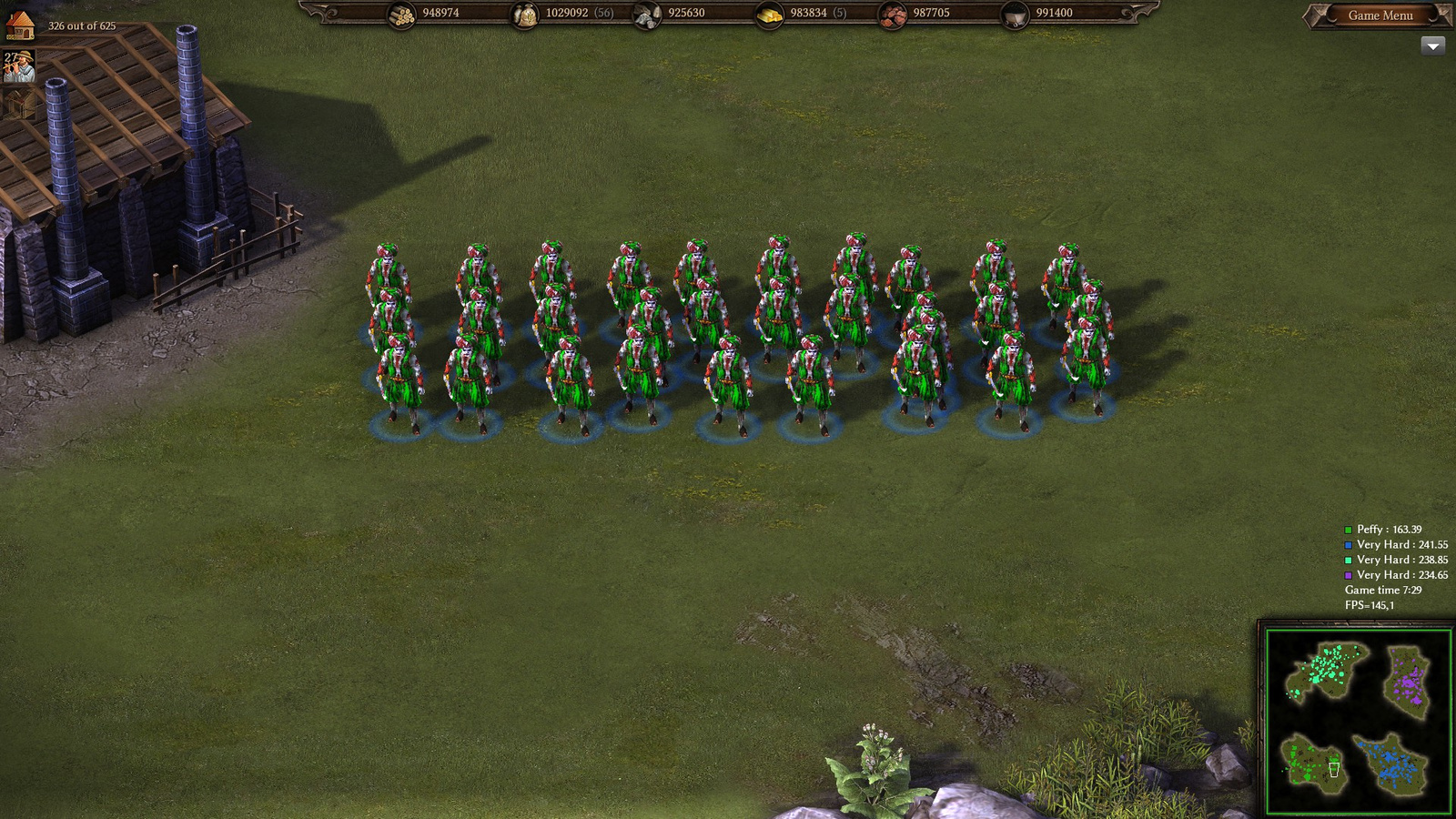 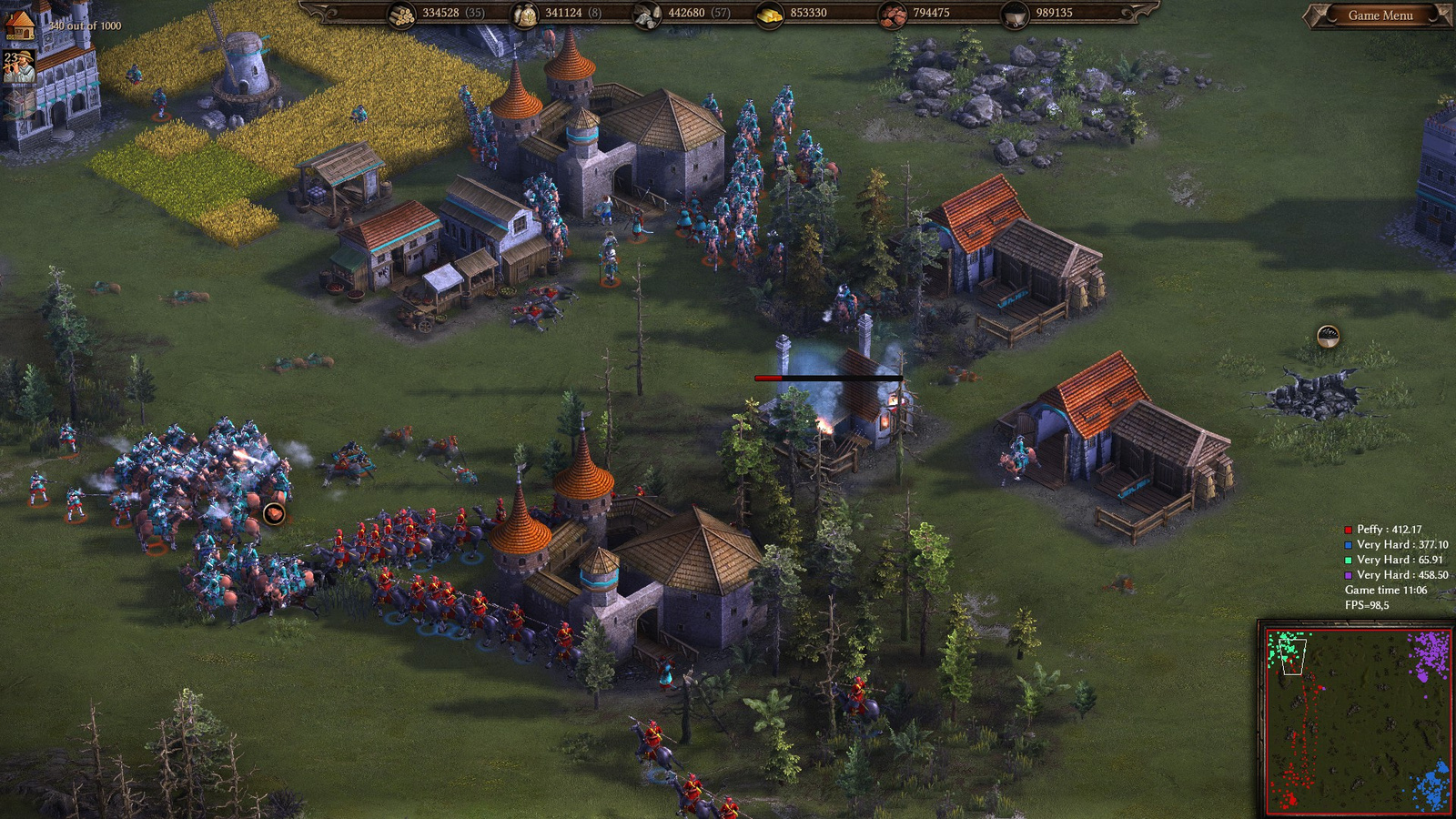