Playable nation: The game has been expanded with a playable nation, Scotland. European nation, on the other hand, are only similar at the economic level, there are already plenty of differences at the military level.

Individual units of Scotland in pictures:

Another new feature in the Guardians of the Highlands DLC that has never been seen before in the Cossacks series is the Advisor. This help is designed for novice, student, or inattentive players in certain areas. The possibilities shown in the pictures are implemented by artificial intelligence by default. It is enough to give rights to the mayor and his various advisers. The latter experts should be entrusted if we need help in the given field, be it construction, development or military leadership. It’s very useful even if at the end of the game we just want to focus on the fights.

New campaign and missions: The pictures below shows which is the new campaign (Scottish) and which are its missions. 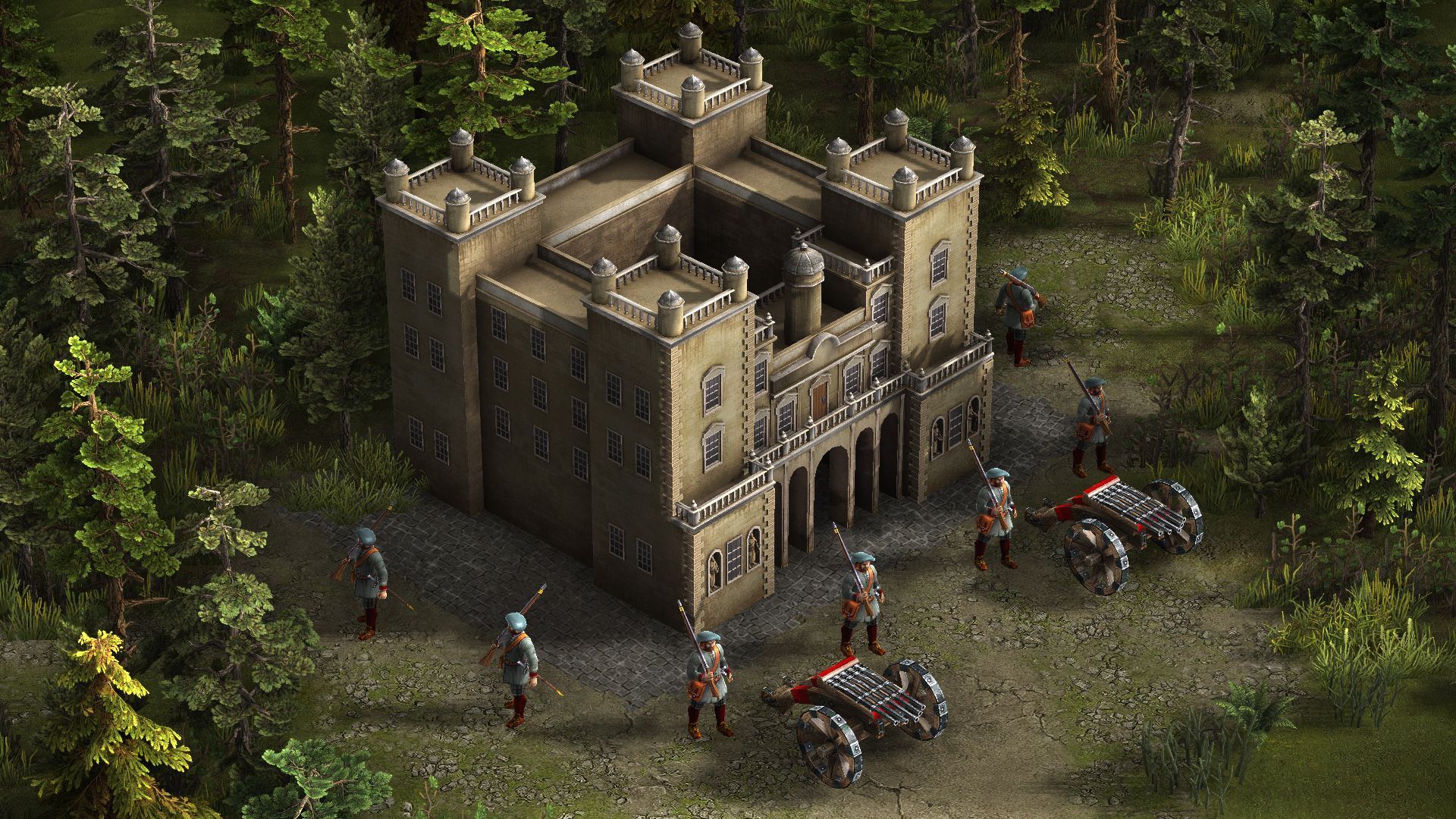