by: Peffy 25/04/2017 0 comment
Dear friends!
As we`ve promised, work on improving the balance is going on. After thorough analysis and testing of your suggestions and recommendations, we`ve done some major fixes and changes, which should make the game better. Also in the new patch we improved the AI Adviser (function from Guardians of the Highlands mini expansion). You can read more about these changes below: 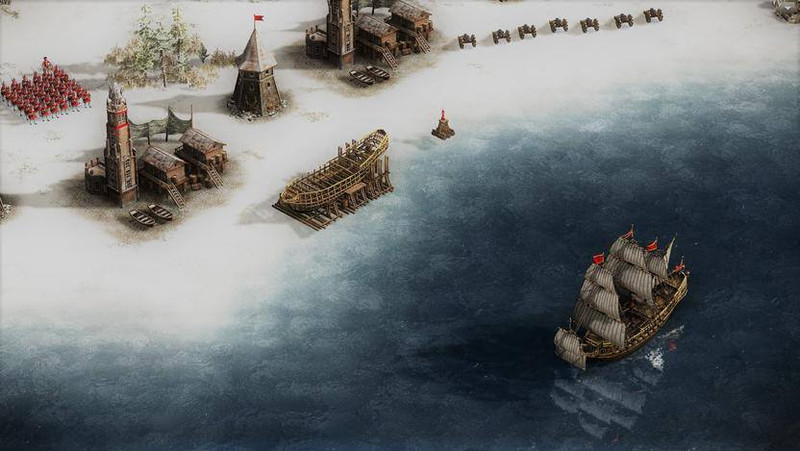