This first-time offering by Ukrainian game company GSC Game World delves into the 17th and 18th centuries, an era when Cossacks were important in European warfare—at least in Eastern Europe. Real-time strategy veterans will be comfortable with Cossacks’ basic concepts and controls. In most games, you start with a handful of peasants and some resources on a mostly unknown map. It’s up to you to establish a viable economy, explore the map and ultimately defeat your foes in battle. Pretty standard fare—what sets Cossacks apart from other games is its spectacular visuals and its attention to historical detail.

The wars of this era helped shape the world as it is today, but few games of any type have covered them, and this is where Cossacks really shines. True to the 17th Century, pike and shot is the order of the day, supplemented by cavalry and artillery. On entering the 18th Century, musketeers become the dominant infantry and cuirassiers replace the heavily armored cavalry of the previous century. With a drummer and an officer, infantry can be organized into units that can assume various formations that enhance their battlefield performance. Oddly, you must have exact numbers of troops to create these units. 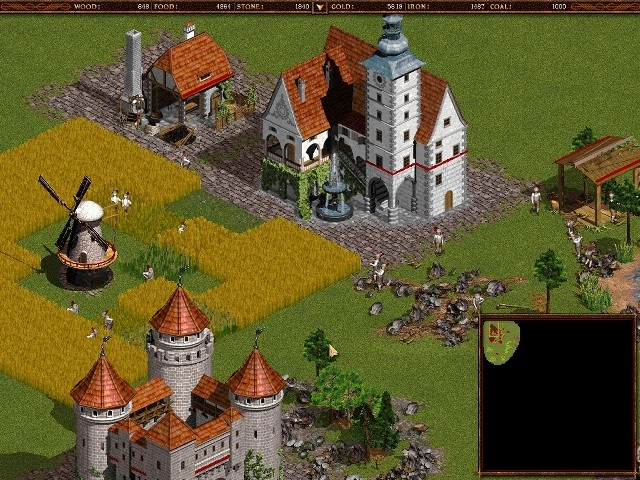 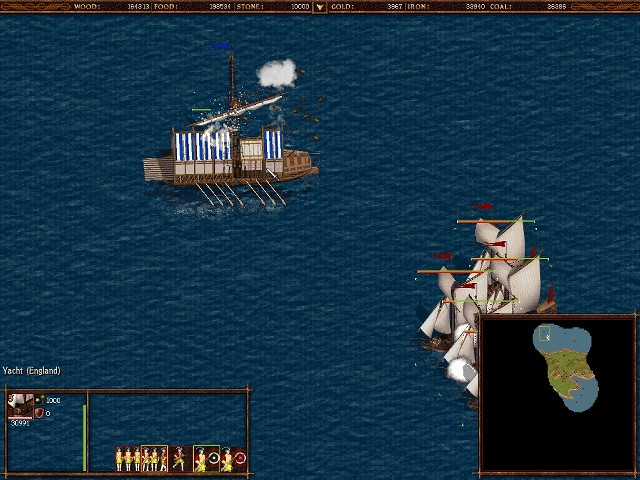 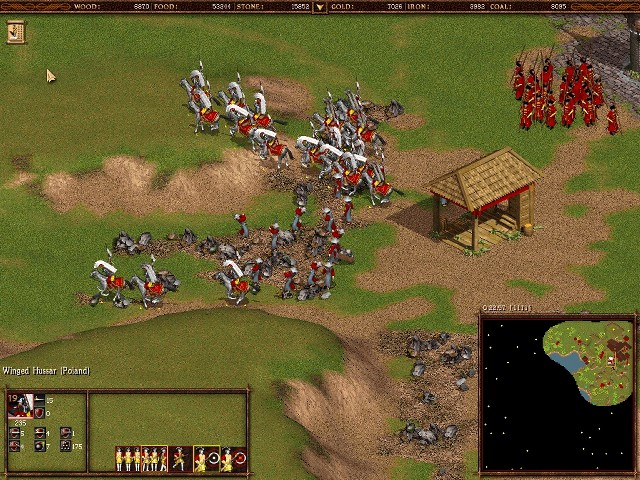 The game comes with 16 nations, each well differentiated by its own unique artwork and special advantages and disadvantages. Buildings come in a variety of flavors, and some must be built before others become available. All this takes time, research, and resources (there are five), which in turn require their own buildings. The game is quite long—in addition to the five campaigns (about 10 missions each), it also offers several historic battles boasting thousands of troops. These can only be played in the online mode, however, which is prone to drops and lag.

Although there are troop upgrades galore, there is little information available on how combat works. Cossacks ships with a nice 195-page manual, but it casts little light on the game’s parameters. Still, there’s plenty here for the history fan who has always wanted to command Janissaries, Hetmen, or Xebecs, and the manual gives a great deal of historical background.

UPSIDE:
Vast battles with beautiful graphics on an under-covered topic

DOWNSIDE:
Battles can be simplistic and difficult to control. Economic concerns can detract from battles