Yurasan translated an interview with GSC, you can read it in the talk section. Thanks, Yurasan! 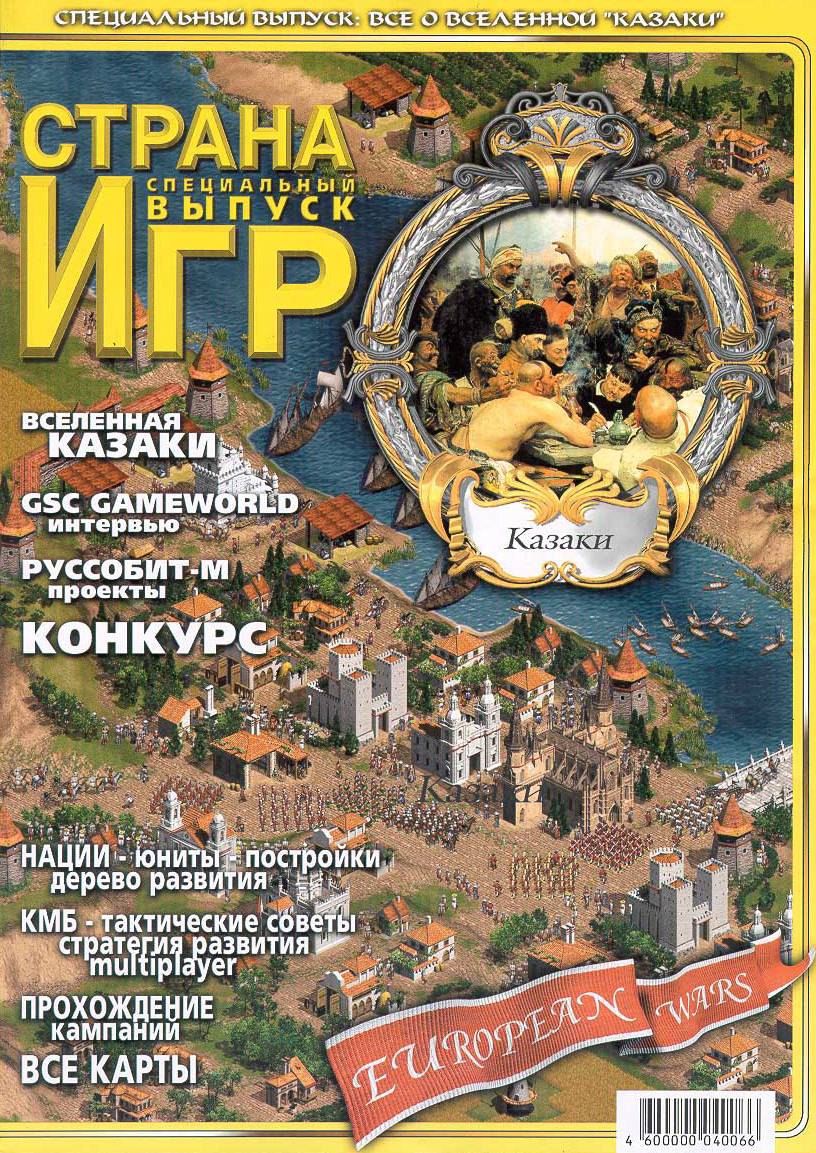