Update is coming for State vs Country and Rise of America

Awar broke the silence and shared some information about the mods he has been working. State vs Country and Rise of America will be updated soon, and with quite a bit of content:

[1]Additional delays added to the scripts for the mod and AI to optimise the game. 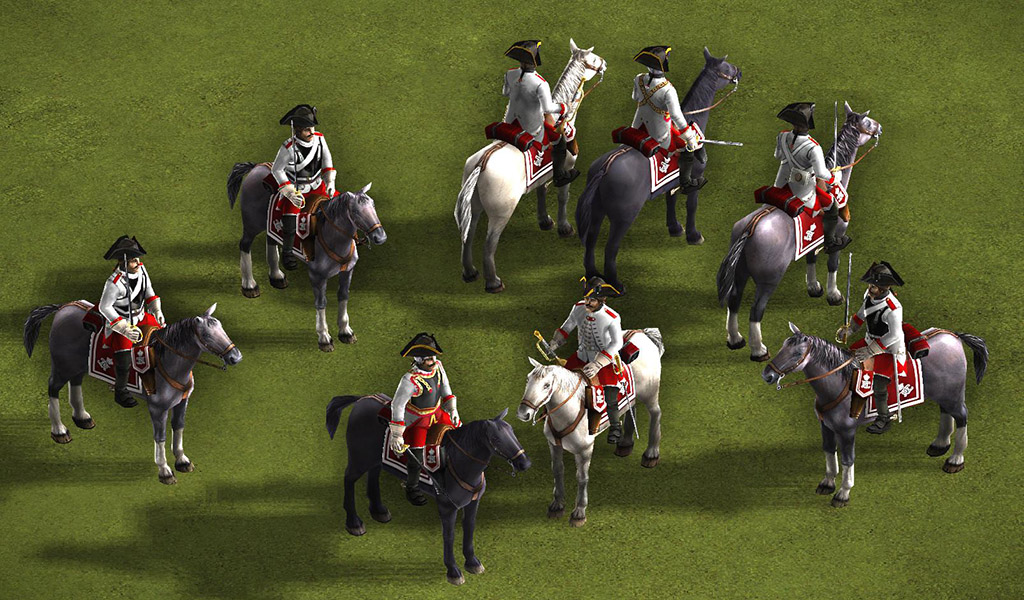 [5] Added upgrades for the release of units in the command center. 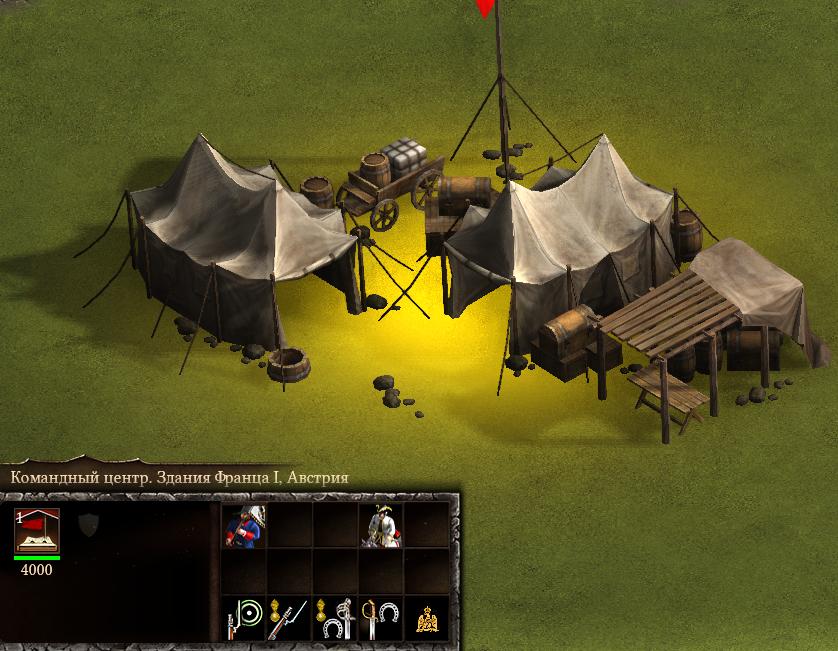 Example for Russia.
Release units if no upgrades are made in the Command Centre.

For point 5, the AI release and upgrade scripts still need to be corrected.
Plus you need to check for errors in the scripts after all the changes.