by: Peffy 07/07/2017 0 comment
Dear friends, this long-expected day has come!
Second rating season has started!
New season holds many interesting updates:
New feature:
Starting of the new season, would mean that last one would have a glorious ending! 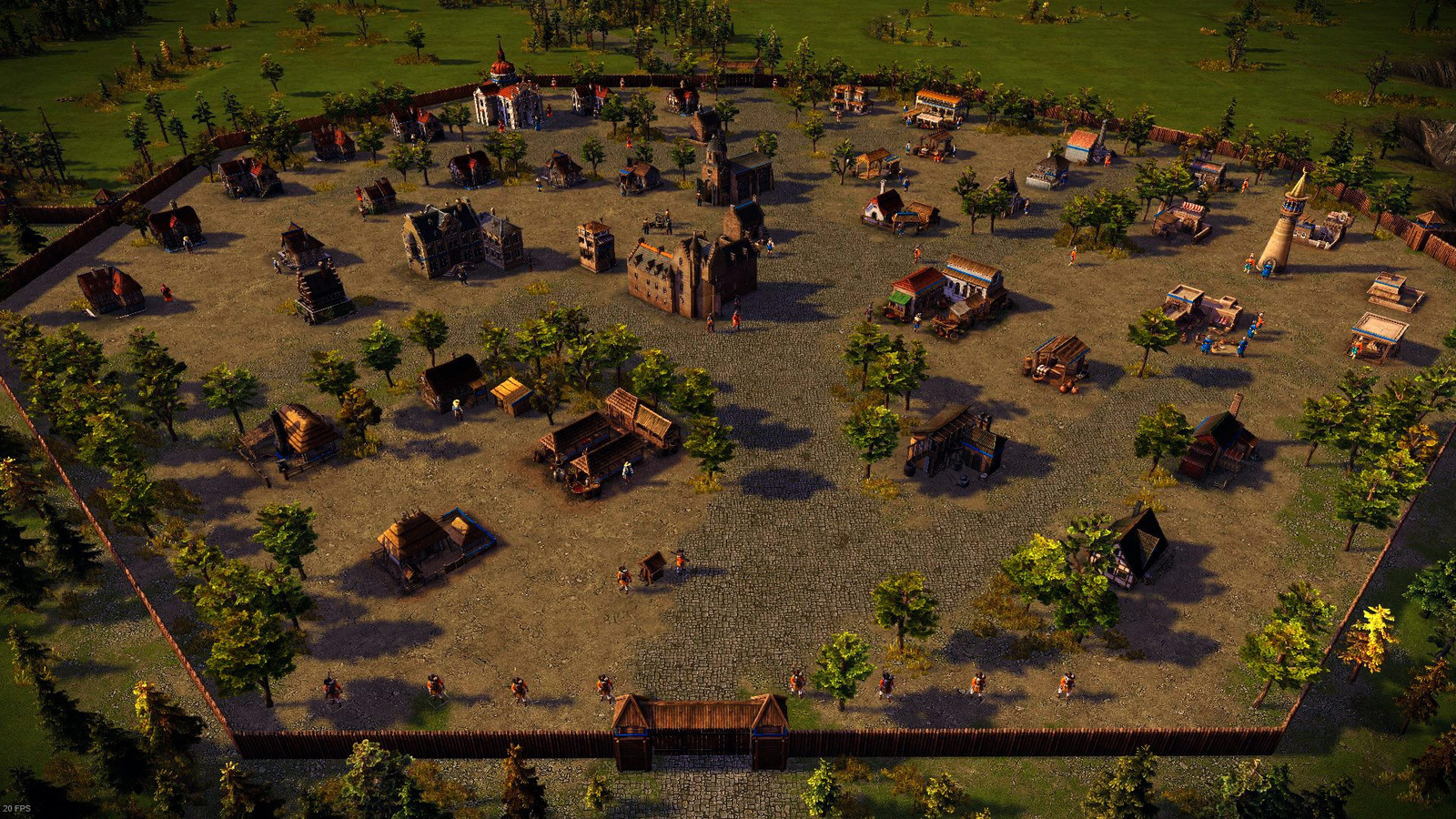 Top 100 ladder players of the First season are getting special badges, corresponding to their ladder achievements. We congratulate the owners of these badges, who’ve got unfading glory and respect in our community.
We’d wish to highlight the three ladder leaders, since achieveng a victory on such a long distance is an admirable feat:
1 place – [GFF]Petru_BwM
2 place – HYPPS
3 place – nazariy81
The winners of the First official tournament would also receive special badges:
1 place – [-RA-]SAnek_PCT
2 place – [GFF]Petru_BwM
3 place – [1S]SecretPlayer
Good luck in a new season and may the strongest win!
P.S This patch has also fixed several small bugs.
We wish us all nice warm weekends!