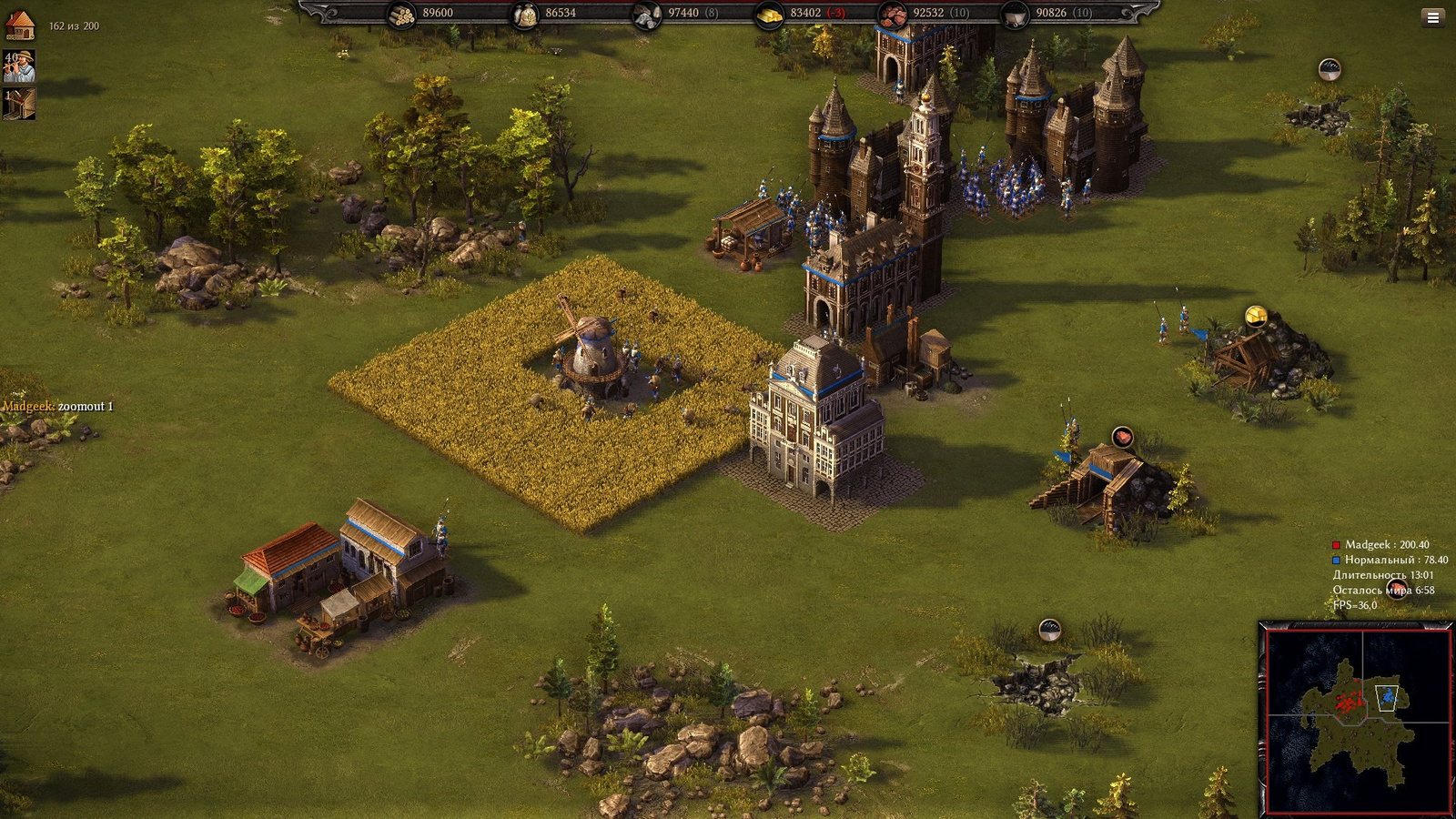 Errors:
Huge thanks to mr. Madgeek for his ZoomOut mod, which was the most popular Cossacks 3 mod in Steam Workshop and our inspiration. Also, we’re grateful to Shoneks, for invaluable help on implementing hotkeys with addition of units to existing group. The today’s patch wouldn’t be so great without you!