by: Peffy 26/09/2016 0 comment
News from Cossacks 3 Facebook page:
We’ve fixed the most annoying multiplayer bugs and critical issues like display interaction troubles and aggressive third party applications affects. There are still known multiplayer issues left and planned to be resolved in the nearest patch.
Display
Multiplayer 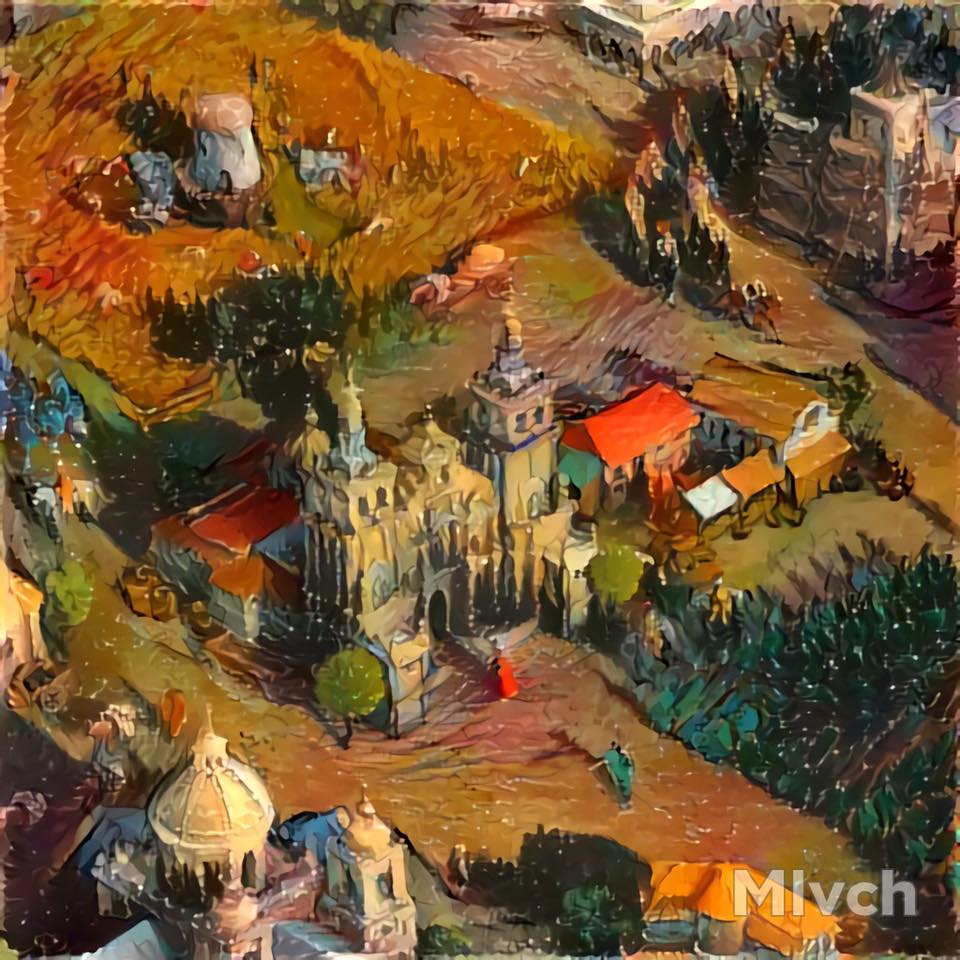 Other
Priority tasks for the nearest patches: