Today we will start the selections of Season Clash participants and in the end of June the battle among the best Cossacks players would begin. We will provide further details on tournament on Friday. Meet the last pre-tournament balance patch, which includes reworked economics and market trades. Balance has been changed too. You may find further details on these changes below:
Cossacks 3 version: v1.6.1.77.5342
Economics:
Market:
New features: 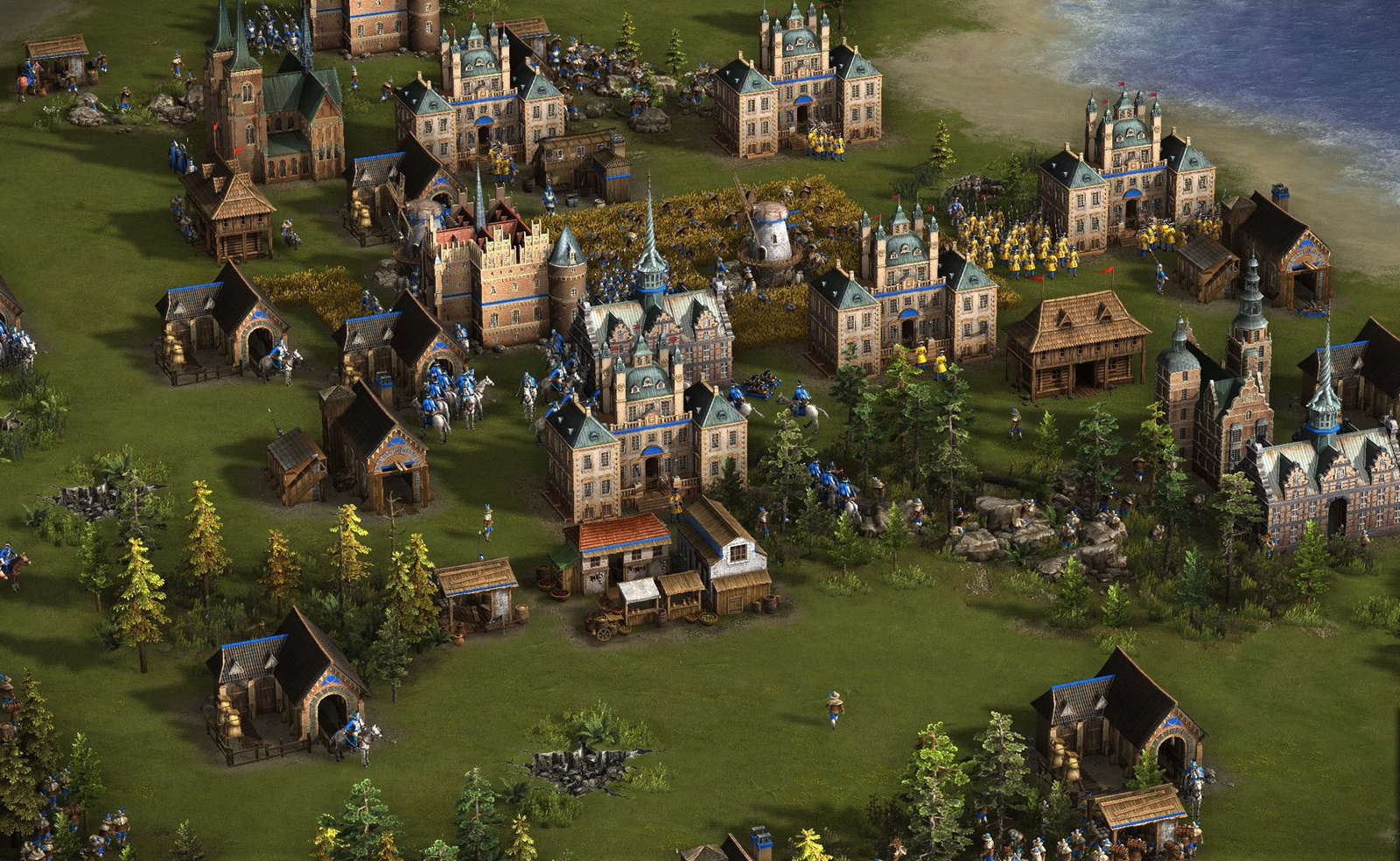