by: Peffy 05/05/2017 0 comment
Dear friends!
We are glad to present patch, which adds new minimal size of map to Cossacks 3. This option will ideally suit fast and fierce 1×1 and 2×2 battles. This is the final patch until the release of our next DLC – Path to Grandeur (16.05). Next patch will be released simultaneously with DLC, and will provide changes in balance, introduce new units to existing nations along with other improvements.
Cossacks 3 version: v1.5.4.72.5195
General:
AI Adviser (function from DLC Guardians of the Highlands):
Errors: 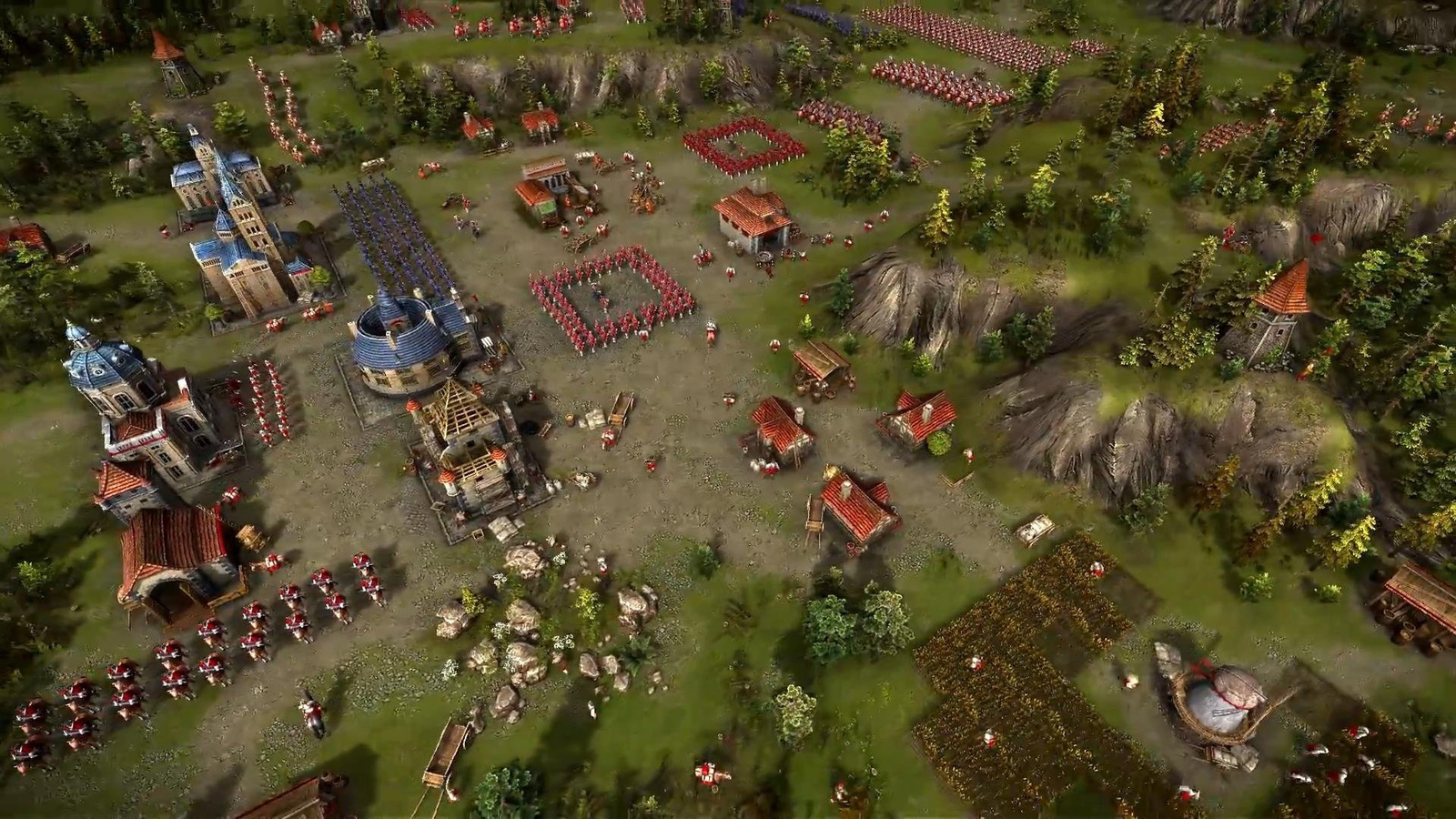 New give away (regarding to new dlc)