by: Peffy 17/03/2017 0 comment
Dear friends!
Today even the most hardcore fans will be pleased, as with today’s patch we’re finally introducing the highly requested multiplayer functionality update: Absolutely new ranking system, abilities to quick search lobbies, ranking seasons and much more!
The new update brings the game to a whole other level: now the ranked system will decide who’s the ultimate Cossacks player that deserves to be at the very top. During 2 months of the first season, fight your way for the Emperor title and receive great rewards with it. The “”Quick Play”” option will be a steady companion that will greatly help the players in this task.
As this is the first ranked season of the game, we would really appreciate your feedback on it. Ideas on improvement, suggestions about the ladder, opinion on the system – we would love to hear your thoughts on the ranked mode. We shall continuously make little tweaks to it, so that our community will be fully satisfied with the experience.
TL;DR 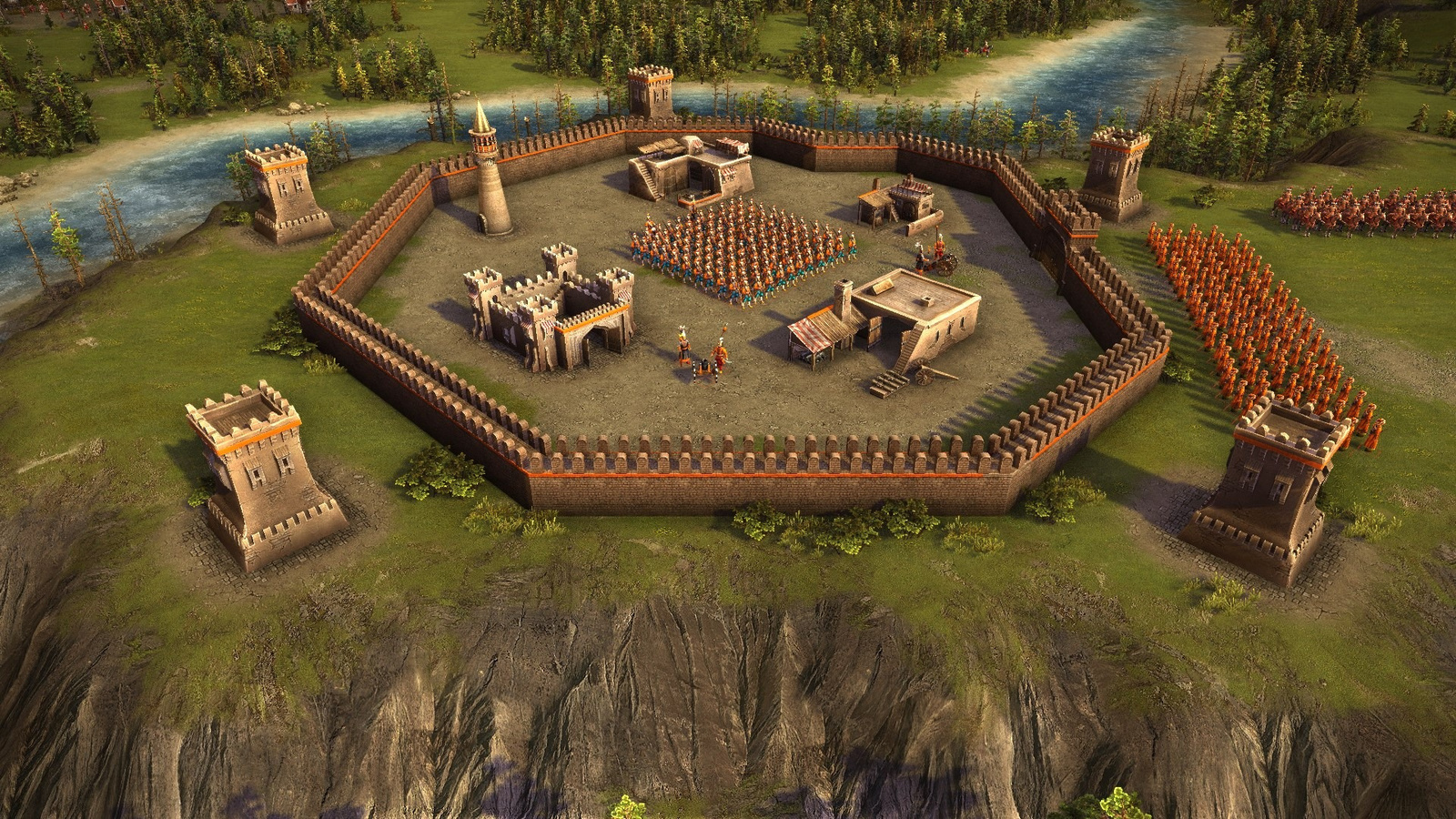