by: Peffy 26/01/2017 0 comment
Dear friends!
We are glad to announce ‘Cossacks 3: Rise to Glory’, an epic addition to the Cossacks series that will see the light of day on February 15.
Rise to Glory allows you to take up the mantle of the greatest military leaders of all time and participate in battles that defined the world’s history as we know it. Among other things, it introduces numerous new features to the game: new nations, environments, units, custom campaigns and scenarios and much more! 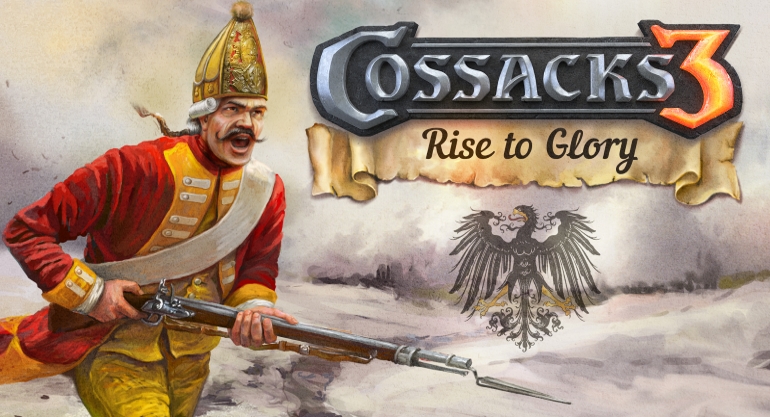 Main features:
As a reminder, Bavaria and Saxony will be available to everyone for free in one week after the release of the DLC! Deluxe edition and DLC owners will get an exclusive 7-day access to them and new units, everyone else will get their hands on them on 22th of February.
This DLC is part of the Deluxe Edition.