Awar is unstoppable with the development of State vs Country Empire. The mode is now at version 1.13 and is constantly being updated. It is currently receiving minor updates, but is improving week by week. Let’s take a look at the list of what’s new: 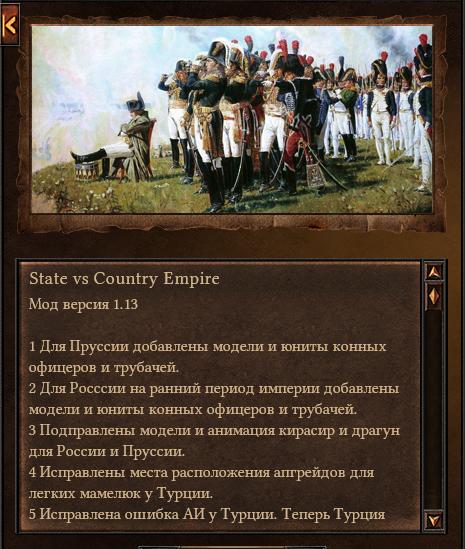 (if you have already subscribed on Steam, it will be automatically updated!)