by: Peffy 26/05/2017 0 comment
Dear friends!
We have astonishing news for you!
Greetings to all, who has Deluxe Edition and DLC Path to Grandeur!
Desert maps are now available not only in turkish campaign, but in random maps & internet-battles too!
Also Portugal received unique shipyard, which is armed with cannons and has ability to shoot.
So, go on, to hot sandy battlefields!
Also, we`d like to present you the latest patch notes: 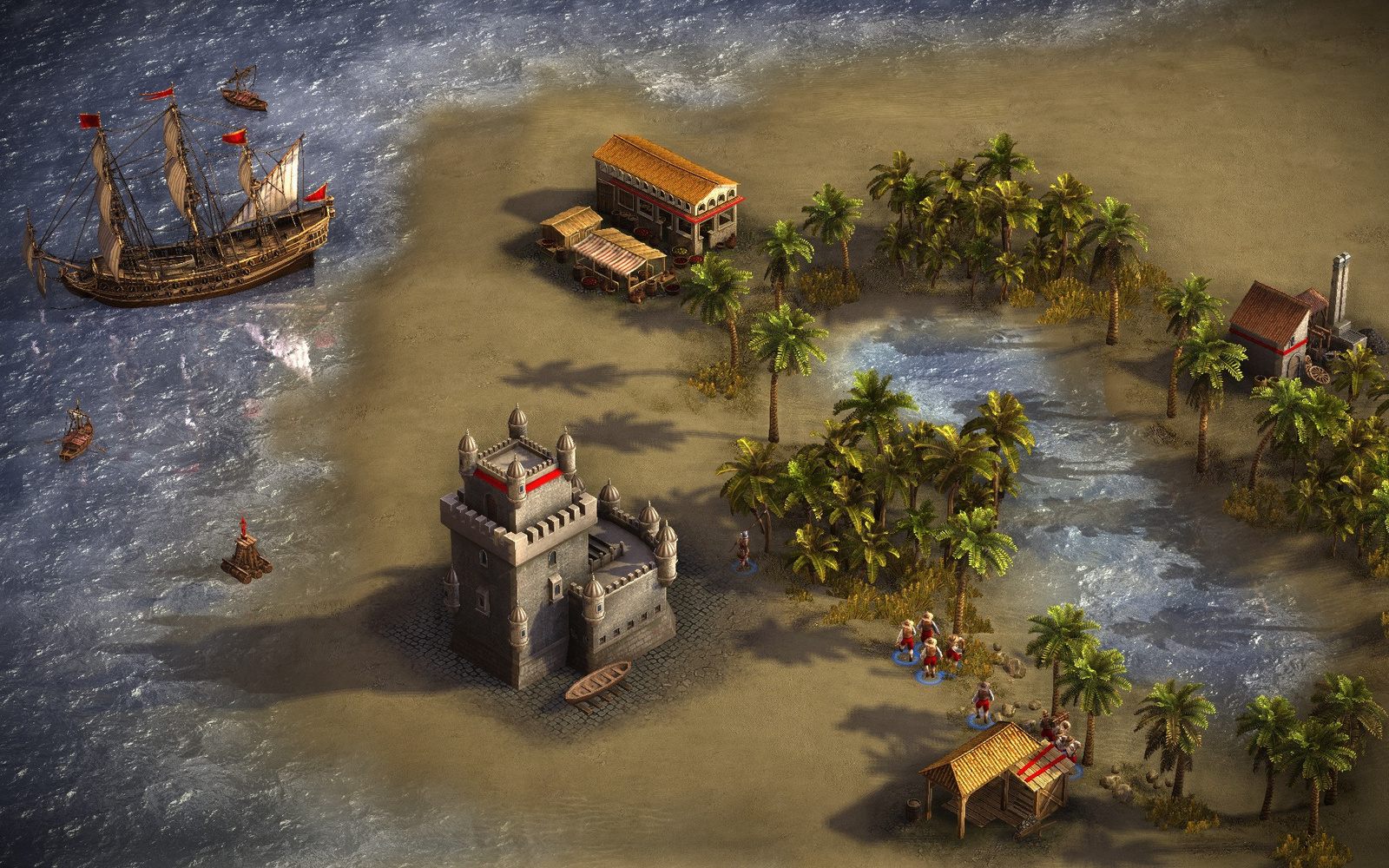