by: Peffy 31/03/2017 0 comment
Dear friends!
After thoroughly reading all your recommendations and ideas about improvement of the ranked mode in Cossacks 3, we made the necessary adjustments and numerous bug fixes to improve the overall quality of the mode. With the release bugs squashed, playing ranked both solo and with your friends is now a significantly better experience.
We also have news for Mac and Linux users: the beta-testing will commence within a few days. We included the way to access the beta branches in the end of the patch notes.
We thank Mark “Madgeek” Kandaurov for the screenshot.
Cossacks 3 version: v1.4.5.69.4993
General:
Errors:
Multiplayer: 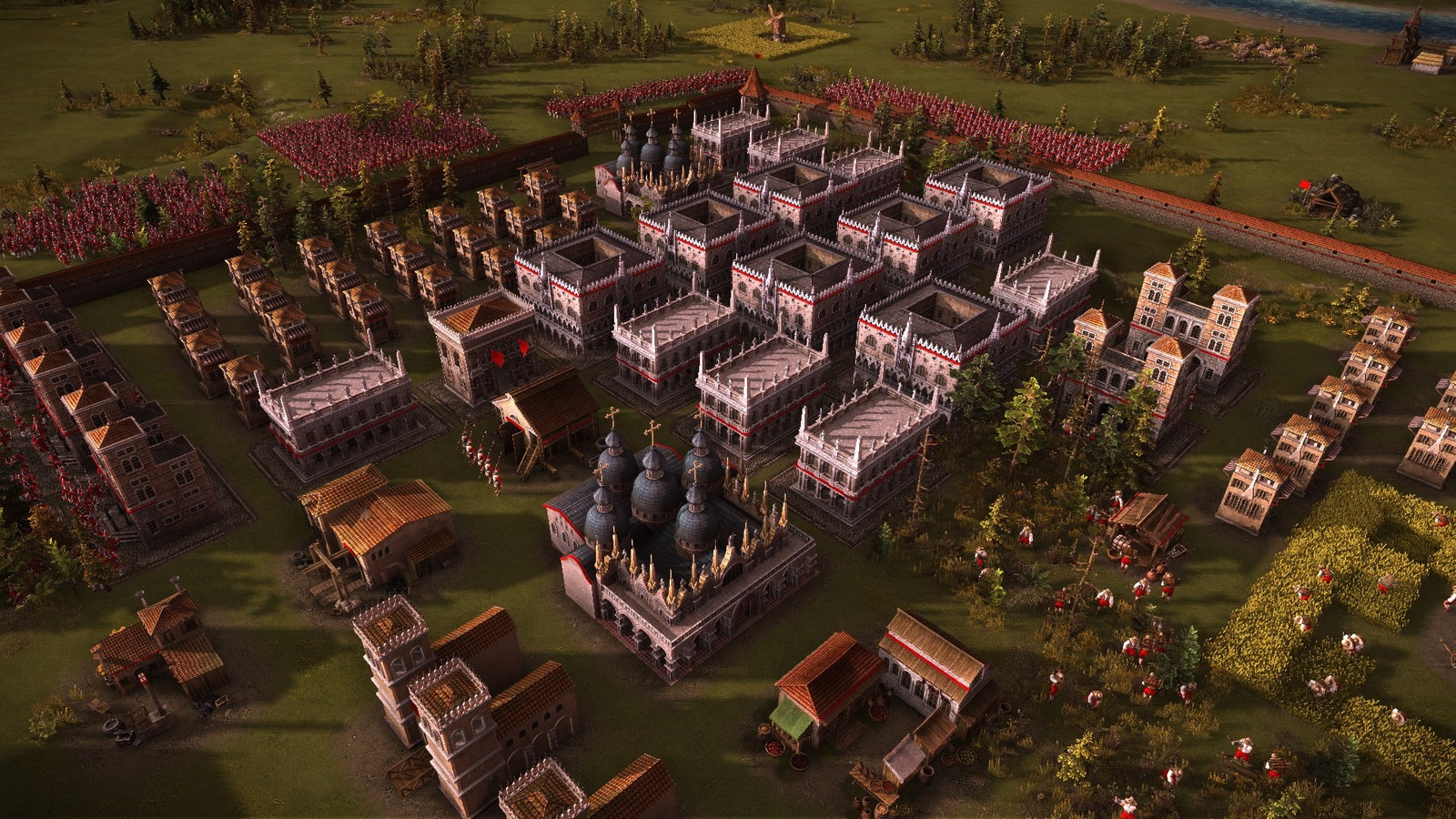 Balance:
Drummer 17c:
Officer 17c:
Officer 18c:
Cannon:
Players can now create formations with hired grenadiers and roundshiers as Ukraine, as it has no officers of its own.
Exciting news for Mac and Linux users:
The Linux and Mac versions shall enter an open beta phase of the game in a few days. Every Mac and Linux player will be able to launch the game on his/her system by following the steps bellow:
Important!
Due to nature of the Steam betas, Linux and Mac players will be able to play play only against players with the same version as them. So if you want to play against your friend who uses Windows, it’s necessary for him to follow the steps above and switch to the “beta” version as well.