by: Peffy 24/02/2017 0 comment
Cossacks 3 version: v1.4.4.67.4919
Dear friends!
Meet the new grand update to Cossacks 3! In this patch we added the missing elements of the ranked mode, fixed some crucial errors and revamped the balance of all gunners, i. e. musketeers and grenadiers. More details below! 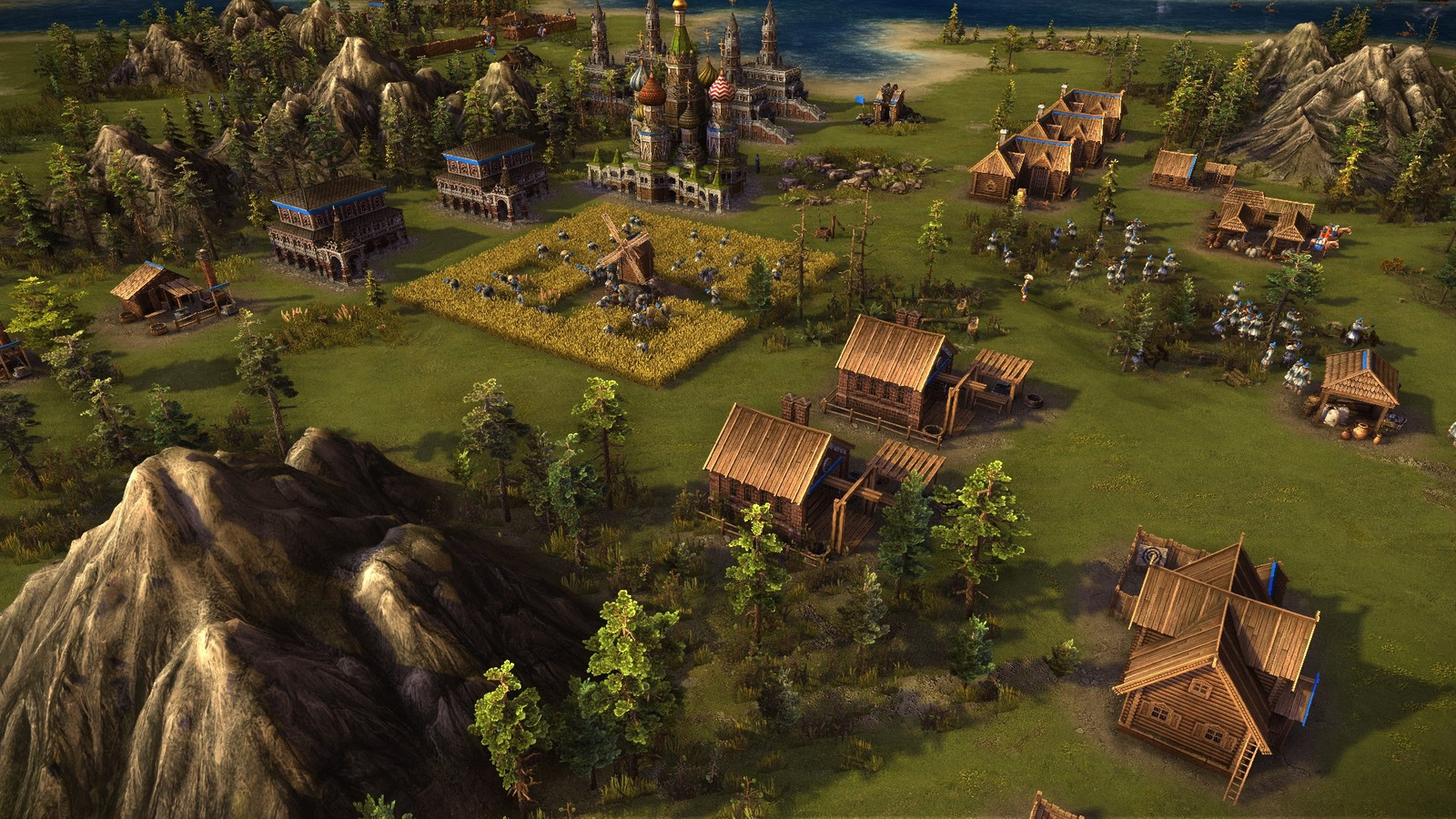