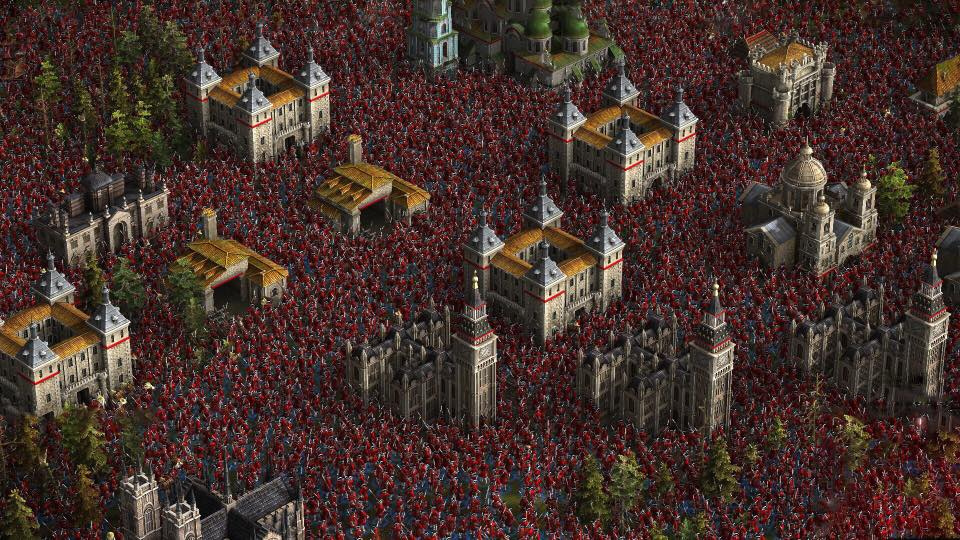 Dear friends! We eagerly await for emails and messages with your artwork and screenshots, we’ll gladly publish it along with our future updates and patch notes on our social media pages.
We thank Steam user Weepynium for this awesome screenshot.
Have a nice day!