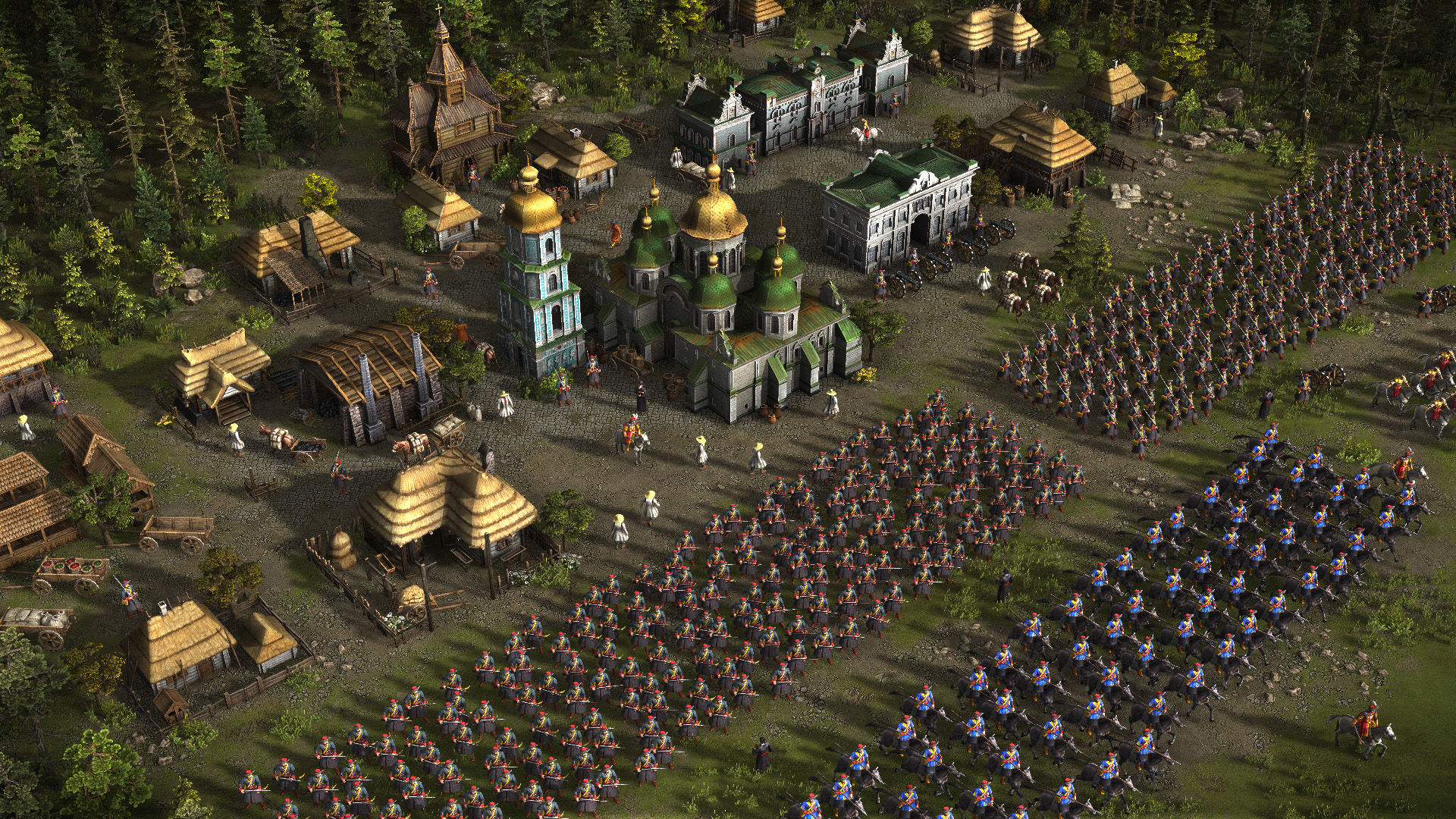 Will be included in next patch (currently being tested):
Multiplayer
General