by: Peffy 28/03/2017 0 comment
Dear friends!
We are proud to announce the first ever mini-expansion to the game – Cossacks 3: Guardians of the Highlands. It will come out on April 11 and will feature a newcomer to the Cossacks series – Scotland, with its own unique armies and gameplay mechanics.
Cossacks 3: Guardians of the Highlands gives you an opportunity to lead Scotland, a freedom-loving nation of highlanders, which makes its debut in the Cossacks series and changes the way the players can wage war. Its captivating campaign will tell a tale about the triumphs of the Scottish people in the 17th and 18th century, and will allow you to personally participate in them. Among other additions to the game, the mini-expansion brings AI-assistant – a great tool for both new players and the veterans of the game. 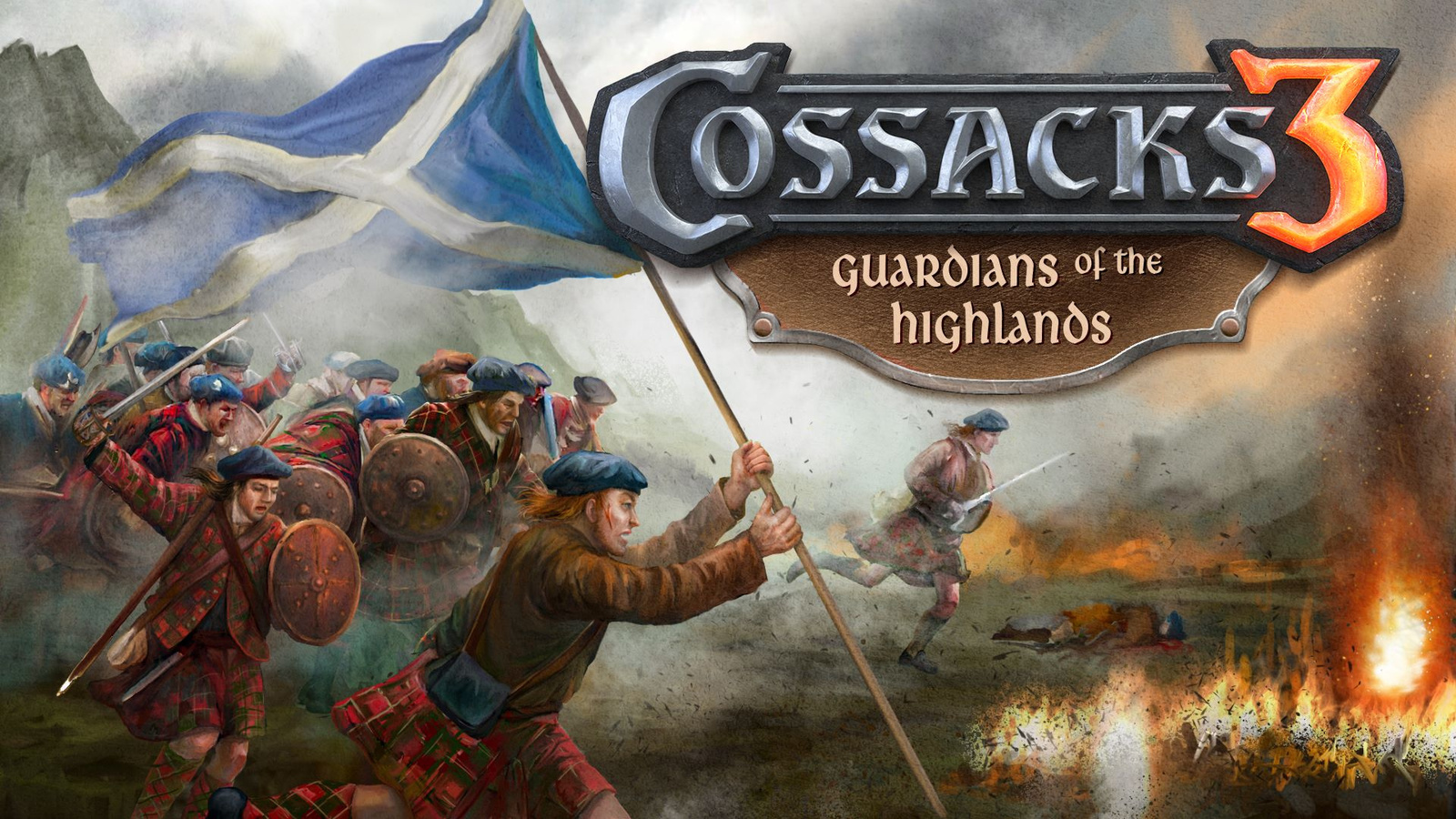 Main Features:
The mini-expansion is not a part of the Deluxe Edition of the game.