The first news found about Cossacks: European Wars, however, is still mentioned here under its former name, European Warlords, by the French portal Jeuxvideo.com. The images attached to the news, on the other hand, prove to the 100% that this is the first part of the Cossacks.
“European Warlords, developed by ‘Game Development Studios’ on PC, is a historical strategy game in real-time 3D taking place between the XVIth and the XVIIIth century. 85 battles in 16 countries – including France, England, Russia, Spain … – with up to 8.000 war units on the same battlefield… The game will support resolutions up to 1600 pixels! Release planned for the first half of next year …” 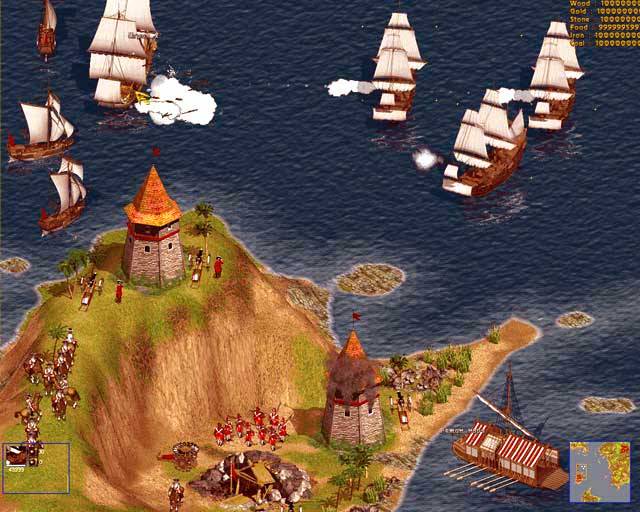 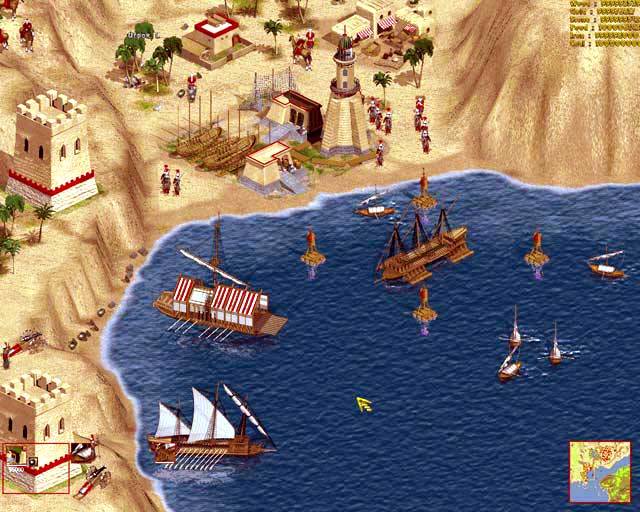 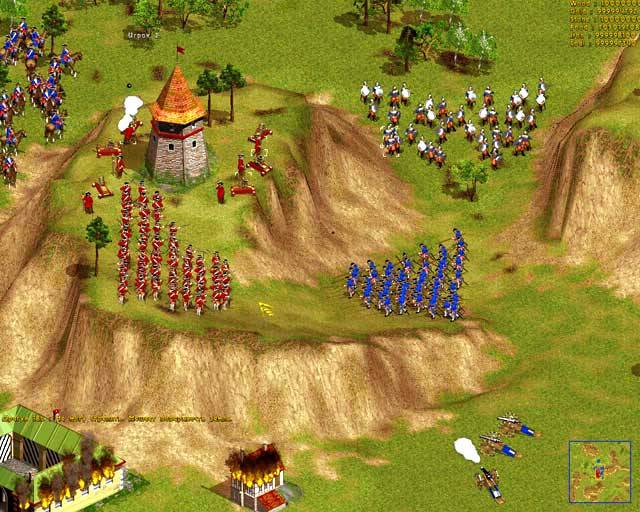