The Art of War – new screens

CDV Software Entertainment AG presents this week brand new screenshots of Cossacks – The Art of War, the add-on to the real-time strategy hit Cossacks: European Wars.The add-on is being developed in cooperation with the Ukrainian developer studio GSC Gamerworld, which was already responsible for the masterpiece Cossacks: European Wars.The focus is on an improved and more dynamic single player mode with adjustable difficulty level. Furthermore, online gaming and the community features have been significantly improved. New units, nations, ships, a map editor and many other features make Cossacks – The Art of War an add-on of the extra class. Cossacks – The Art of War is expected to be released in the 4th quarter of 2001. But now to the screens: 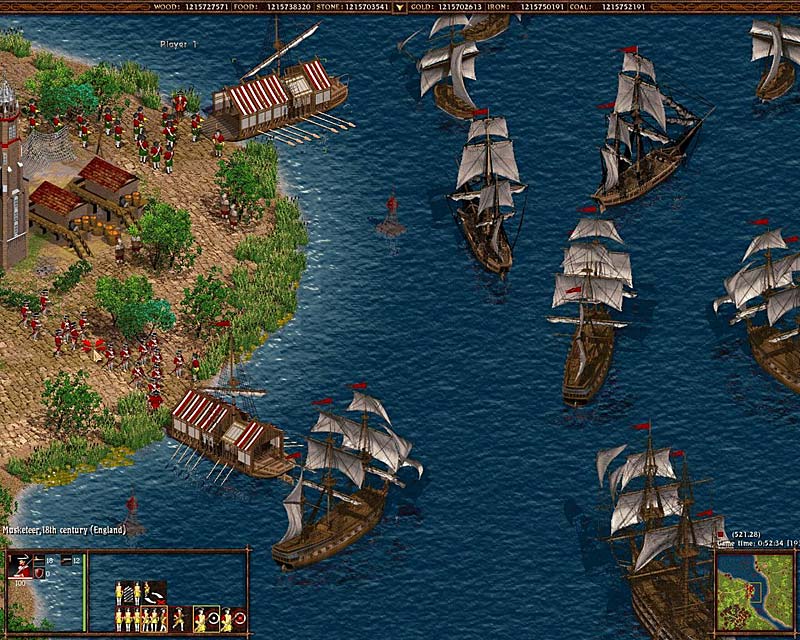 A few of the new ships. At the bottom right, the gigantic Victory slides into the picture. 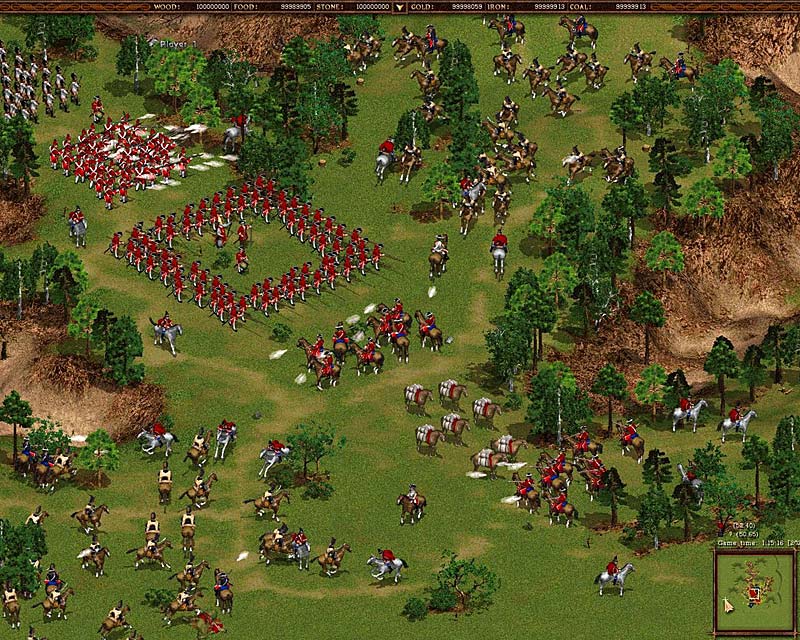 Cinematic raid on an unsuspecting but well-disciplined column.