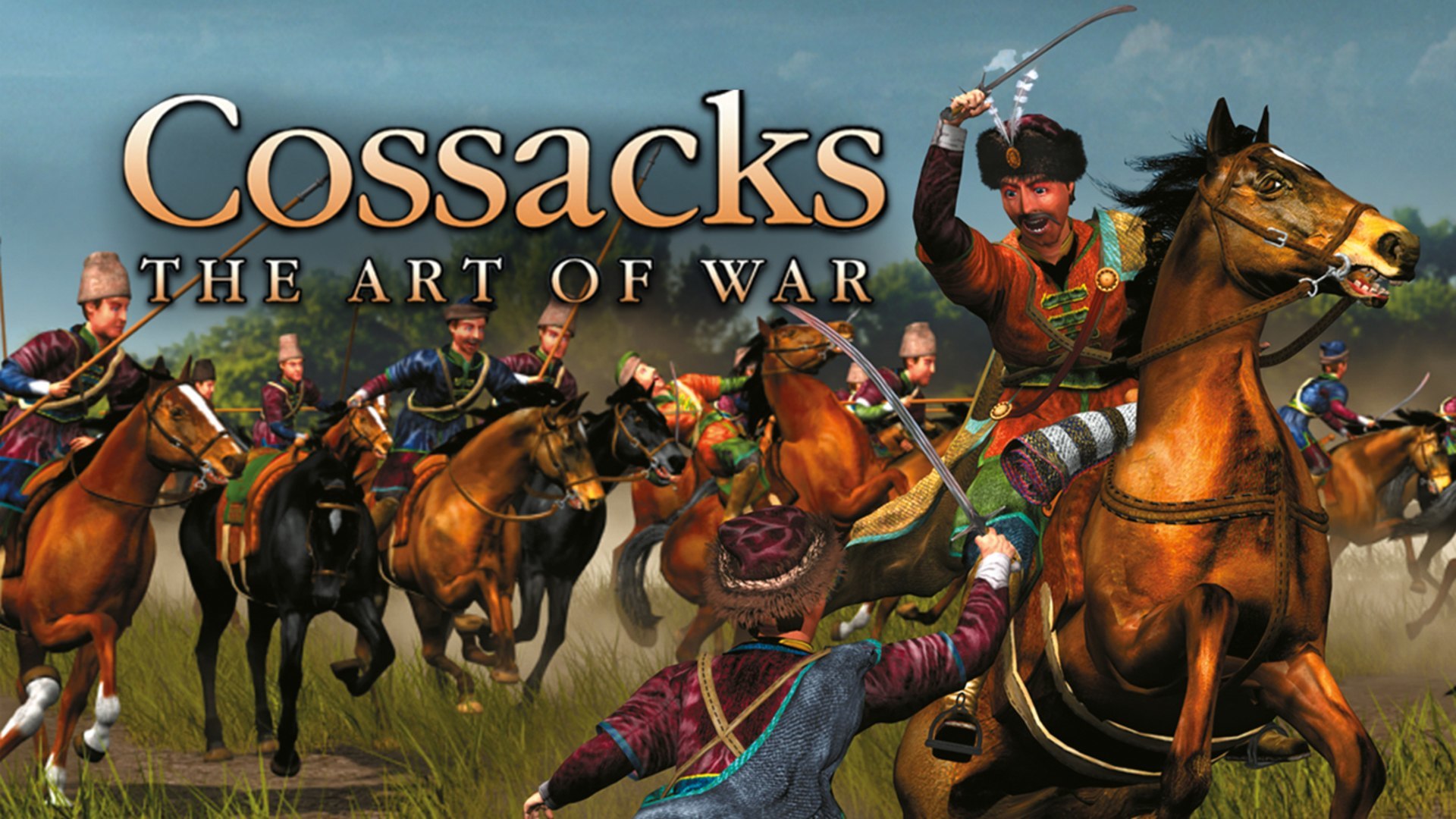 Cossacks MOD1 is probably one of the best things the Cossacks community has ever given to the game and this gift has ensured the ongoing love and enjoyment of the great Cossacks series. All of MOD1 was created by 2 true Cossacks fans, Shaun Fletcher (Baddog) and Stefan Hertrich who with authorization from GSC Gameworld fulfilled their dream to make a truly awesome contribution towards one truly awesome game.

Contents of MOD1
MOD 1 contains 37 new unit types including 3 new cannons. These new units are mainly new nation specific models to replace the current standard ones except for a few units such as the artillery. However when you are are using MOD1 you cannot play any pre-designed missions or campaigns unless they were created using MOD1 units or else the game will crash. In addition to all of these great new units we are provided with other small tweaks to the game which can be seen below :