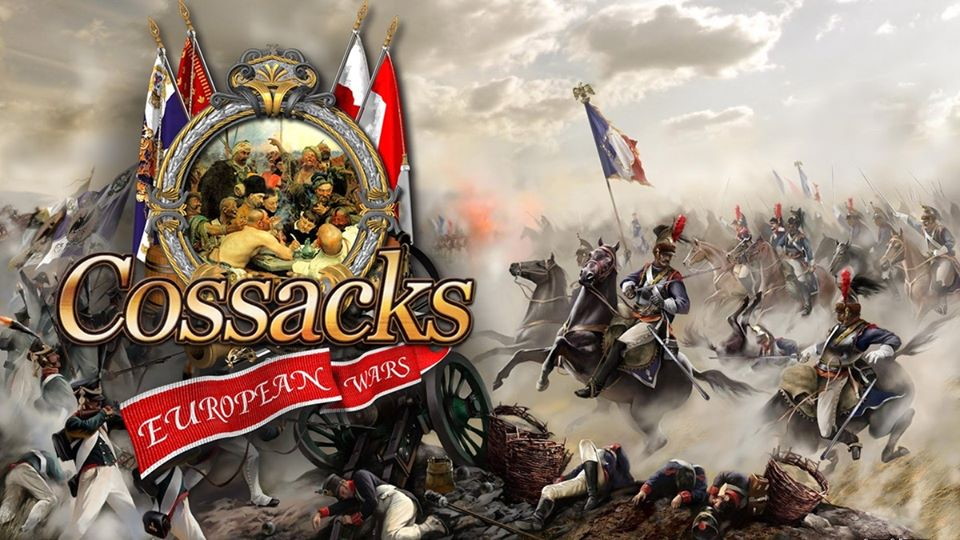 Cossacks – German patch (v1.0 – v1.15)
66 Downloads
This patch extends Cossacks: European Wars with the following functions:
– Synchronization errors have been eliminated
– No more network-related performance loss. The game runs on each computer at the maximum speed (no stuttering when scrolling), regardless of the performance of the other computers involved in the game
– Various bugs that could lead to crashes have been fixed
– Bugs in high resolutions have been fixed (crashes in resolutions higher than 1280×1024, errors in the representation of the “fog of war”)
– “Cheating” in multiplayer mode is no longer possible
– Version 1.15 is compatible with the international Cossacks version
– Automatic saving now takes place once every four minutes (previously once every minute)
– After a defeat is no longer automatically saved
Minimum version: v1.12
File size: 5,69 Mb
Download Now!