Playable nations: The game has been expanded with two playable nations, Piedmont and Switzerland. Both are European nations, so their economic and military structures are similar, which can also be seen in the pictures below.

New campaign and missions: The pictures below show which is the new campaign (Dutch) and which are the single player missions.

A total of 8 historical battles have been added to the game, which can only be played in multiplayer mode with the help of / against players (i.e. not artificial intelligence).

This new game mode can provide entertainment for a total of 8 people, including ourselves, in which the goal is not only to destroy the opponent’s army, but to conquer and hold strategic points. Team-based tactics are therefore essential.

The following missions are available: 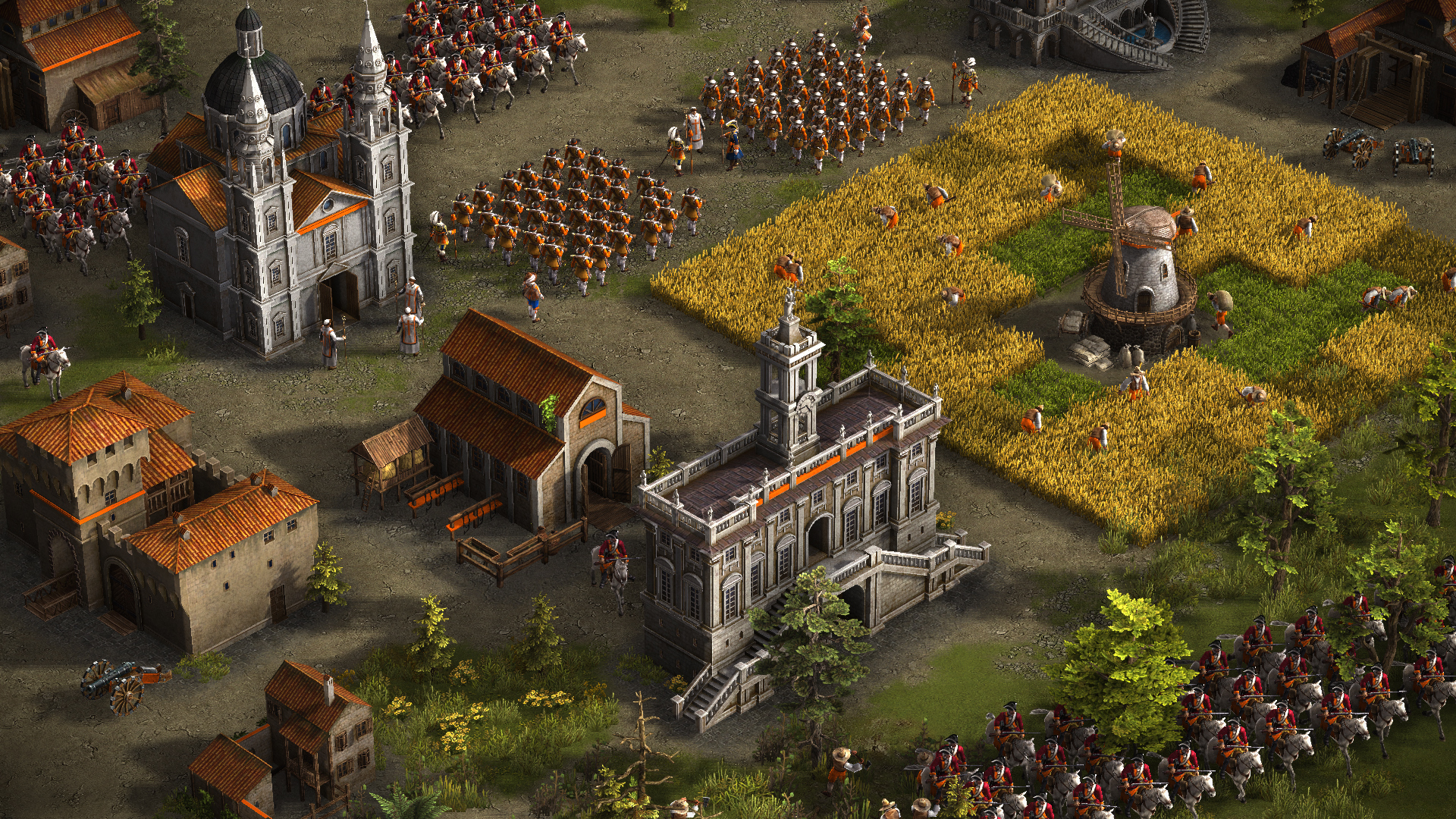 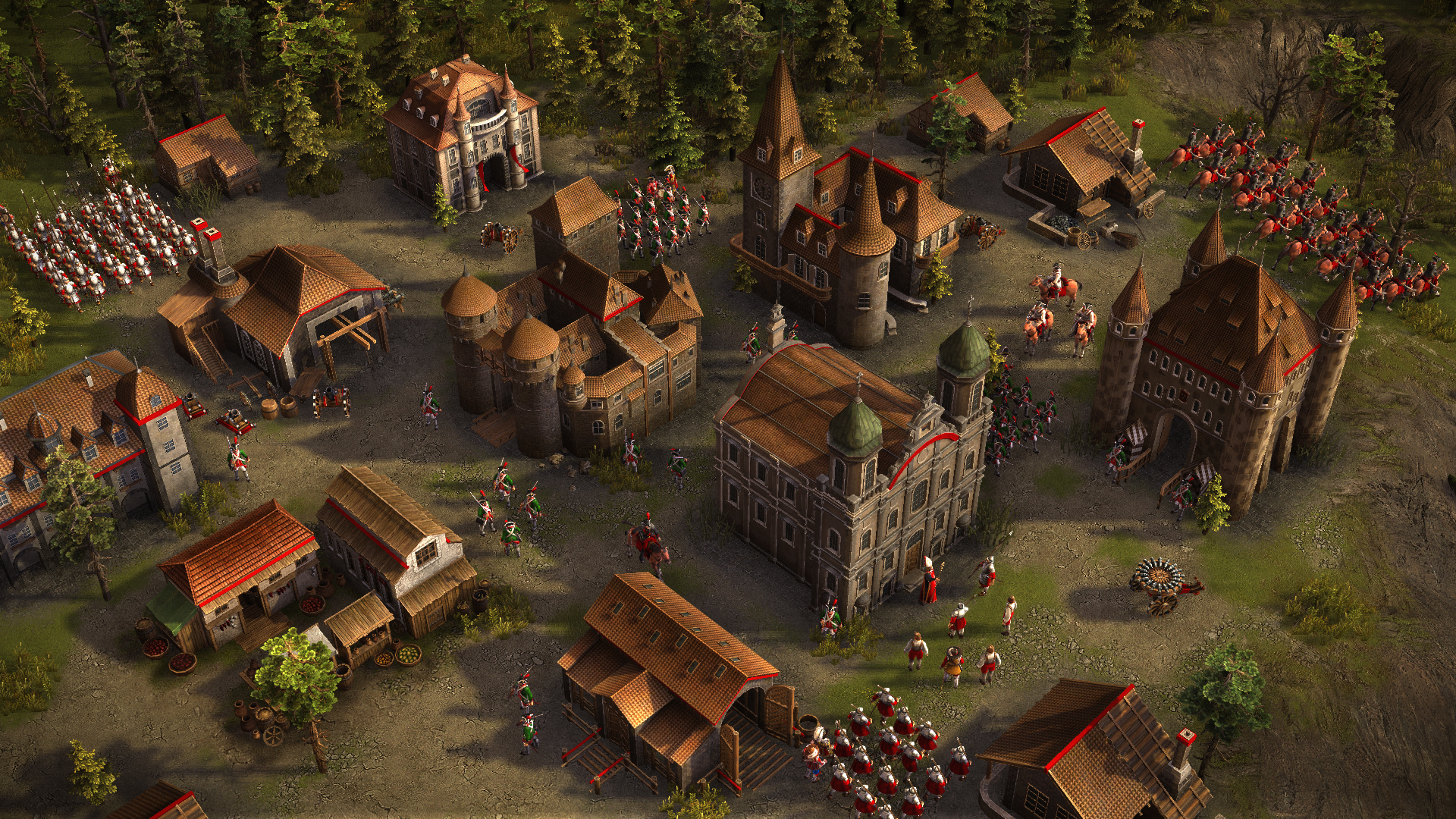