Playable nations: The game was expanded with two playable nations, Bavaria and Saxony. Both are European nations, so their economic and military structures are similar, which can also be seen in the pictures below.

Individual units of Bavaria in pictures:

Individual units of Saxony in pictures:

Mission of Swedish campaign (The Lion of the North):

Bonus mission of Rise to Glory: 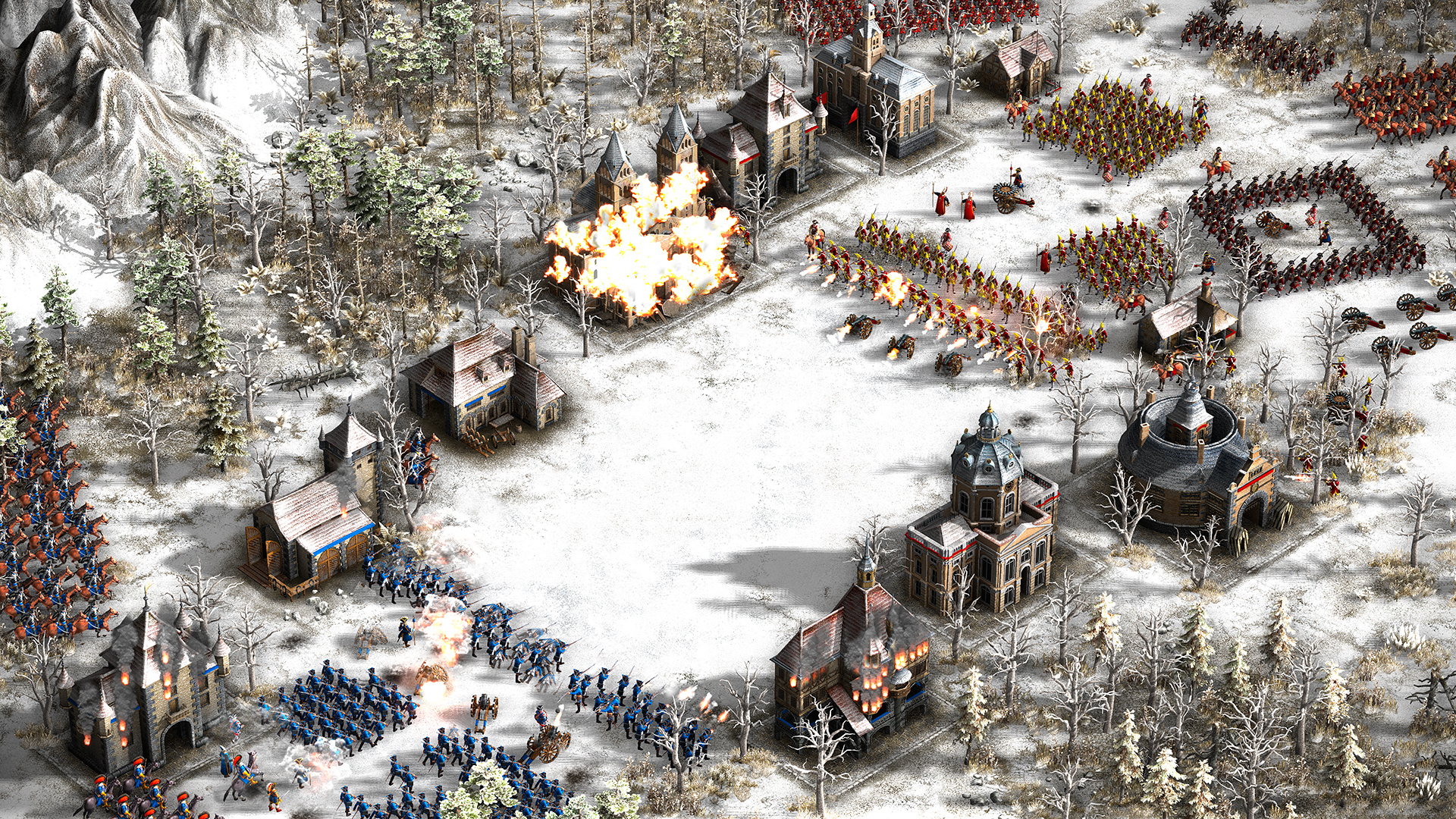 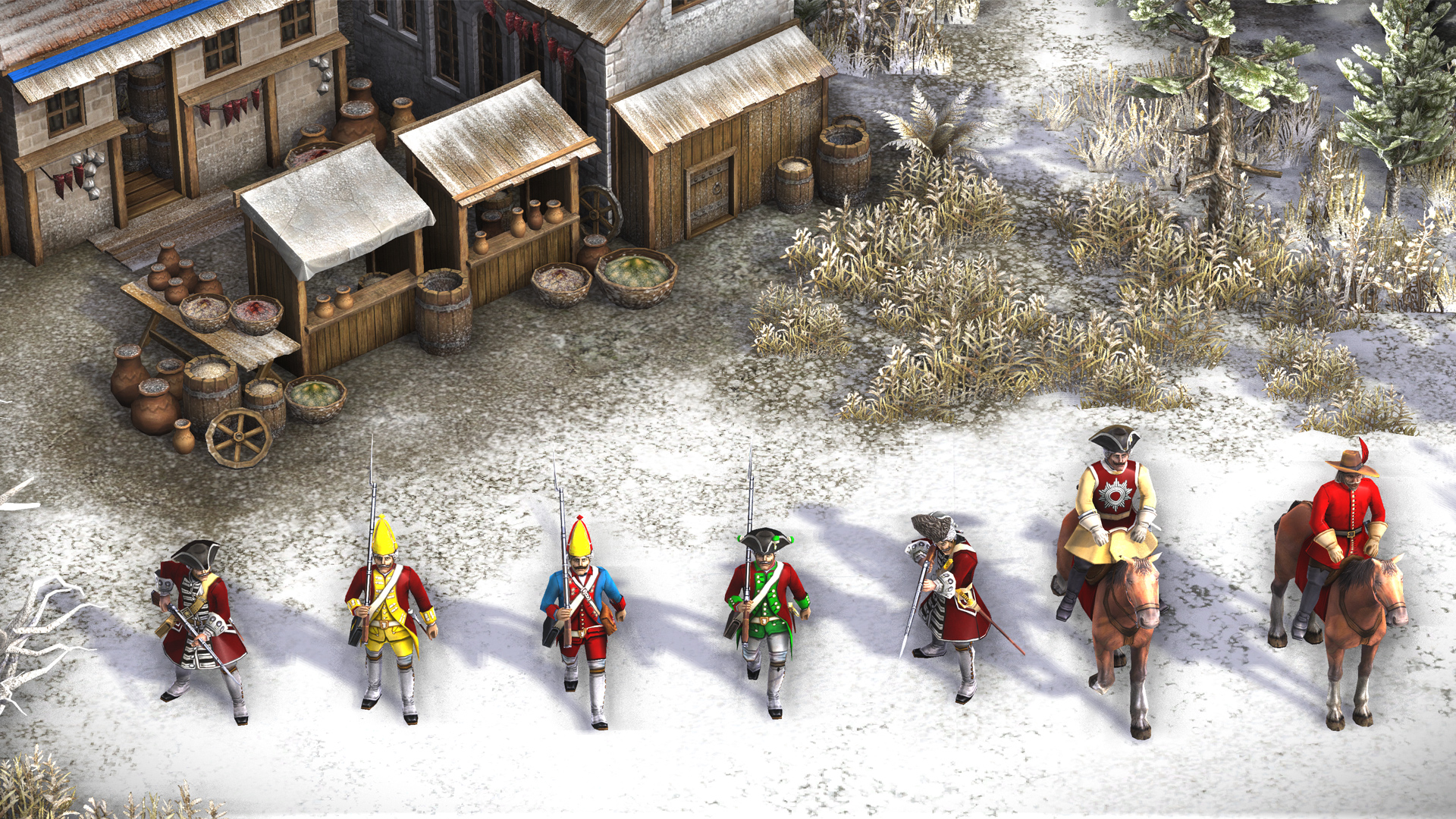 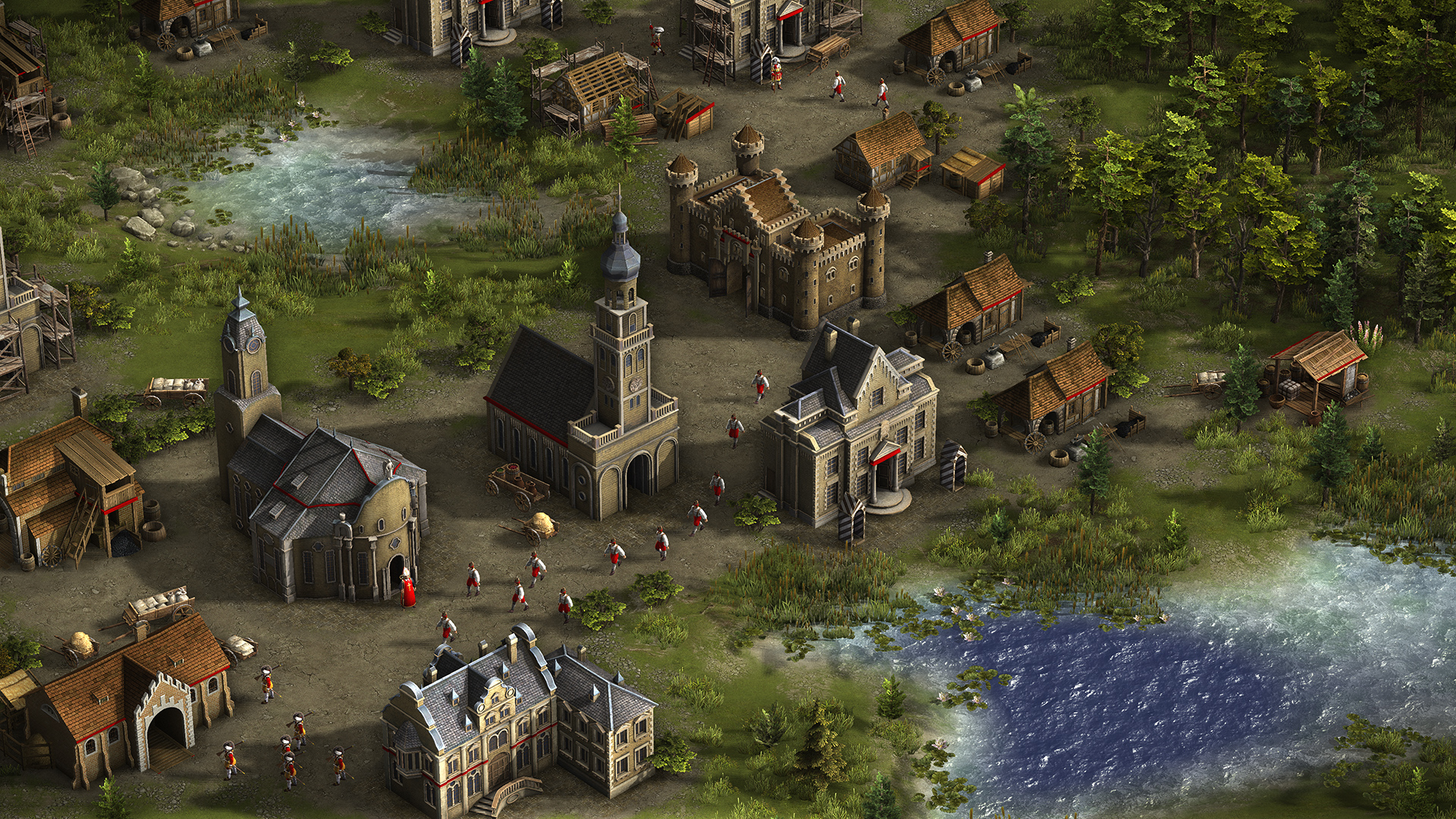