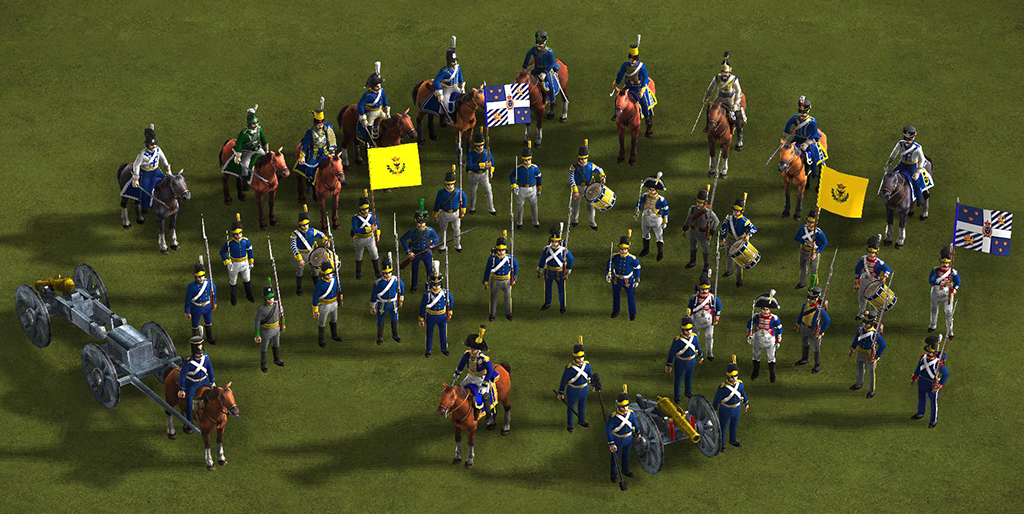 The bundle has not yet been updated via Steam, but it is possible to download the updates separately (and GOG owners can only access them this way):

The separate package, which includes all content, can be downloaded via the links below:

Update: The Steam versions have been updated and can be found here: