Dear Friends!
We are glad to announce “Cossacks 3: The Golden Age” – new brilliant DLC, that would be released on 24th of August.
“Cossacks 3: The Golden Age” would impress you with a bunch of exciting content – its a whole new thrilling multiplayer gamemode “Historical Battle”, intriguing single player scenarios, amazing campaign, early access to 2 new anticipated nations and 5 new units, and of course 2 new amazing tracks! 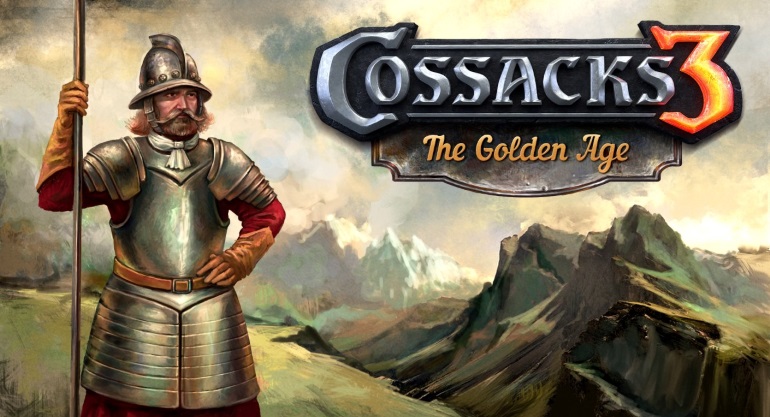 Main features:
Lead your armies to victory, while listening epic and picturesque execution of national motives.
Digital Deluxe edition or DLC owners would have 2 weeks of exclusive access to Piedmonte and Switzerland. After this initial period, all players would be able to play with these nations.
This DLC is the final part of Deluxe Edition.
cossacks3
Share
0
FacebookTwitterPinterestRedditTelegramEmail
previous post