Season Clash 3 is starting next week!

Season Clash 3 is starting next week! Qualifiers would be held 18-21-th of December, and we’d upload their replays. Double elimination games would be held on 22th of December evening, from morning until dusk on 23th of December and until 16:00 (GMT+3) on 24th of December. All of them would be streamed on our official channels.
First three places have the following prizes:
Our participants: 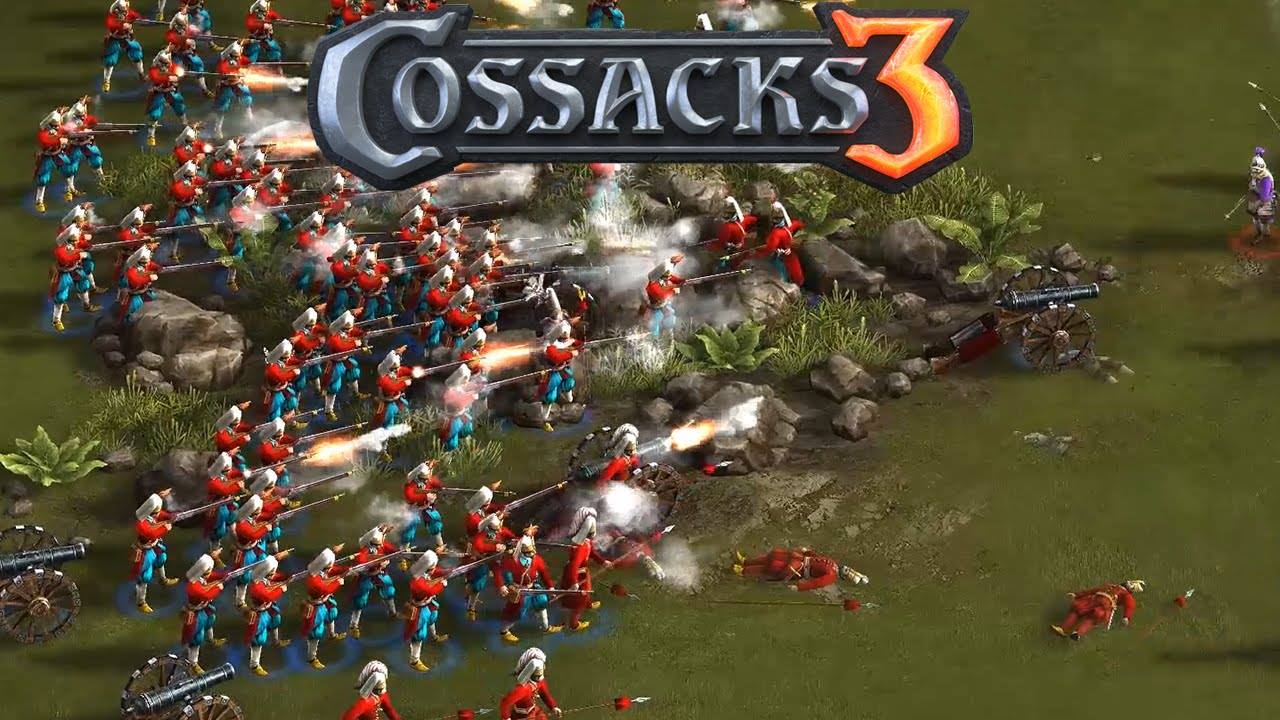 You may read more about “Season Clash 3” rules and regulations by following via this link:
docs.google.com/spreadsheets/d/18RYEWV3wOD21RpMj45emO6PRmQYoAhrmOG3lUc6x4ss
Ladder is frozen until the Season Clash 3 would be over. Fourth season would be started on 26-th of December.
Don’t forget to watch on our official Season Clash 3 streams – we’re sure that it’d be an amazing sight.
www.youtube.com/user/cossacks3game
facebook.com/cossacks3
vk.com/cossacks3
twitch.tv/cossacks_3