Season Clash 2: start on this Friday

Dear friends!
First round of Season Clash 2 would start on this Friday at 20:00. In this regard, we’ve released a beta version of mini-addon with new Spectator feature. To become Spectator, you’d have to select Spectator in list of nations. 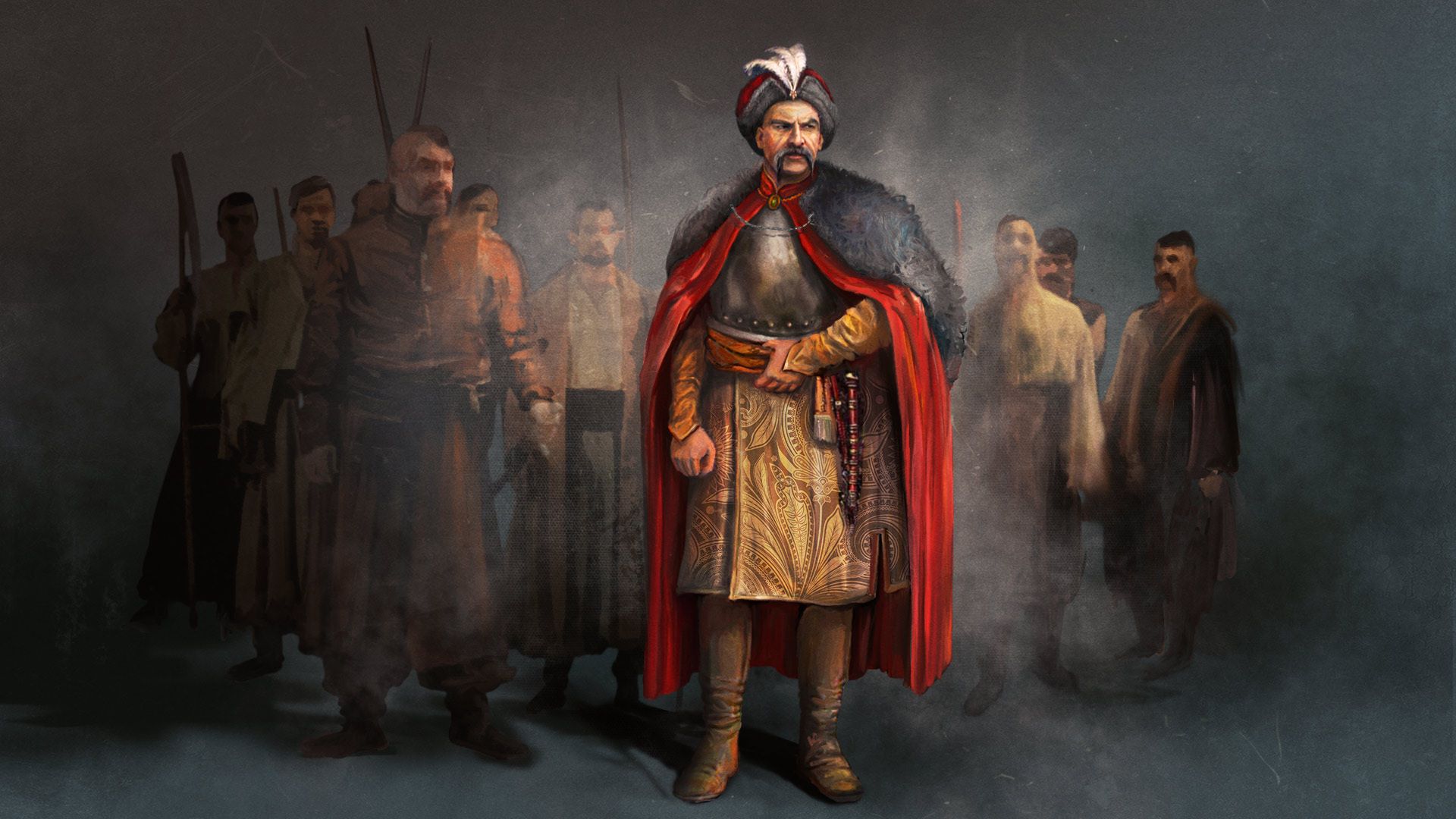 Spectator has the next features:
While having another player selected spectator is able to select buildings, watch over upgrades research and select units, but he’s unable to give orders 🙂 We hope that this feature would be helpful for tournament streams.
We remind that Season Clash 2 is an official tournament, which would be held at 29-30th of September and 1st of October.
All the participants would be specially indicated in internet shell, while winners will get additional prizes.
If you’ve encountered any problems with Spectator’s mode, please send your reports to our support at support@cossacks3.com!