Dear friends!
Here comes the long-awaited moment! The top 100 players of second Cossacks 3 ladder season have been found and they’re going to receive special lifetime internet shell signs. Top 16 players are getting a chance to participate in Season Clash 2, fighting for glory and prizes.
We remind that Season Clash 2 is the official Cossacks 3 tournament, which would be held on 29-30-th of September and 1st October. First three places have the following prizes: 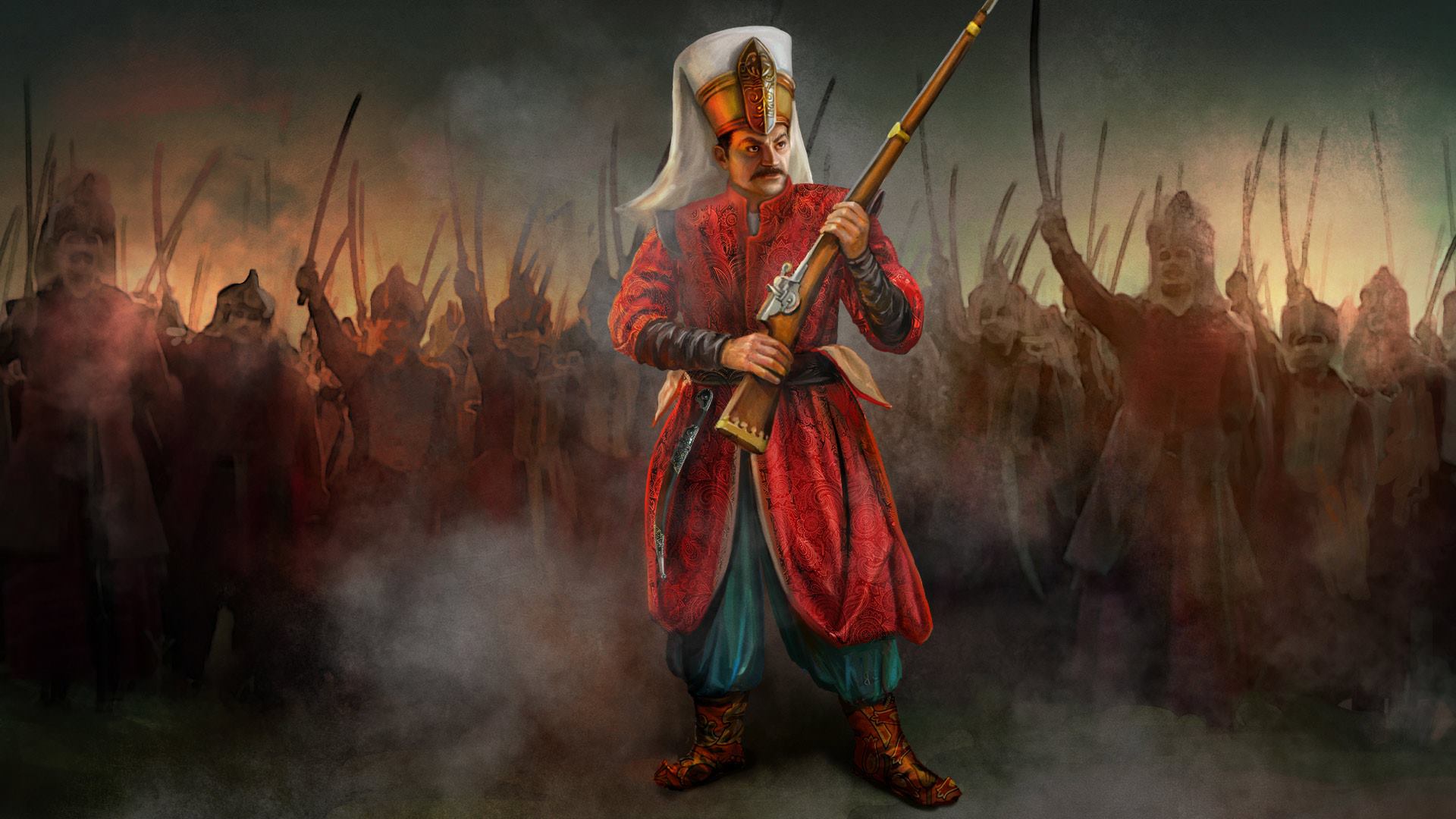 Top16 ladder players:
If you’ve found your nickname in this list – please, you will receive an invitation in next 24 hours. If you won’t answer until the 23:59 (GMT+2) of Wednesday, your slot would be given to the next player from ladder.
Ladder is frozen until the Season Clash 2 would be over. Third season would be started on 2-nd of October.
Don’t forget to watch on our official Season Clash 2 streams – we’re sure that it’d be an amazing sight.