Prices changes for Norway and Russia

Dear friends!
Yesterday Valve announced that on January 1, Norway and Russia enacted additional sales taxes (VAT) on sales of digital goods on their territory. This also applies to games distributed on Steam as well, which forces us to increase the price of the game in the said regions. However, player satisfaction is always our priority, and we decided to give our fans from the affected regions the last chance: until January 15, they can purchase the game with its original price tag. 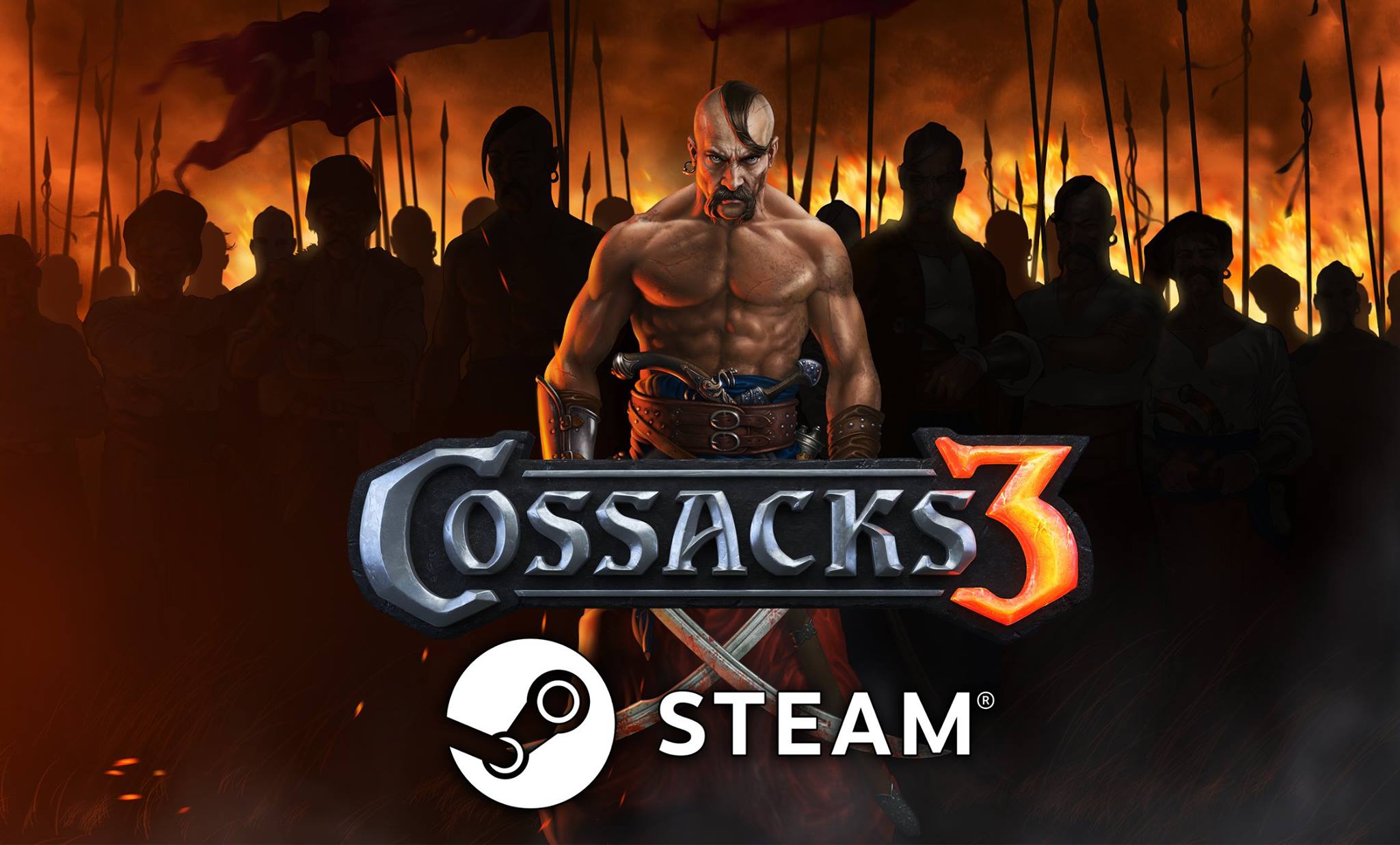 On January 16, price changes will be enacted:
Russia:
Norway:
Valve noted, that such changes may affect other countries in the future.