Dear friends!
We are glad to announce Cossacks 3: Path to Grandeur, a valiant addition to the Cossacks series that will be released on May 16th.
Path to Grandeur will allow you to participate in glorious wars, marching through half of the Europe and battling the greatest empires of an era. DLC would introduce two new nations, 8 unique units, amusing campaigns and more! 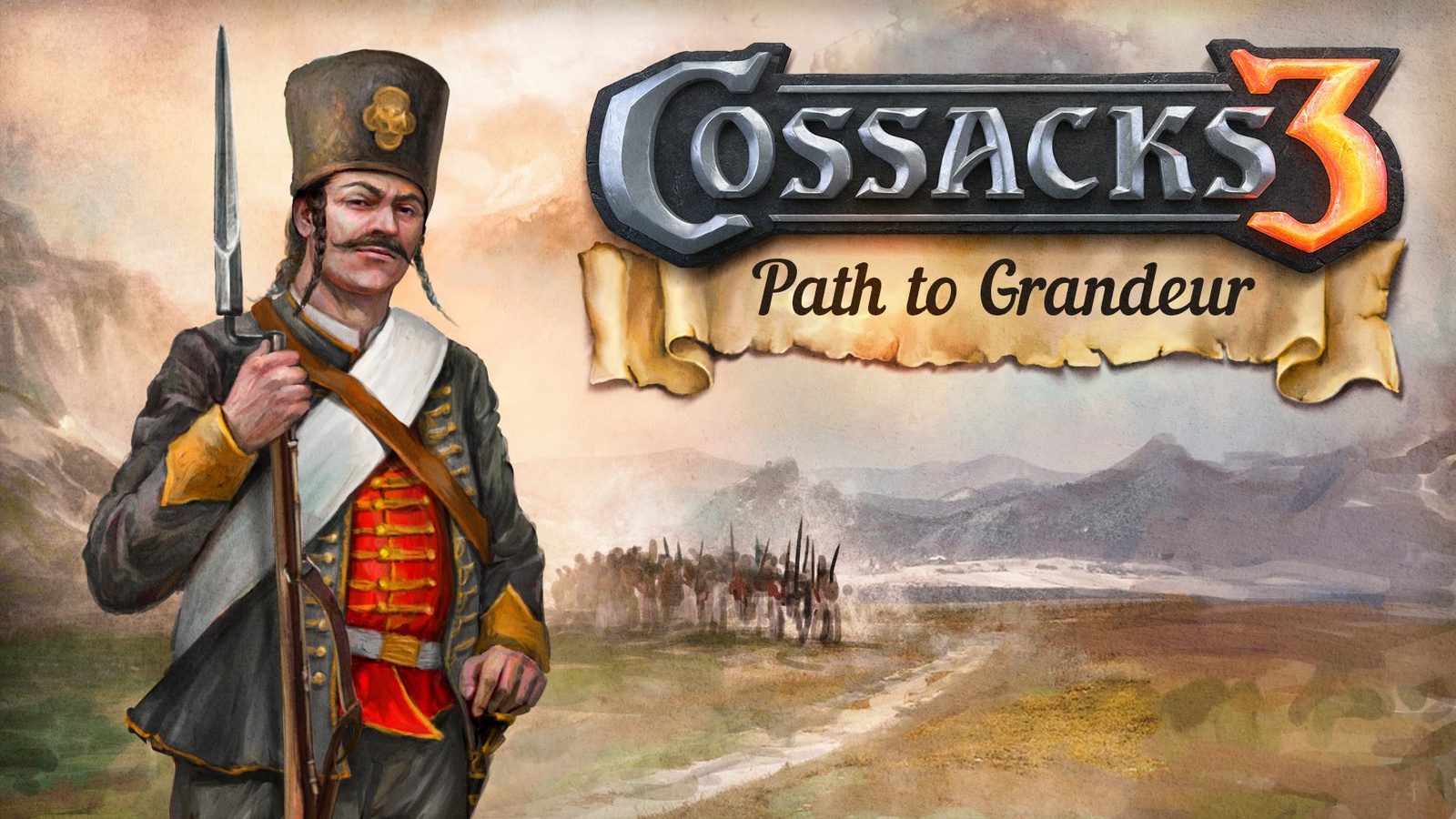 Main features:
Hungary and Portugal would be available to all our players in two weeks after release of the DLC. Owners of Deulxe Edition or DLC would be able to use them since 16th May, while other players will get access to these nations for free on 30th of May.
This DLC is part of the Deluxe Edition.