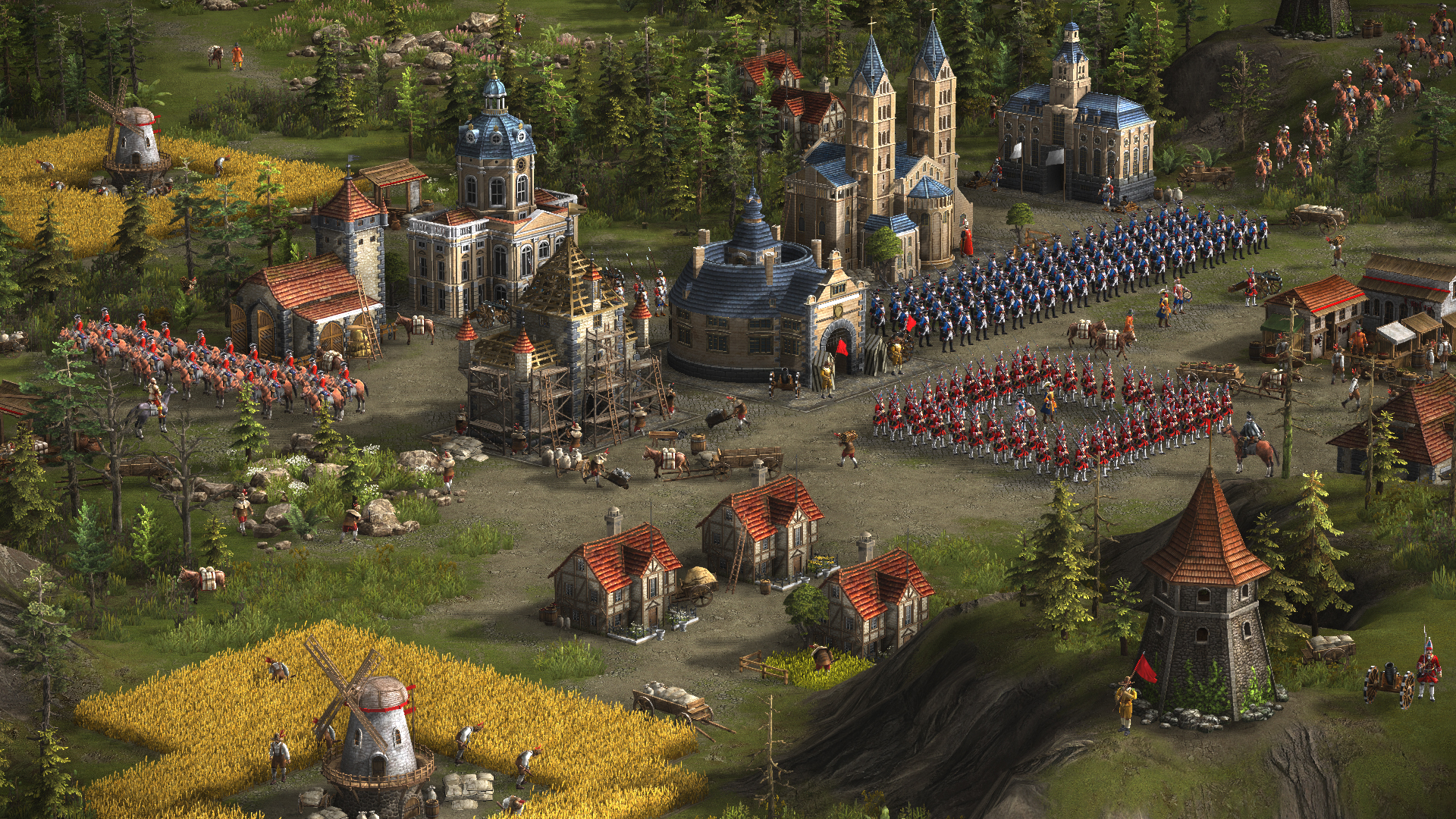 News for Linux and MacOS users