by: Peffy 19/06/2017 0 comment
Dear friends!
Having observed mrMuskul Cup tournament games (held last weekend), we`ve decided to introduce some changes, which should add some quality of life improvements to the game. Shooters and cavalry were improved, while pikemen`s bullet protection has been decreased. You may find further details about these changes below:
Cossacks 3 version: v1.6.3.77.5349
General:
Upgrades: 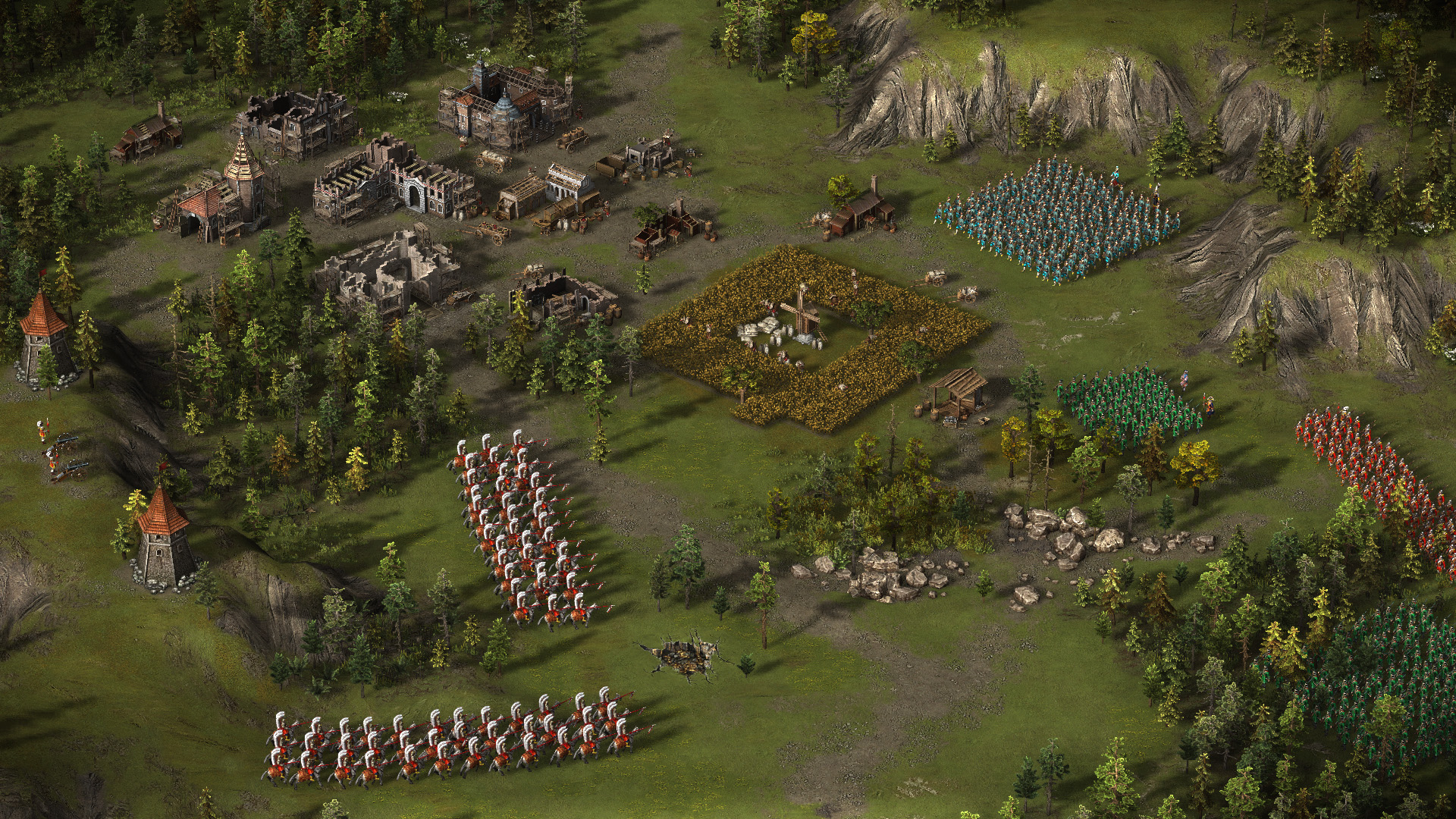