by: Peffy 21/11/2016 0 comment
News from Cossacks 3 Facebook page:
Today is the day, dear friends!
We are thrilled to announce that the B-day day has come and by B-day we mean the BIGGER MAPS day! Yes, you heard that right – from now on you are able to choose the map size in Cossacks: from standard maps up to gargantuan battlefields, that are 4 times bigger than any randomly generated map prior to this patch!
How much exactly bigger they? Well, here are some numbers, hold onto your hats:
But we still have a trick up our sleeve. We thought that only 7 players may feel a bit lonely on those huge maps, so we went on and included an additional 8th player to the game! From now on you can finally participate in thrilling 4 versus 4 skirmishes or bone crushing 2v2v2v2 battles – it’s all up to you.
We also fixed some minor, yet still important bugs that troubled some of users: dealt with some issues that occurred for certain achievements, tweaked AI behavior in general and particularly on naval maps and much more! More details below. 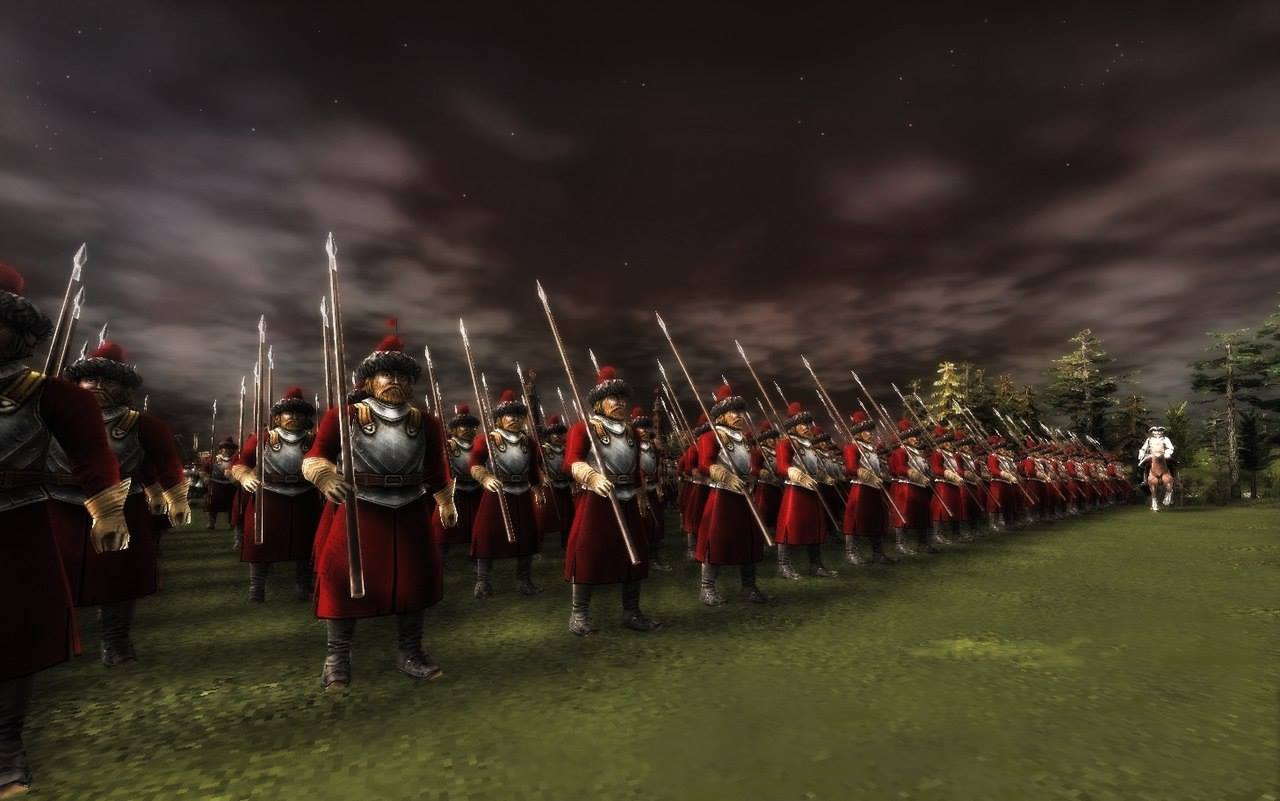 Patch Notes 20.11.2016 (1.1.6.53.4130)
Major changes
General
Optimization
Achievements
We are putting finishing touches on Mac & Linux versions of the game and will publish any additional info on the release in the nearest future.
If you’ll find yourself experiencing with our new patch, please disable any mods and check integrity of the game’s cache via Steam.
Have a nice day!

Cossacks 3 is now out on GOG