by: Peffy 01/11/2016 0 comment
News from Cossacks 3 Facebook page:
Dear friends!
The Halloween event has come to an end! Your positive comments and feedback really baffled us and multiplied our desire to improve the game tenfold! We are glad that we got a chance to celebrate this great holiday together with you and we are looking forward to do the same in the future. It’s time for the game to put down the vampire’s mantle and to wear cossack’s trousers once again.  All of the visual changes made for the event are reverted.
On the side note, Steam has finally enabled Trading Cards for Cossacks 3! Hope you’ll like them!
Patch Notes 01.11.2016 (1.1.4.50.4065)
General
Multiplayer 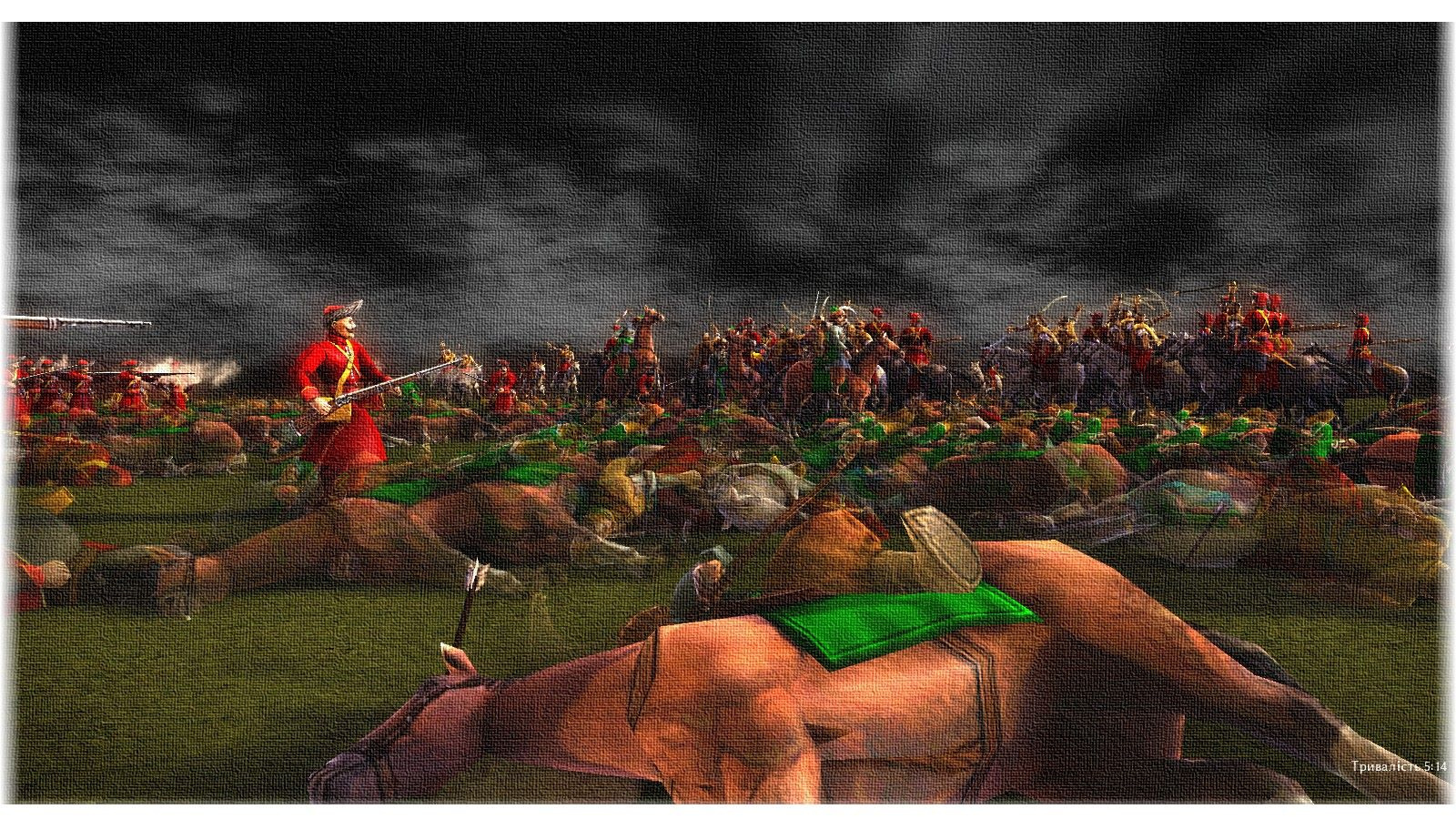 We thank Mr Vladyslav Dukhota for this screenshot!
We’d also like to remind you that we eagerly await for emails at support@cossacks3.com with your artwork and screenshots. We’ll gladly publish it along with our future updates and patch notes on our social media pages.