News from Cossacks 3 Facebook page:
We’re glad to announce that four more localisations of the game are now available to everyone! Now our Spanish, Turkish, Italian and Portuguese friends can enjoy thrilling campaigns and grand battles of Cossacks 3 in their native language!
General:
Multiplayer:
Optimization: 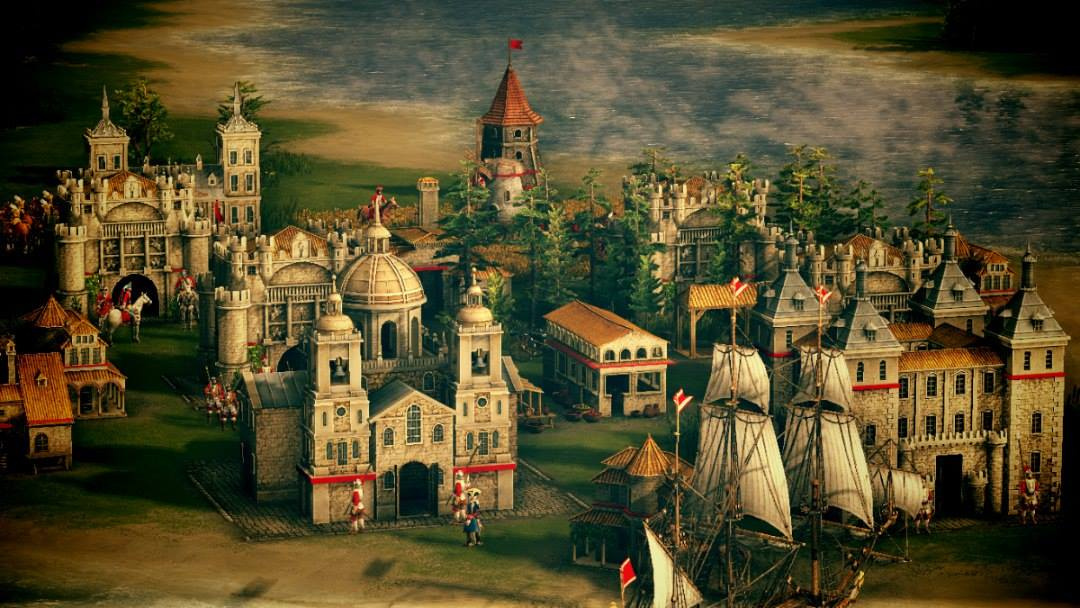 Dear friends! We eagerly await for emails and messages with your artwork and screenshots at support@cossacks3.com, we’ll gladly publish with along with our future updates and patch notes in social media. We thank Mr. Veselyi Kazachok for this awesome screenshot.
Have a nice day!