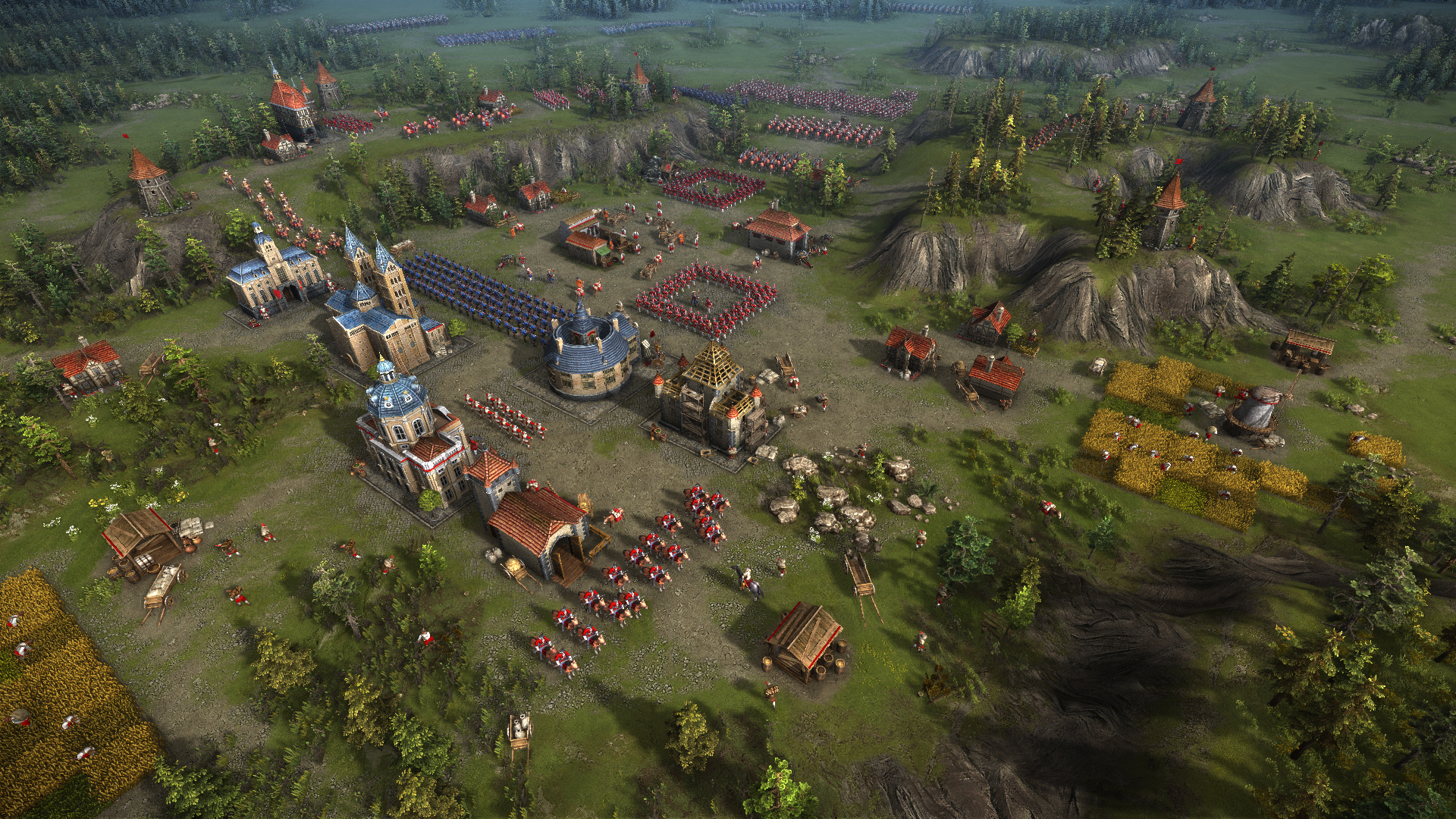 Multiplayer
Balance
Have a nice day!