by: Peffy 05/10/2016 0 comment
News from Cossacks 3 Facebook page:
Cossacks 3 version: v1.0.7.47.3927
Congratulations to Early Bird enlistees are in order – you hold a special place in our hearts. We thank you for supporting us from the very beginning!
List of new additions: 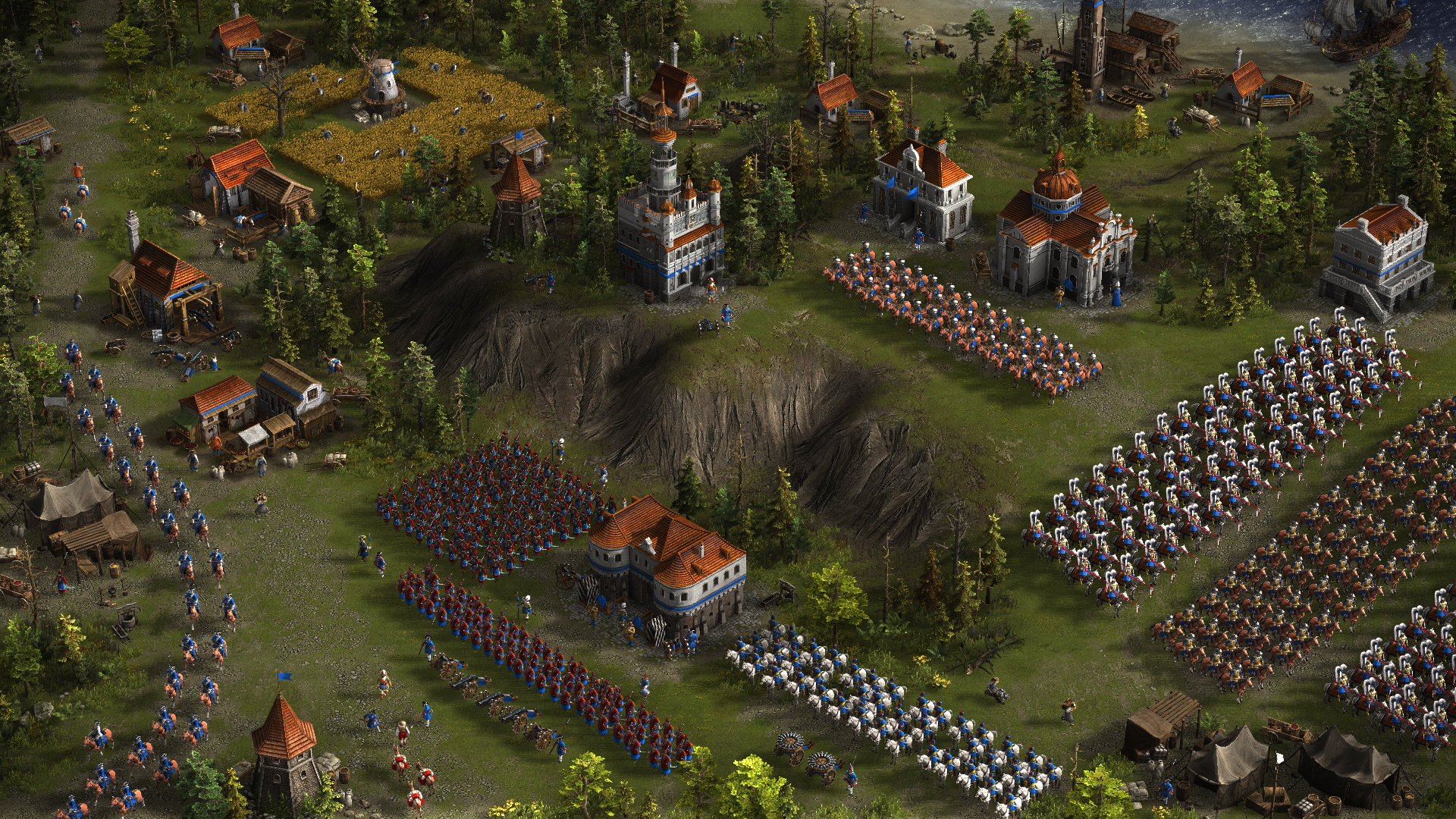 From this moment our Early Bird promotion has ended.
Cossacks 3 will become available on Mac and Linux in the second half of October. We’ll announce an exact release date a bit later. You’ll also get an ability to get a free Early Bird upgrade bonus by playing Cossacks 3 during two weeks after your release.
Have a nice day!

Worth to hurry! Grab the bonus of Early Bird Pack!