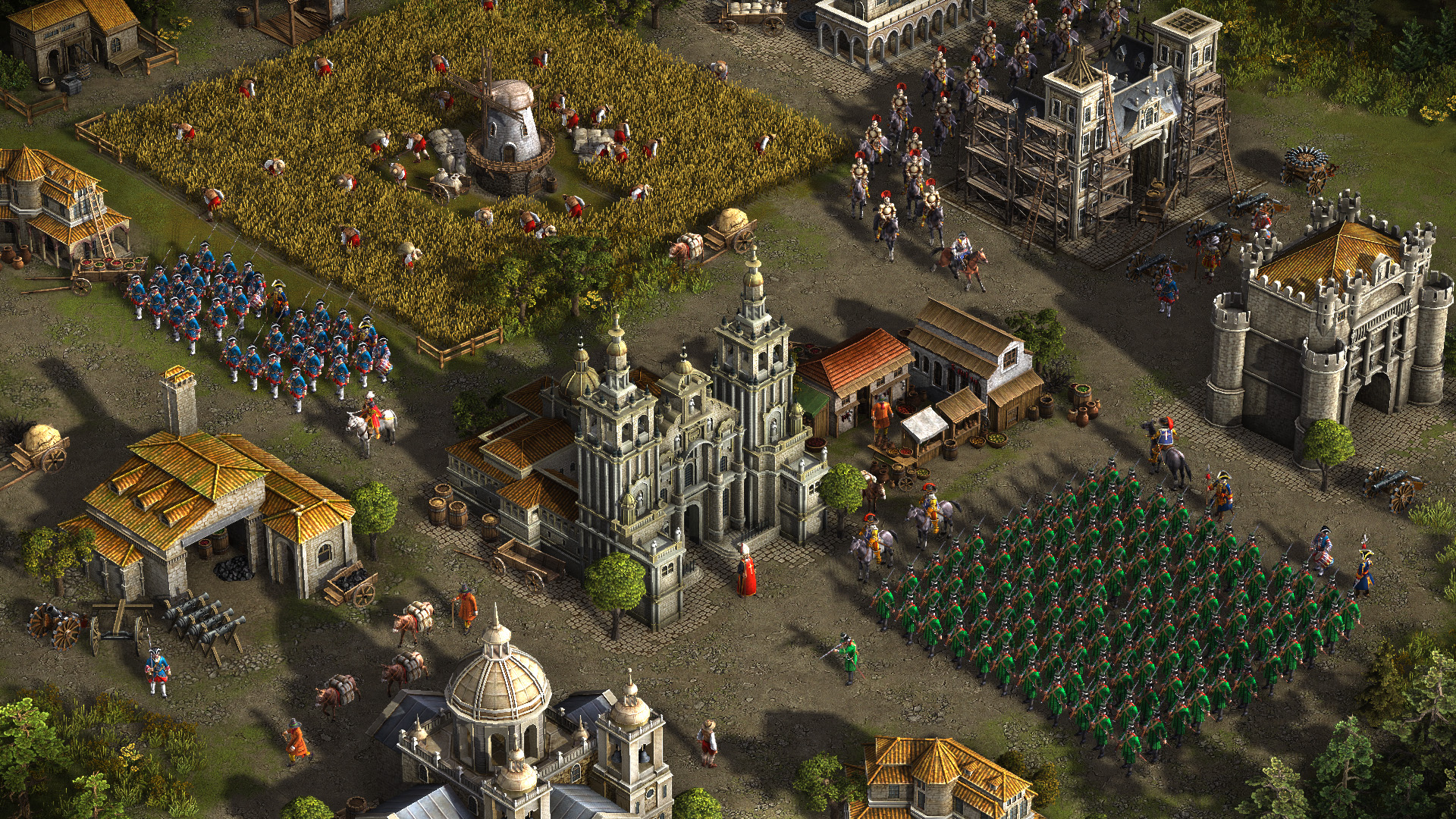 Worth to hurry! Grab the bonus of Early Bird Pack!