Multiplayer server is under attack!

The developers reported less than half an hour ago that the multiplayer server was under attack, working hard to fix the problem. Based on the indication, multiplayer was not available, but at the moment the login is already uninterrupted.

Unfortunately, it is not known what level the attack was, they went to load or to fish for data. We are definitely waiting for the official announcement of the developers! 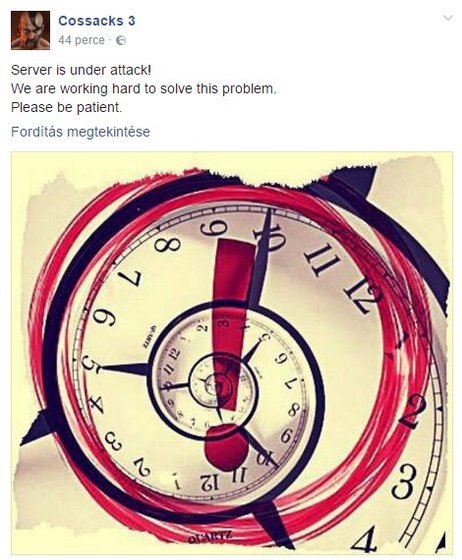