by: Peffy 24/11/2016 0 comment
Dear friends!
We are thrilled to announce that on December 8th we will be releasing the first DLC for Cossacks 3 – “Days of Brilliance”!
Days of Brilliance adds even more depth and content to the battlefields of 17-18th century Europe, enhancing your overall experience with Cossacks 3 with new campaigns, missions, units and much more! 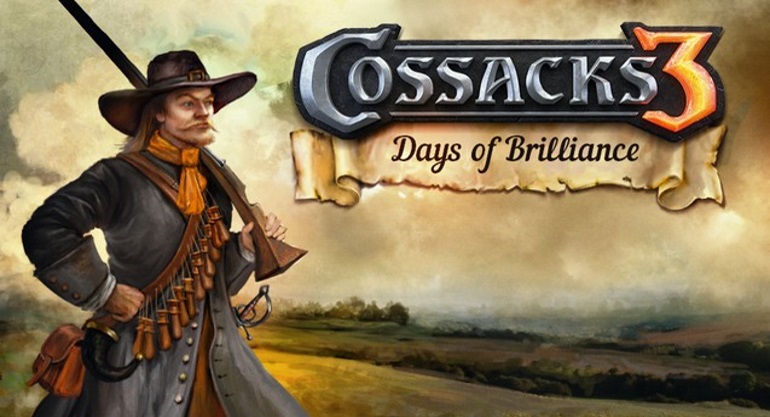 Days of Brilliance introduce new exciting features to the world of Cossacks 3:
In addition to that, we keep our word and as a second part of the DLC Denmark and the Netherlands will be available to everyone for FREE! As a reminder, Deluxe edition and DLC owners will get an exclusive 7-day access to them and new units, everyone else will get their hands on them on 15th of December.