Originally released on Hungarian version of CossacksHQ:
In according our previous news, developers of Cossacks 3 changed the Hungarian elite unit from Grenzer to Szekelys.
Point of interest: developers wanted to bring back Pandurs seen in Cossacks: Back to War for a second run, but listening to me and the arguments I put forward (pandurs was just a policeman in Hungary and policeman of today are often reffered to as “pandúr”), they finally put in what the community suggested. Here’s a picture of him: 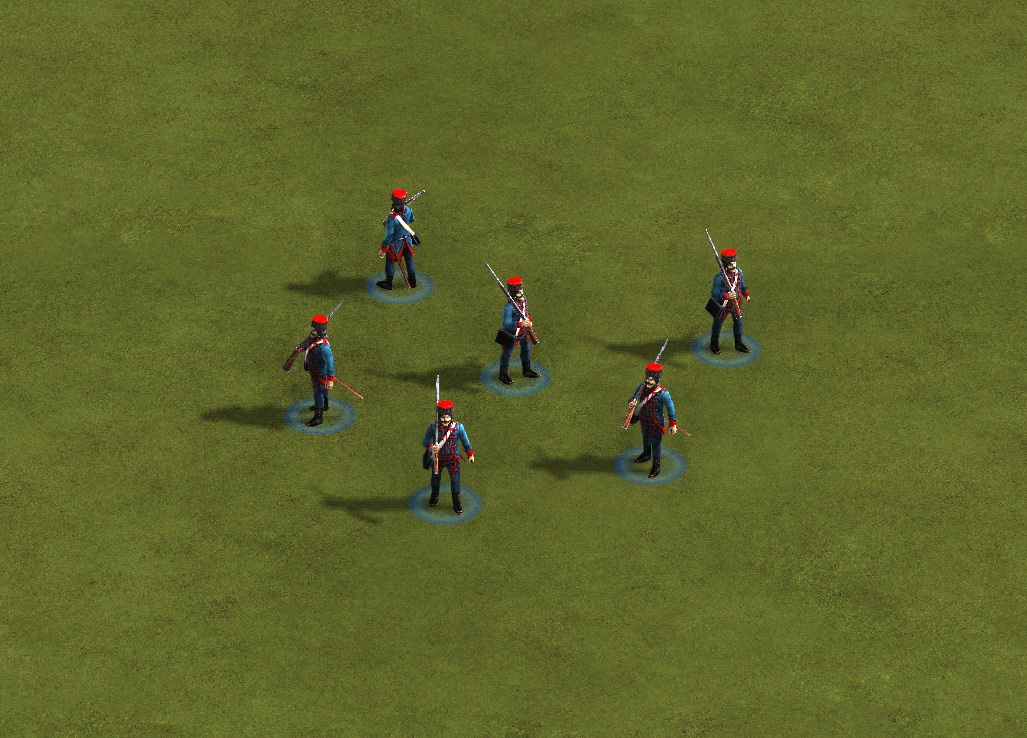 As you can see, it looks similar to pandurs you saw in Back to War, but the point is that they will enter the game under the name Szekely Border Guard, if no changes have been made since then.
So, Hungarians receive the following units: