What is the Early Bird?

Early Bird is actually a bonus given to Cossacks 3 players who play with it within two weeks of its release. Players with a PC version of Windows had to “achieve”  the aforementioned criteria from September 20 to October 5 (Linux version: June 20 to July 5) in order to receive the following content:
1. Two unique looking mercenary units
Mercenaries are available by default at the Diplomacy Center, including the new units. The picture shows which two we got: the Turkish Archer and the Light Cavalry. 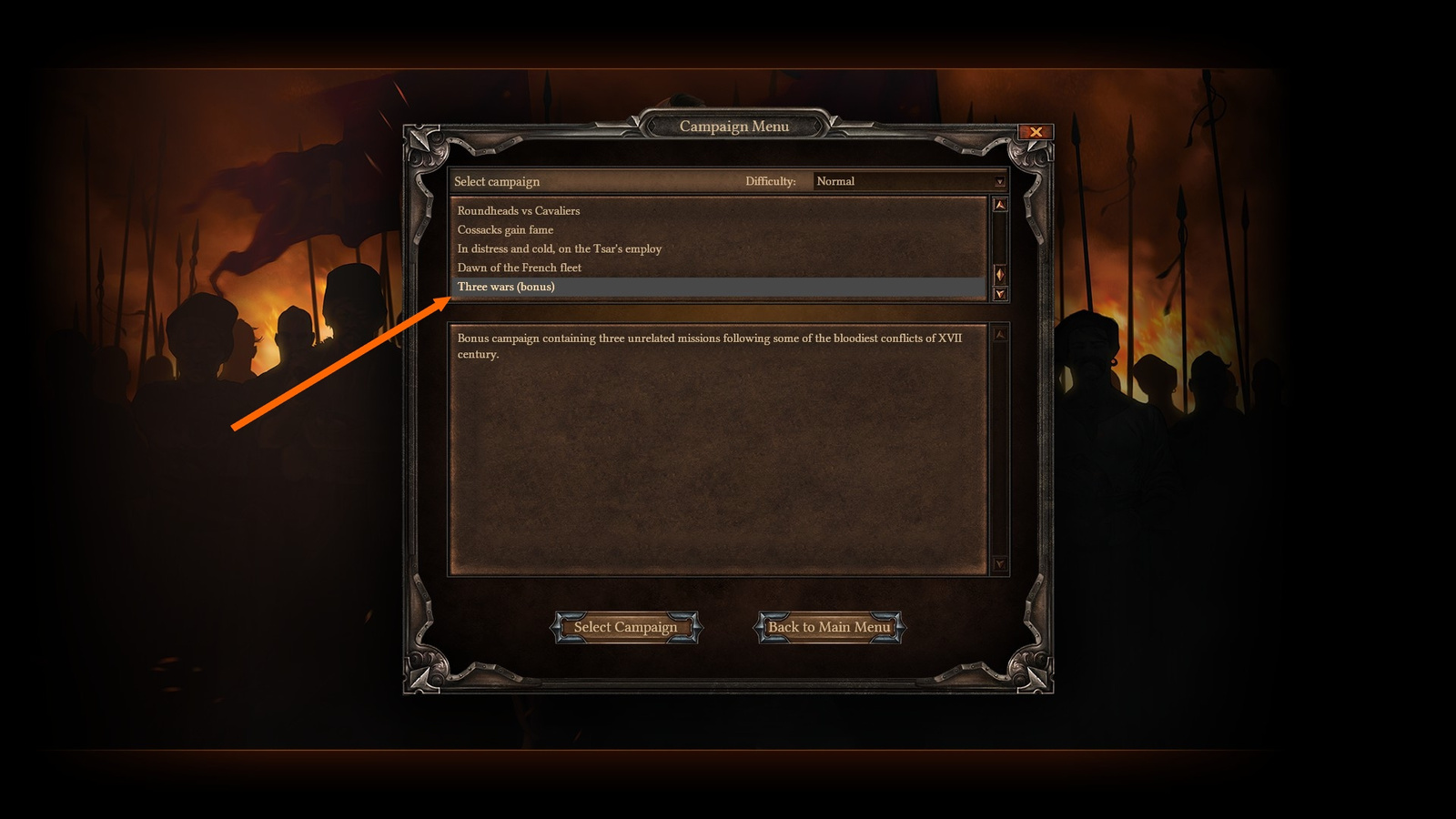 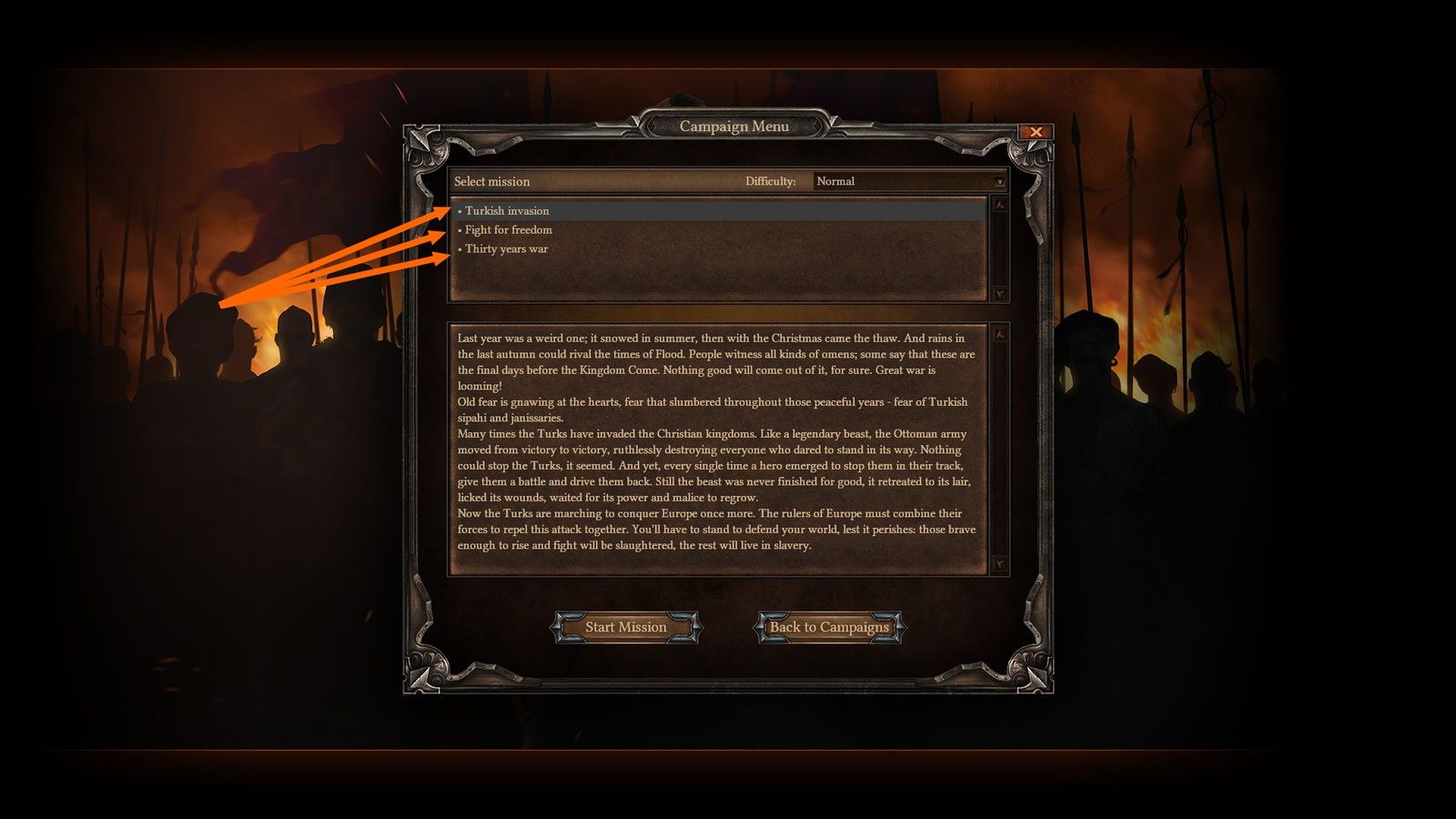 3. Multiplayer badge
You can see in the picture that the unique badge that got into multiplayer mode is actually a star. This will appear next to the player’s name and will be listed in the Internet room. 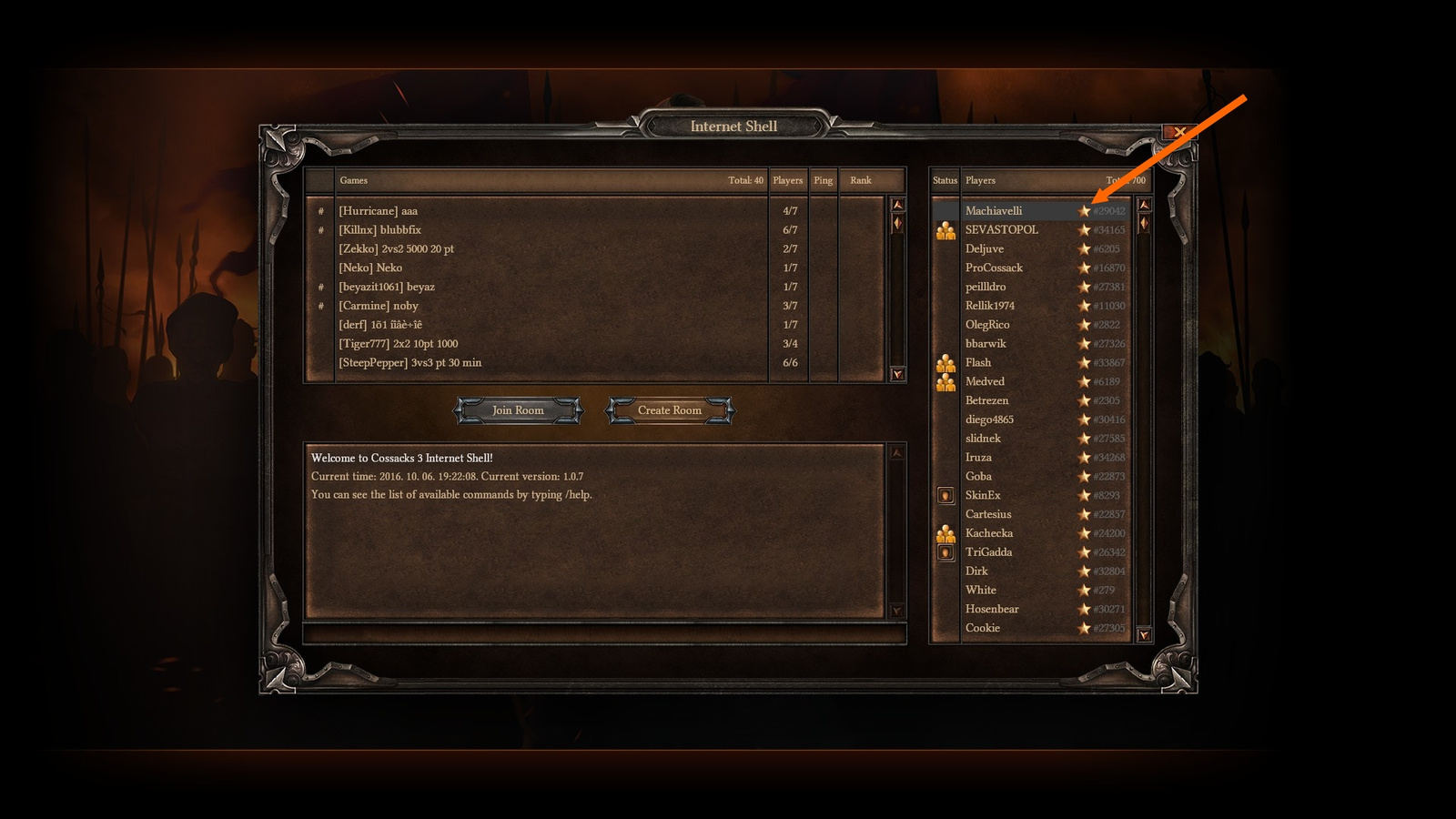