by: Peffy 19/06/2020 0 comment
“14 years have passed since the release of the Cossacks II: Battle for Europe, a large standalone expansion of the Cossacks II. It added 7 new provinces, 3 states, additional scenarios and expanded gaming features- it was here for the first time in the series that an “honest” ballistic system for bullets and cores based on the laws of physics appeared.
Battle for Europe not only developed the ideas laid down in the Cossacks II, but also added the game with new unique mechanics. All this taken the game to a new level and raised the bar for quality not only in the series, but in the entire RTS genre.
Happy Birthday!” 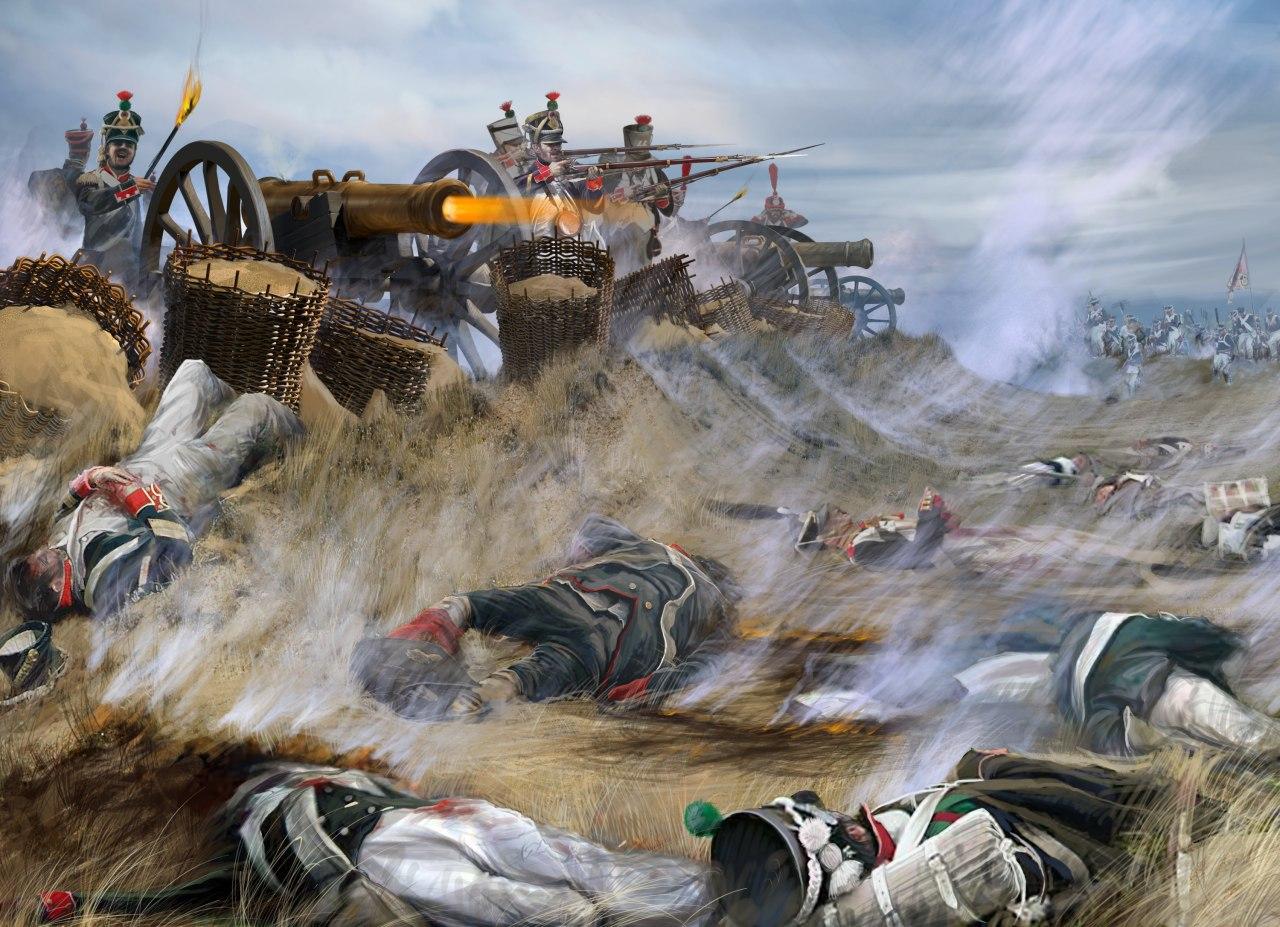 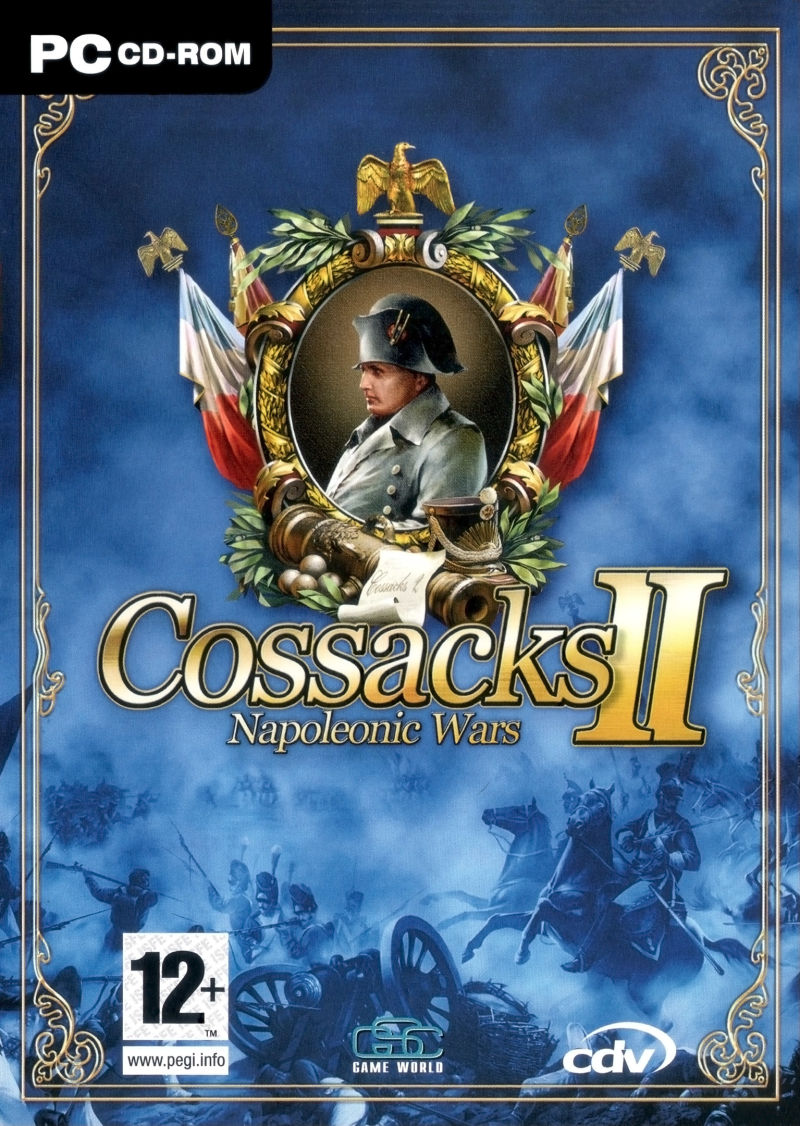