Take part in a variety of the wars that have ravaged Europe in this wide-ranging strategy game.

When you next hear anyone go on about how violent and dangerous modern life is, thrust a copy of Cossacks into their hands. For almost 200 years in the 17th and 18th centuries, war raged constantly: The Thirty Years War, the English Revolution, the English and Dutch wars, the War for Spanish Succession, the Northern War, the War for Austrian Succession, the Seven Years War, the Ukrainian Independence War and naval skirmishes against pirates are all covered. 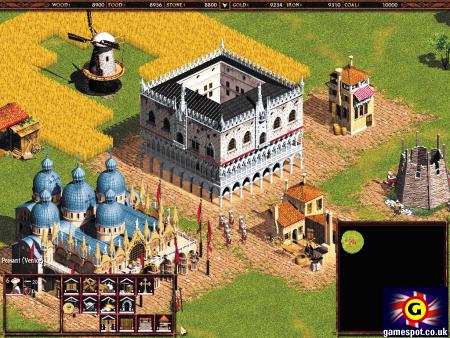 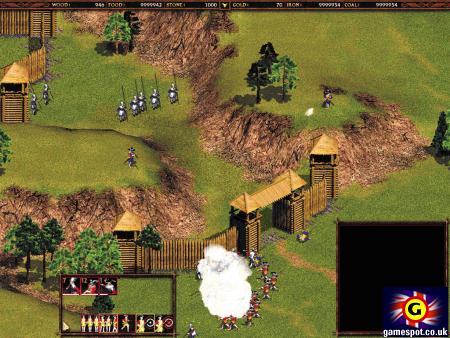 Many of these battles fall under the four-mission campaign mode, although a random map generator, 10 single-player scenarios and four difficulty levels are also included for added longevity. Unlike Sudden Strike, which dropped the genre’s lifeblood of base building and resource management, Cossacks treads a fine line between marching straight into battle and preparing for an hour or so. A town hall and living quarters are essential structures for keeping your workers content, and patience is definitely required when you’ve then got to build barracks, mills, cathedrals, blacksmiths and so on. These cost money and materials of course, so it’s also your responsibility to find and replenish essential commodities.
During battle the aim is to let players take full advantage of the environment’s plateaux in addition to their fighting units. It’s not a good tactic, for example, to send in short-range pikemen first, however well trained they are. Long-range archers and musketeers are a better way of softening up an enemy before going rampant with men holding sharp weapons. 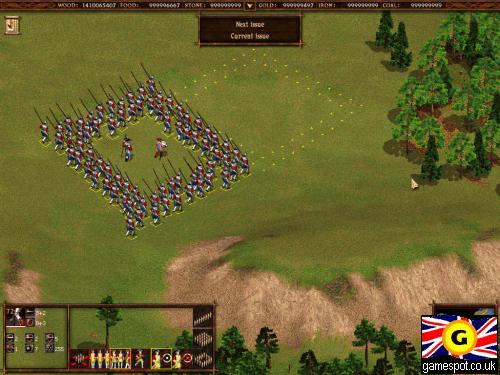 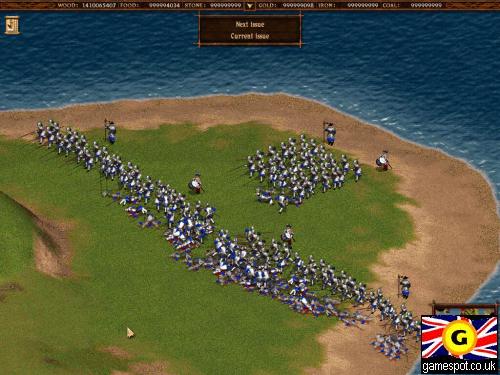 The game is currently looking and feeling very much like Sudden Strike, with slightly blocky units and simple gameplay. The main problem we found was the time period, which just isn’t as renowned or exciting as the World Wars. History buffs are sure to enjoy the encyclopedia-cum-manual though.
Jonathan Todd for PC GAMEPLAY
cossacks1
Share
0
FacebookTwitterPinterestRedditTelegramEmail
previous post