The titles to be developed and published over the next two years are American Conquest, scheduled for publication at the end of 2002, and Cossacks II, which is planned for the end of 2003, with each title expecting one add-on. In addition, a second add-on to the top seller Cossacks I will be published later this year.

RTS experts Game World Ltd. used to be known under its old name of GSC Game World and was responsible, among other things, for the development of the worldwide best seller and multiple award-winner Cossacks I, of which about 500,000 copies have now been sold. 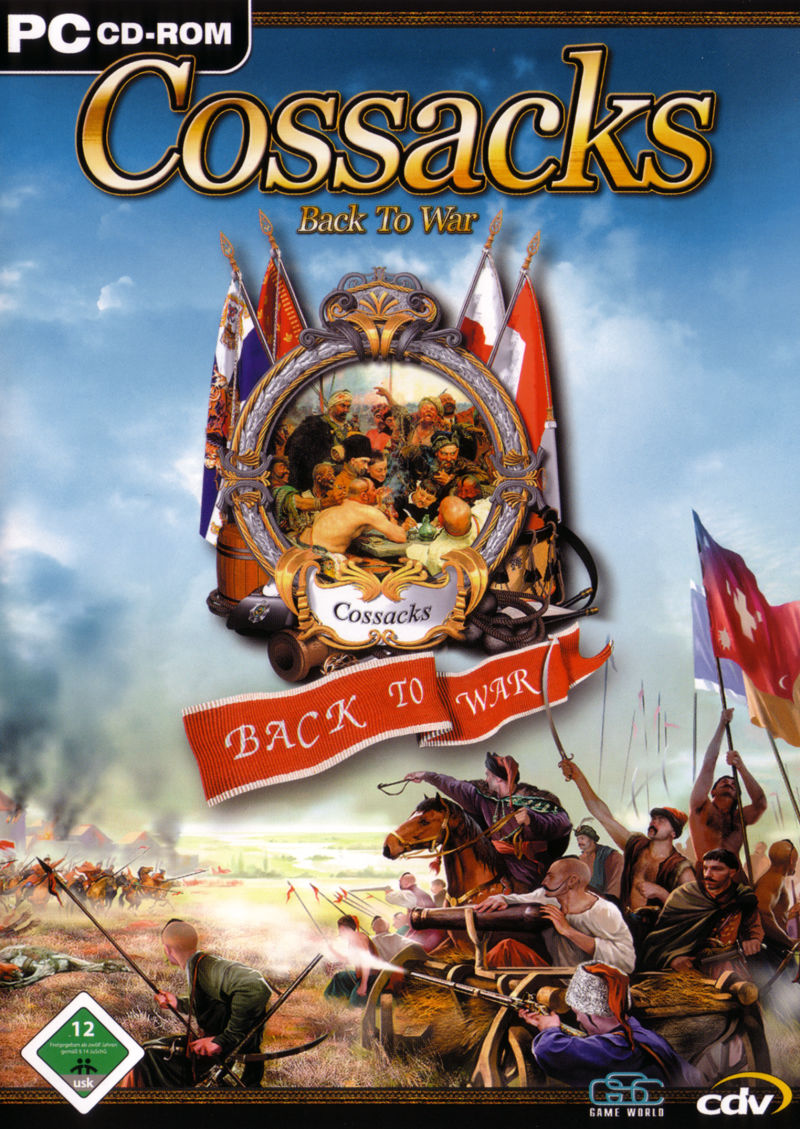 Cossacks: The Art of War goes gold in the US

The second add-on for Cossacks: European Wars is on its way!